As the Climate Crisis ontinues, Australia braces itself for further devastation. 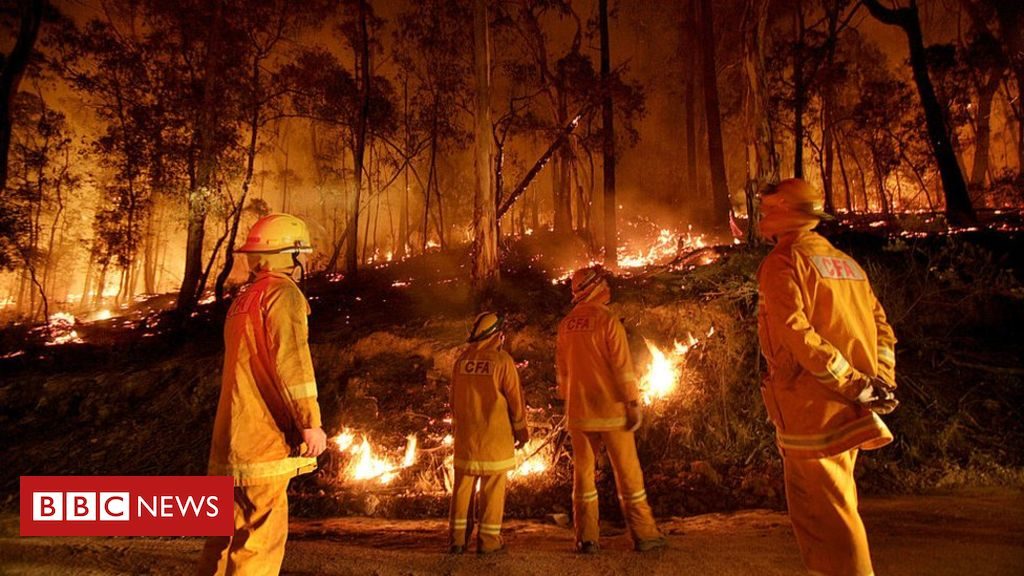 The Bush fires have taken hold across New South Wales spreading across to Victoria.

Since September the fires have killed at least 23 people, millions of wild animals, and have destroyed more than 1,200 homes and millions of hectares of land scorched.

Although the majority of the attention has been on New South Wales, every state and territory has been affected. 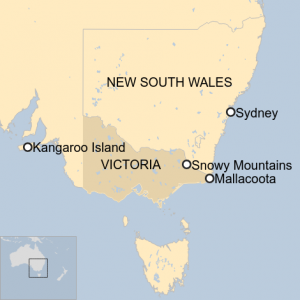 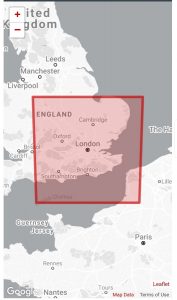 Australia is facing one of the worst fire seasons due to record breaking temperatures and a severe drought.

Also, scientists have said that the fires are due to the build up of CO² which is causing these record breaking temperatures.

‘Scientists have long warned that this hotter, drier climate will contribute to fires becoming more frequent and more intense.’ (Quoted from the BBC)

Australian Prime Minister has been under scrutiny as he was accused of being too absent including taking a holiday to Hawaii and  downplaying the climate crisis. There is aspertions being cast over the PM a he is remaining guarded about the climate crisis due to the fact that Australia’s main export is coal, iron ores and petroleum gases- all detrimental for the environment.

The overwhelming number of fire fighters and volunteer fire fighters that have courageously helped to fight the blaze. Unfortunately 3 firemen were killed during the attempts to stop the fire.

Overall, I would like to focus on is the act of human kindness that is evident during this alarming time for the thousands of families that have lots their homes.  Also there is a astonishing number of fire fighters and volunteer fire fighters who have help to tackle the immense blaze.

At every turning point in our lives where we head down a path which is dangerous or destructive or sometime life threatening, there is the bare bones of human nature, which is being kind to each other when someone is in need. People are there as a united front to lend a helping hand or offer a kind face. When someone takes it upon themselves to help, donate or actively contribute to a crisis it means the world to everyone who is effected and should be praised- not forgotten about.

The Australian wildfires are set to continue for quite some time, lets hope that everyone who was involved in the help to beat the fires are commended and the families who have lost their homes are able to find somewhere.