Hopefully this article will have you reaching for your phone to download new music or having your running to the nearest HMV to buy a new CD or Vinyl. Whatever your music taste there will be something new for you to enjoy. We are also adding a monthly podcast to listen to as well. 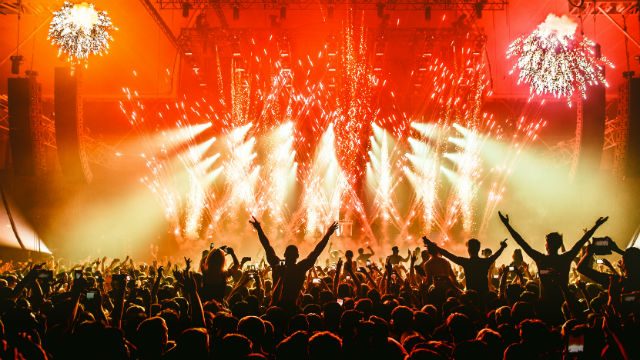 BBC Children in Need: Got It Covered. 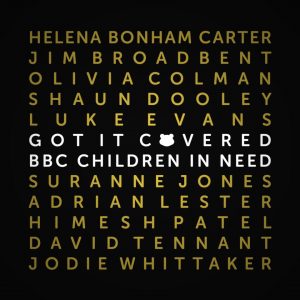 This album came out at the start of the month to support this year’s Children in Need. This star-studded album has covers by famous faces such as Olivia Colman, Jodie Whittaker, Jim Broadbent and Helena Bonham Carter. It is a heartwarming album that helps make a positive difference to the lives of desperate children and young adults across the UK.

Maggie Rodgers: Heard In A Past Life 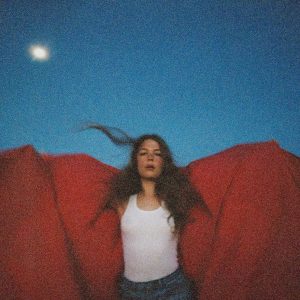 This album was released at the start of the year by American singer-songwriter Maggie Rodgers. Since then Rogers has toured with stars such as Mumford and Sons as well as performing at Glastonbury music festival in June this year. Full of feel-good tunes, it contains tracks such as ‘Give a Little’, ‘Fallingwater’ and ‘Light On’. Rogers also recently released her single ‘Love You For A Long Time’.

Paloma Faith: Do You Want The Truth or Something Beautiful 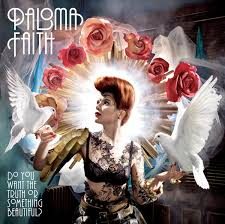 This album is celebrating it’s 10th anniversary this year but is being re-released by Faith. This album was a collaboration of different writers but is truly something special. Paloma Faith’s deep and rich vocals are similar to that of Amy Winehouse or Billie Holiday which give a contemporary twist in R&B music. 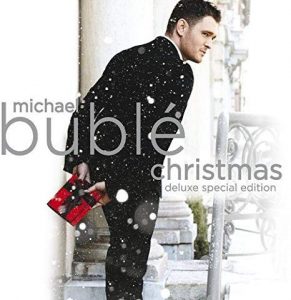 This album has to be one of my favourite Christmas albums ever. Buble has a voice that is meant for Christmas music. He performs mainly covers of classic Christmas songs such as ‘It’s Beginning to Look A Lot Like Christmas’ and ‘Have Yourself A Merry Little Christmas’. Buble has also collaborated with song famous faces such as Shania Twain and The Puppini Sisters. This album is meant to be played throughout December, sitting with a hot chocolate and watching the snow fall (hopefully we will get some snow this year-fingers crossed). 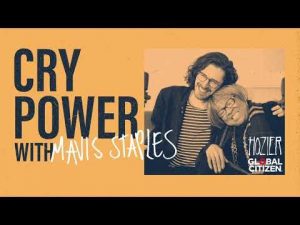 Hozier has released four episodes of his interviewing people who are using what is available to them to make a difference in the world. I would like to draw particular attention to episode four where Hozier is interviewing gospel singer Mavis Staples who was a member of her family’s band The Staple Singers as well as being a solo artist. The band were inspired by the Civil Rights Movement in American as well as Mavis’ Fathers close relationship with Martin Luther King Jr and the band soon became the musical voices of the Civil Rights Movement. I recommend this podcast particularly to the people who are doing National 5 history as this gives a personal insight to the civil rights movement but to everyone else who believes strongly in making a difference in the world.