The past 2-3 years makeup has widely become a very popular necessity for young people, this is either to make them feel much more confident rather than being self conscious without makeup on or as we see now on social medias such as youtube and instagram, a lot of these social media stars make a living out of the makeup industry and take it on more of the arty side and to express their talents.

James Charles has become an icon for teen and young adults by showing off his makeup talents and even releasing an eyeshadow palette in early november 2018, collaborating with the well known makeup brand, morphe. This palette sold out in 10 minutes worldwide. 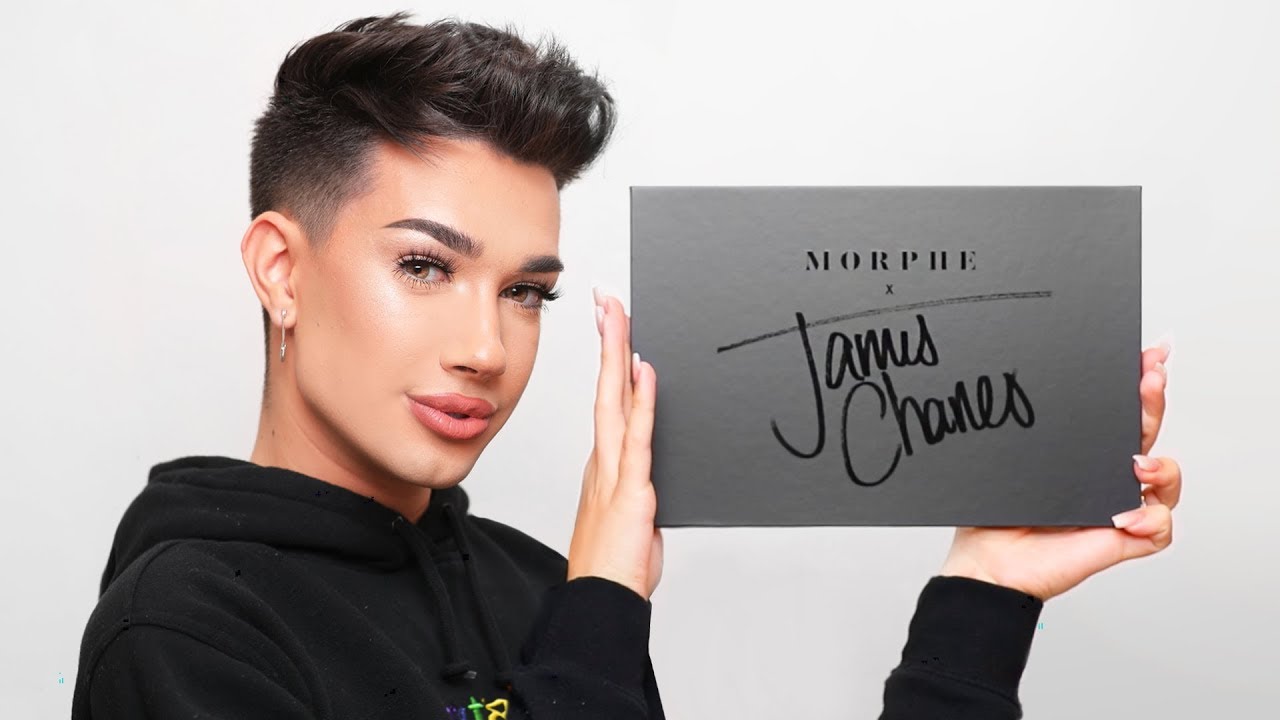 The need to wear makeup

Makeup has become so popular that a large amount of young teens can hardly leave their house without having it on mainly because they feel so self conscious. It has become so natural for girls to apply so much of it that without it they feel like they look like a completely different person but not in a good way. Girls will even start to wear makeup at as early as 10 years old so that by the time they become a teeneger they can’t go a day without it. Women and young teenagers are expected to wear makeup to be ‘presentable’ in public. This means having flawless skin at a minimum.  Many of us are not fortunate enough to have naturally perfect skin, particularly in high school when young women begin to feel the pressure to be pretty.  So, most young women learn to cover their blemishes and dark circles with makeup. Beyond this, women are expected to wear makeup as part of the performance of their gender identity.  Makeup, but not too much, is the expected norm.  The media constantly presents us images of what we are supposed to look like, and you would be hard-pressed to find any woman in an advertisement, television show, or movie without makeup. Hense the high and unrealistic expectations that young women/teens are trying to achieve.