Many of our S6 pupils jumped at the chance to tackle challenging Tinto Hill on Sunday 2nd September in order to raise funds for Kilbryde Hospice. 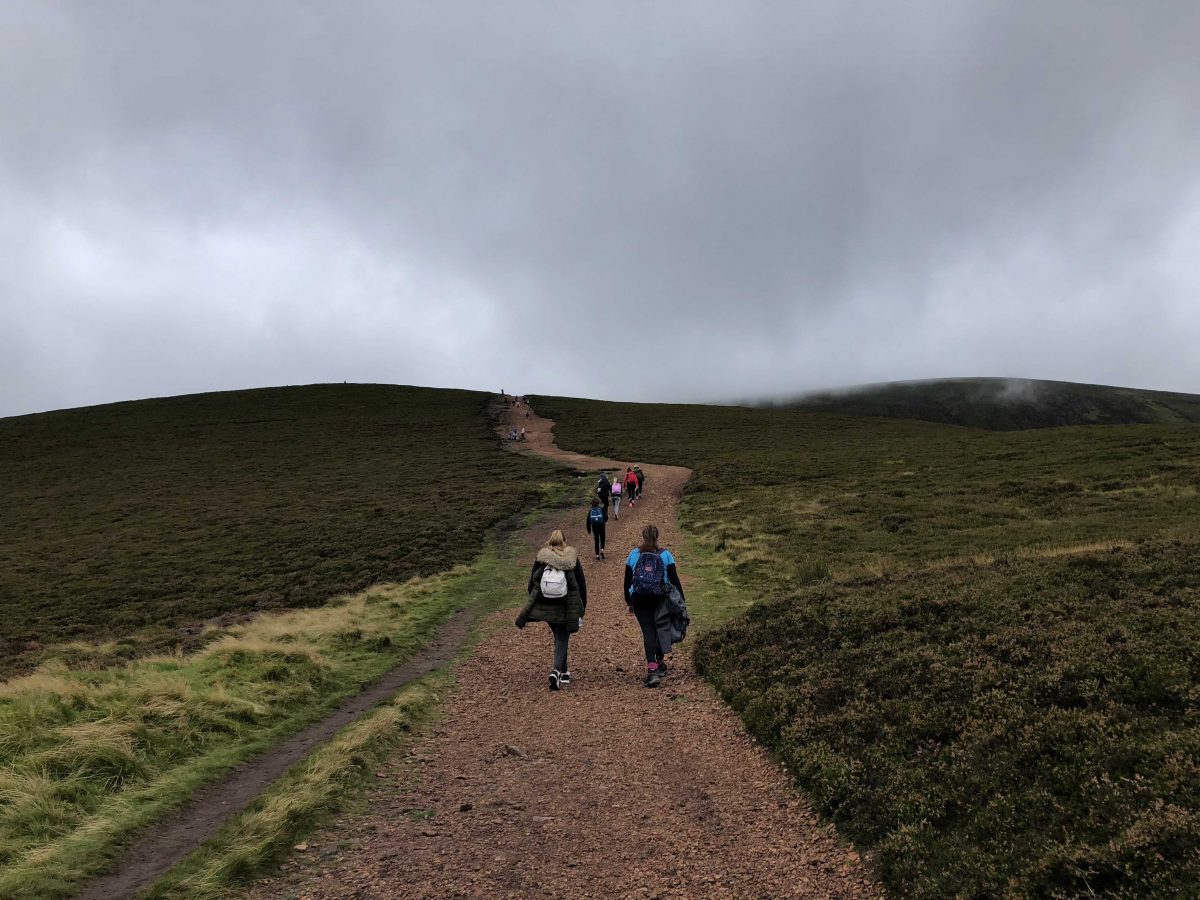 Kilbryde Hospice is a charity which provides palliative care for those suffering from terminal illnesses, and furthermore provides crucial support for relatives of the patients. The hospice provides day services, care in patients’ own homes and counselling sessions – they were even able to open an in-patient unit this year to improve the lives of those suffering.

Kilbryde Hospice – initially opened by Dr John Richards and Tony McGuiness to tackle the issue of the lack of palliative care beds in South Lanarkshire – has undoubtedly made a huge and positive impact on the surrounding community, and definitely deserves all the support and funds it receives. Our school is incredibly proud to donate to such an impactful organisation!

The Climb – as it happened

Our S6 pupils showed up bright and early on Sunday ready for a challenge – some of The Oystercatcher’s very own took part!

About halfway there! The views are amazing! #tintoclimb #tinto pic.twitter.com/iQnNvzwRtk

After a long morning of pushing themselves to their limit, our pupils (and teachers!) returned to level ground feeling exhausted but very accomplished!

Massive well done to our S6 pupils who climbed Tinto this morning to raise funds for @KilbrydeHospice ⛰🙌🏻💫@sasbhighschool pic.twitter.com/VyCQNPdEFN

Overall, a great day was had by all and for an extremely important cause – certainly worth the aches and pains that followed!