A Personal Experience With The Migrant Crisis

This summer I went on holiday to a small island close to Rhodes, Halki. It has a population of 400 and like Greece it has been struggling with the economic crisis the country has recently been undergoing. In extreme cases some islanders have had to leave in search of work on neighbouring Rhodes.

This year was my thirteenth visit to the Island. Over this time my family and I have made great friends with locals and frequent returning tourists, like myself. In mid June this year, it was evident on social media that some of the possible visitors to Halki were rather apprehensive about the Greek economy crisis and whether or not they would run out of money- the ATM machine hasn’t worked for years, so you could argue they were slightly over reacting. 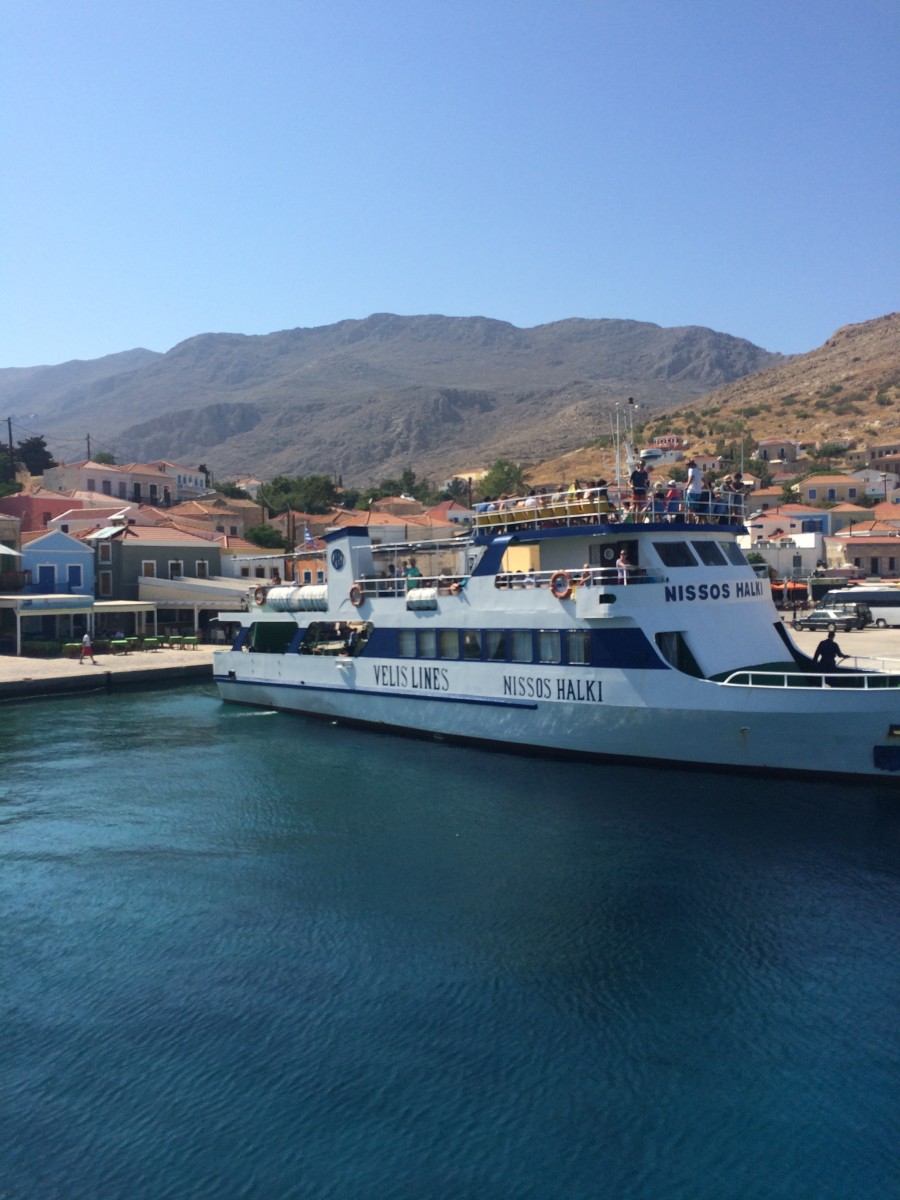 However when we arrived we were met by a far more harrowing and upsetting crisis. On the 22nd of June news broke that a raft like boat had sunk close to one of the smaller, uninhabited islands only a few hundred metres away from Halki. This was not an accident, the boat had been deliberately sunk by people traffickers. They sank the boat carrying over 100 Syrian migrants as they had taken them as far as they could go without being arrested, leaving them to swim to the island.

Among the stranded Syrian migrants were young children, elderly men and women and even an eight month pregnant women, all left to fend for themselves on an abandoned island. Luckily they were spotted by passing tourist boats, all on board were obviously very shocked. The island sea police weren’t even able to assist the rescue as they do not have a boat themselves as it was sold a few years ago due to extreme cuts. 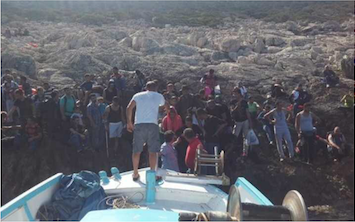 Once the boats brought the migrants safely to Halki they were forced to wait for three days outside the police station as they could not get the paperwork to enable them to move to the Greek mainland via a government paid transfer. To the credit of the Mayor of Halki and the owners of the restaurants and tavernas they were able to band together and provide enough food for the migrants to sustain them for their three night stay.

I arrived the day after the migrants were taken to Rhodes where they joined other migrants waiting to be transferred onto the next leg of their journey. Our house is situated next door to the police station. I was met with around fifteen to twenty abandoned sleeping bags, big pots and blankets that had been left behind. It was at that point that it really hit me, the migrant crisis was a lot closer to home than I thought. It also gave me a real gauge of the problem as so many were forced to sleep outside even when they were likely to have been, for the first time in years, in safety. 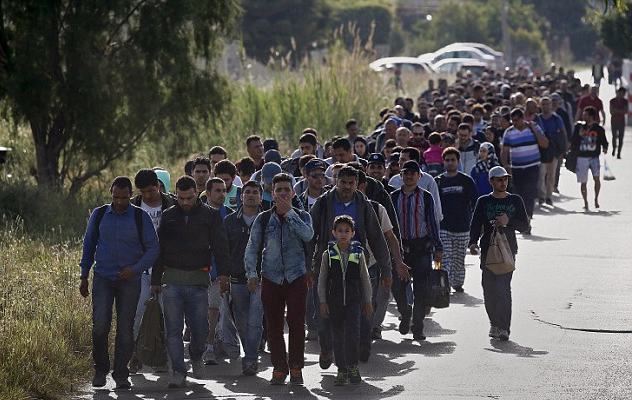 Since leaving the island a constant stream of migrants continue arriving on Halki, as a result it is becoming harder for the islanders to continue to help feed the migrants. Luckily the Mayor, Livanios has been able to raise enough awareness and is receiving some donations to be able to buy food. However the island is still in dire need of donations as the migrants will not stop coming during the winter months. At the same time half of the island will decant to other islands for off season work.

Livanios fears that because of harsher sea conditions than the summer months, boats will start capsizing unintentionally and some migrants may die. It is now a critical period for Livanios and the island as they need to gain as many donations as possible as they prepare for another wave of migrants in the coming months and migrants that may be in far worse condition compared to previous groups.