Greenock is an historic, industrial town within Inverclyde, 25 miles west of Glasgow. Situated between Port Glasgow and Gourock, it can be found standing proudly on the southern bank of the River Clyde, as it becomes the Firth of Clyde. From the Esplanade, you can enjoy spectacular views right out to Kilcreggan and Helensburgh. For even more stunning views, make your way to Craig’s Top at the apex of Lyle Hill.

Greenock is said to have begun sometime in the latter part of the 1500s. At first, it was just a small village focused on fishing. In the following century, a pier and breakwater were created on the banks of the Clyde and Greenock became well known for shipbuilding. The small harbour was converted into a main port in the very early 1700s, with many trade ships from the Caribbean coming to the port bearing sugar.

As the town grew in status, so did its buildings. Whilst walking around the town you can look out for the Municipal Buildings with its impressive 245 foot tower, the Town Hall, Custom House, beautifully ornate churches, the Sheriff Court and various mansions.

In recent years, with the decline of shipbuilding and the sugar industry, tourism has become an important aspect of Greenock’s economy. During the summer, cruise ships often stop at the port of Greenock and the town is filled with visitors from all round the world. 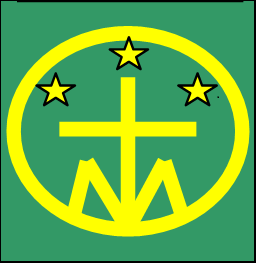