Zara’s gran kindly baked a cake for our P7’s which they enjoyed outside in the garden! Thank you Zara’s Gran!!

Pupils from P6 & P7 took part in the Bill Shankly football tournament today at Auchinleck Academy & only went & won!! Massive well done to the boys who took part, we are super proud!

Several months ago the P6 and P7 classes took part in a Scottish Engineering Challenge. First of all each class had the opportunity to speak to an engineer from among our own parents, thanks to Mrs McQuisten, Mr Galloway and Mr Ferguson! Next they were asked what they would do if they were engineers, after that they had to design, draw and label their ideas. The final stage was to write their pitch letter describing their invention and explaining why theirs should be chosen. They were all posted off and judged along with thousands of other entries from all over Scotland.
Well done P6 and P7 pupils! The pupils achieved 66 certificates across the three classes, some at Pass grade, some at Merit grade and some with distinction. All graded entries will receive a certificate.
Jake Currie from P7 and Paige Donis from P6 achieved distinction and were shortlisted to be displayed at the University of Strathclyde, a special well done to them!

Scan me with your Mobile Or Tablet 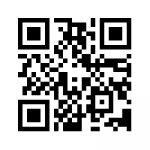 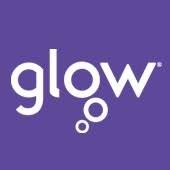