Hello darling Higher students. It’s that time of year again, where you all start panicking and stressing out. Fear not, the revision materials are here to help you remain calm and make sure all those lovely quotes and pieces of analysis are secure in your head.

First up, RUAE. You will find past papers on the SQA website. Go check it out now!

Secondly you need to know your quotes for the Critical Reading paper:
revision quotes

And lastly, here’s some sample essays for you to think about:
Estella complex character

Pip side by side 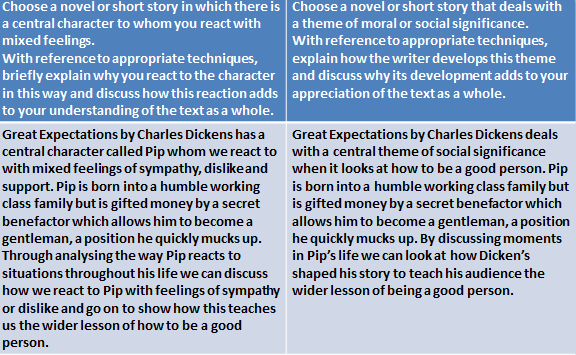 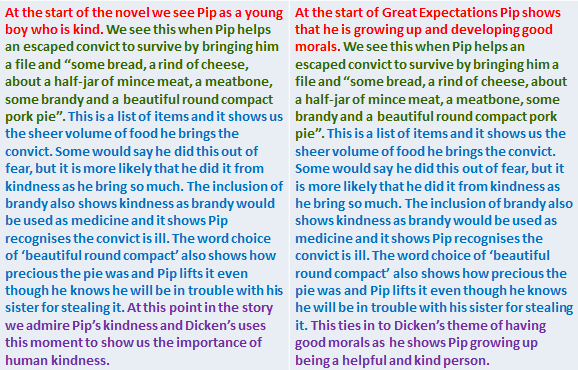 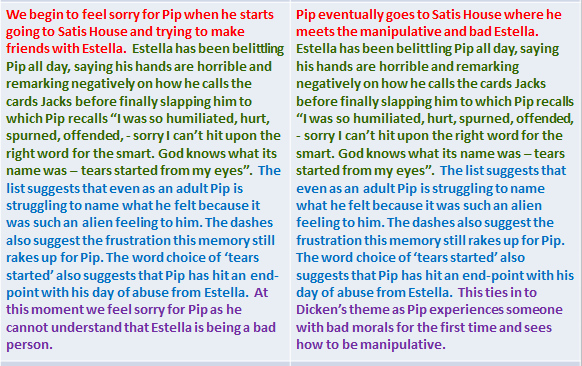 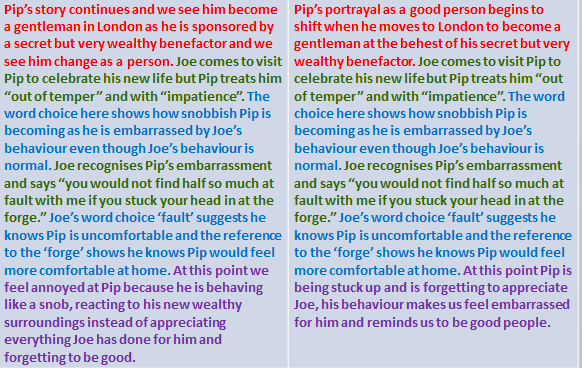 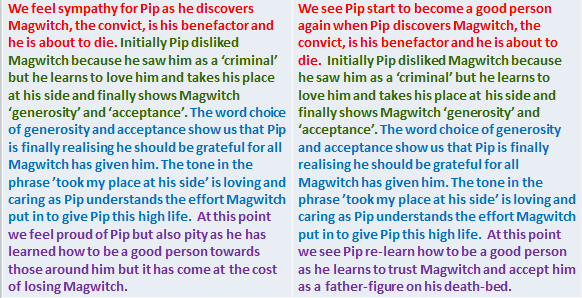 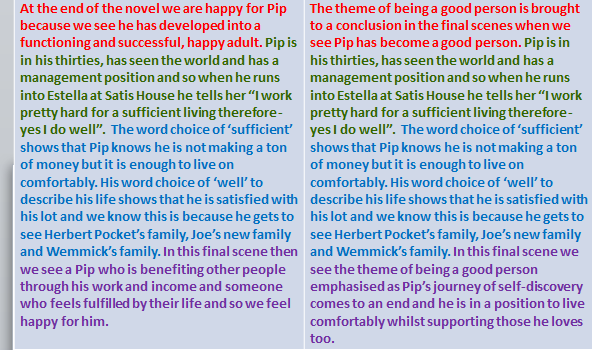 2018 don paterson poems to print if you lost them! 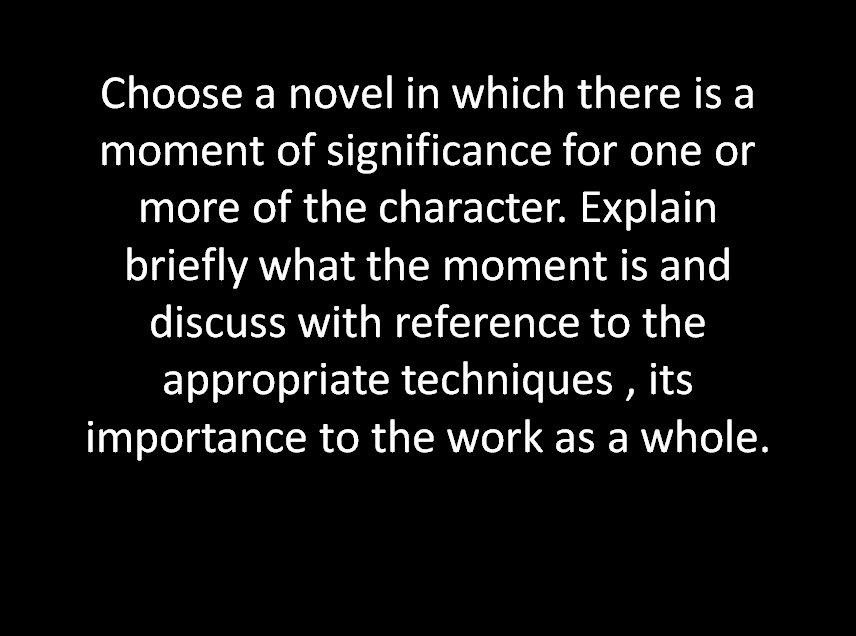 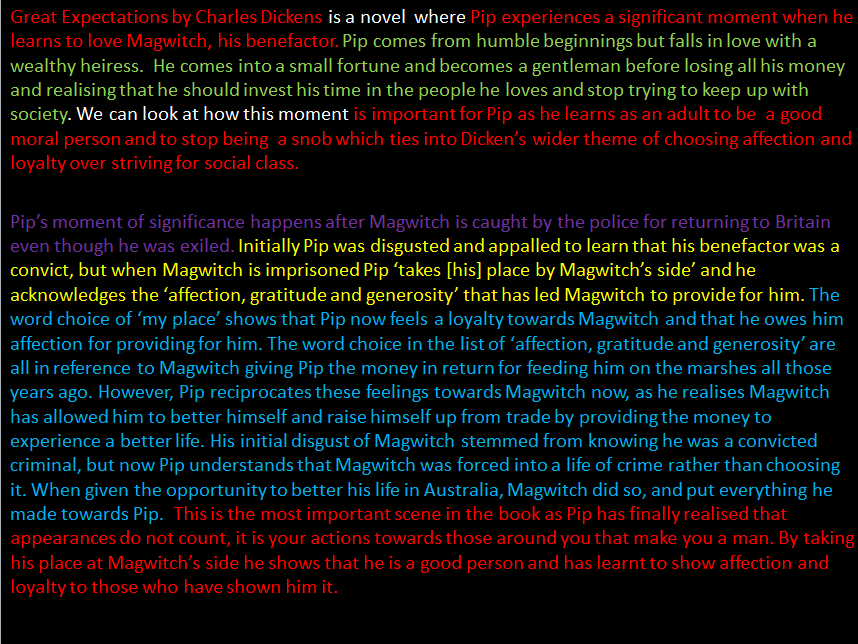 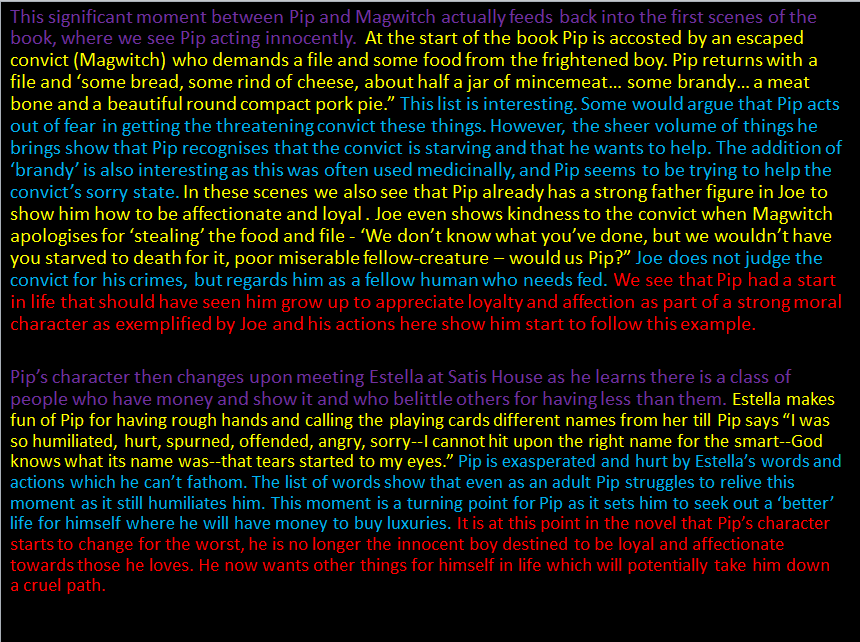 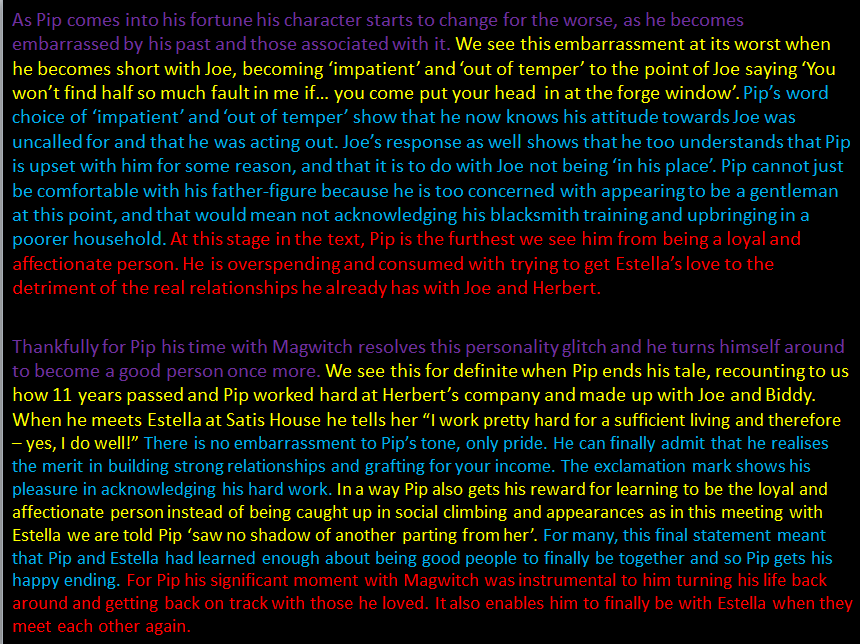 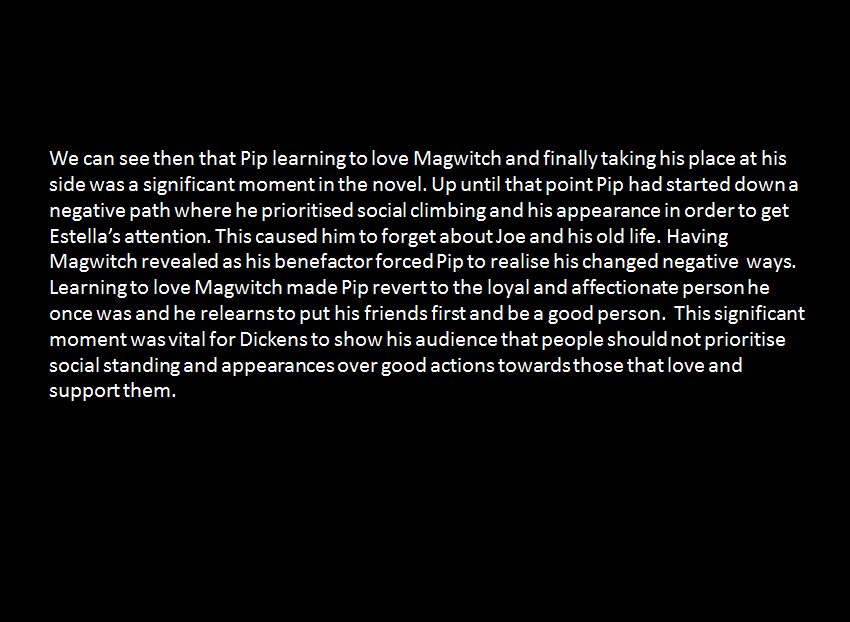