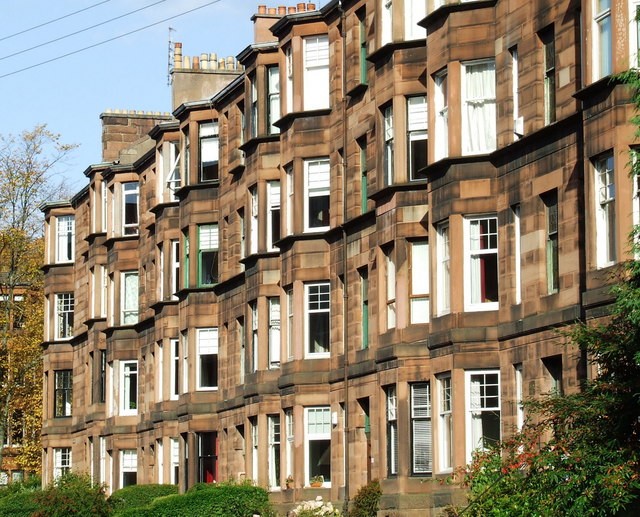 I’m not going to lie. My handwriting in these slides is absolutely atrocious. You’ll just have to do your best copying them out. Any really bad problems and you can ask me in the comments sections and hopefully I’ll be able to get back to you. 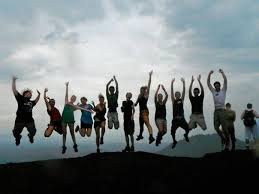 here is the annotations for this poem. That means you need to click me to open the file. 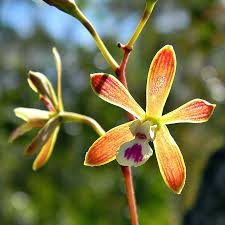 1. Explain how we get a sense of the speaker’s uneasiness in lines 1-12.
2. What is the speaker’s attitude about herself (line 7-16) and how is it suggested?
3. What impression do we get of the mother’s feelings about her own life (lines 19-28)
4. What do you think the speaker is really saying in the last two lines?
5. This poem is about a first person experience. Think of another Kay poem which uses this style and show how it compares and contrasts with this poem in its use of techniques.

Here are the Keeping Orchids annotations

1 Explain how the speaker’s sense of frustration is conveyed in lines 1-6.
2 What is the speaker’s attitude about herself (line 7-16) and how is it suggested?
3 What impression do we get of the daughter’s feelings towards her mother and how is this portrayed (lines 25-8)
4 Choose an image from lines 33-6 and explain how it is effective.
5 What do you think the old woman is trying to say in the last two lines?
6 This poem is about a first person experience. Think of another Kay poem which uses this style and show how it compares and contrasts with this poem in its use of techniques. 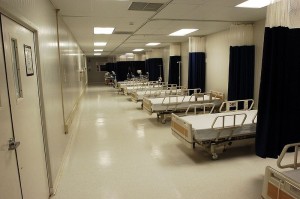 lucozade annotations to copy out!

In lines 1-6 the speaker makes clear her sense of incompetence. First of all her inability to do anything is expressed when she talks about the ‘sad chrysanthemums.’ This is transferred epithet. At this point it is not the flowers who feel sad but the girl speaking. She feels sad because she is unable to do anything to make her mum better. In the third line she states quite clearly ‘I am scared my mum is going to die’. She identifies very clearly for us here her fear of her mother’s death. She, obviously, doesn’t want her mother to die but she feels that that is what is going to happen. By stating this out loud she acknowledges that this is a possibility and infers that she has no control over it. In lines 5-6, we get a sense that the speaker is helplessly watching her mother in the bed. She says ‘she nods off and her eyes go back in head’. This is quite a scary image, like her mother is passing out. The girl can do nothing to stop it.

In lines 9-20 we get a clear sense that the mother is not very happy at being in the hospital, that she resents the fuss and is incredibly bored. First of all she attacks the doctors. She uses the metaphor ‘swarm of eyes’ to describe how they examine her body. She feels invaded and objectified. She is merely a problem for the doctors to solve, not a human with an illness. She speaks of their ‘white lies’, the falsehoods they tell her in order to stop her panicking about her illness. She begrudges this as she’d rather deal with the truth of her illness.
The magazines brought in to keep her occupied bore and upset her. The Woman’s Own is ‘too much about size’. The magazine articles tear healthy women apart for being too skinny or too fat. She finds this disturbing as she is wasting away due to her illness. She does not want to be reminded of how unhealthy she is.
She also hates the things people bring in to her as gifts. Yes, she is ill and wants to put healthy things into her body but she would also like luxuries and treats too. The use of, and wording of, a list emphasises all the treats she would like to have. The multiple objects listed shows how many delicious things she could have. The alliteration of ‘big brandy’ hammers into us how much she desires this treat – she wants it to be huge. Again this is repeated in the next item ‘generous gin’. She wants alcohol and a lot of it. Then she lists foods she craves – ‘biscuits’, chocolate gingers’ ‘dirty big meringue’. The use of ‘dirty’ tells us she knows these things are bad for her, but the excited tone here shows how much she is missing them, and infers that the hospital food and gifts are bland in comparison.
In stanza 5 Kay uses personification to describe the grapes with ‘no imagination’. Again this is transferred epithet. Really she means that her visitors are uncreative and bore her.

In lines 25-28, we get a sense that the mother is much calmer and serene by the end of the hospital visit. She is described as being ethereal (heavenly) in these lines. The hospital sheets are described as ‘billowing’ and ‘whirling’ suggesting a lightness to them, and therefore giving a sense that things are better. We get told that the mother’s face has become ‘light and radiant’, she no longer seems ill. Instead she appears to give off energy. We are told that the hospital table is ‘divine’. This is still linked to the mother and it suggests that the mother has become holy and pure.
The last line of the poem is effective as it gives a sense of hope about the mother recovering fully. The daughter is ‘singing an old song’. Throughout the rest of the poem she has been tense and worried. The fact that she is now singing suggests this tension has been released and that she feels positive. Her mother pepping up has in turn pepped her up. 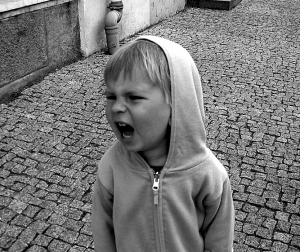 Explain how the speaker’s sense of irritation is conveyed in lines 1-6.
The speaker’s sense of irritation is conveyed quite clearly in the opening statement of the poem. She uses full words instead of shortening them down. i.e. she says ‘did not’ instead of ‘didn’t’. This makes it clear she wants the listener to understand how angry she is and that she did not agree to do anything.
The word choice in these lines also exemplifies her anger. She identifies the idea of an agreement with the word ‘promise’. The agreement alluded to is staying together forever. She is saying here that she never made any contract or treaty or oath to stay with this person.

What is the speaker’s attitude to her parents (line 6-14)?
In lines 6-14 the speaker is annoyed and aggravated by her parents. This is first expressed at her mother who she feels is ungrateful. She states that her mother ‘never, ever said a kind word’ showing that she feels her mother is indifferent towards her or does not love her properly. The build up here of ‘never, ever’ suggests that she can’t remember it ever happening.
She mocks her father’s mocking of her with ‘Are you off in the cream puff, Lady Muck?’ It is clear from her derisory follow up – ‘in this day and age?’ that she thinks her father’s nickname for her is derogatory and it upsets her.

How does the tone change in the second stanza and how is this achieved?
The tone goes through several changes in the second stanza. The first one is when the tone shifts from attacking to authoritative. She is no longer picking on her parents but stating simple facts. ‘I want a divorce’ is a clear statement about her desires. It is a direct assault on her parents stating that she wishes to leave them.
The stanza then takes on a whimsical and poetic tone. She begins to talk about other parents but manages to make them sound mythical and fantastical through the word choice. She says ‘there are parents… whose faces turn up to the light’. The use of ‘light’ makes us think about goodness and sunshine and makes these parents sound happy.

Choose two examples of imagery from lines 16-23 and explain in detail how each adds to your understanding of the poem.
There are two examples of imagery in lines 16-23 and both of them are metaphors dealing with other types of parents. The first metaphor states there are parents who ‘speak in the soft murmur of rivers’. This compares the way these parents speak to the sound of rivers. These rivers are soft and calm and soothing. The speaker clearly thinks these parents are lovely as they never raise their voices and are lovely all the time.
The second example still focuses on how the parents sound and now compares their singing to ‘the colourful voices of rainbows’. This sounds like when they singing happy colours come out of their mouths. They seem joyous and magical. You could imagine having a wonderful time with these parents. Both of these metaphors add to my understanding of the poem as I understand that the speaker really wants happy parents and feels she doesn’t get on well with her own.

This poem is about a first person experience. How does Kay use style and techniques to put this across.
This is a very strong dramatic monologue from a child to her parents asking for a separation.
The first thing that makes this clear is the title. She chose to call this poem ‘divorce’. From this word we know that the poem is going to be about two things splitting up, in this instance it is a child pulling away from her parents.
The second thing stylistically is the structure of the poem. This is interesting for two reasons. The poem is in two stanzas, which could refer to the two parts involved – the parents and the child. On the page they are separated by the gap, demonstrating their split, but coming together to make the poem thereby representing the family unit. The other thing to note here is that each stanza is 14 lines long. Usually sonnets are 14 lines long, and normally a sonnet is a love poem. Here though, it is used for the opposite purpose – the speaker declares her lack of love for her parents in demanding a divorce.
The final thing to say about this poem is that it is very clearly a dramatic monologue as the speaker constantly uses the word ‘I’. this makes it clear that the poem is a list of demands and actions. ‘I want a divorce’, ‘I will file for divorce’. The strong use of ‘I’ at the start of sentences convinces you that the speaker knows what she wants.