On the 28th March P4/5/6/7 will be doing an shinty interhouse challenge. Between Orsay Texa and Nave. It will be held by the citizenship group the Sports Stars. It will be a fun and an exiting day because it will be a day that all the houses can be active and be competitive and have a blast. Every term we are going to have an inter house challenge between Orsay, Texa and Nave. Next term the sport stars are going to arrange a rugby interhouse challenge for teams it is 6 aside and it is p4/5 that can enter it. 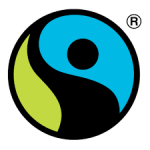 The Earth Watchers group will be holding a fair trade tuck shop in Port Ellen Primary for the pupils. We are going to be selling GEO bars, raisins, rice crispy bars we are also hoping that the Co-op will be very kind and give us some fair trade bananas and all sorts of fair trade foods.

What  is fair trade? Fair trade is when you have food that has been produced in a way that is fair to farmers. Fair trade is good to buy because you know you are supporting producers to get a sensible amount of money.

Two weeks ago when we were doing citizenship the green gang did a waste bin survey for all the classes. In each class there is a paper bin and a general waste bin. The green gang collected the waste in a bin bag but we separated the paper and the general waste in different bags. We then put one bag at a time in to a scale and measured. We then wrote the measurements down and we then put it onto Exel in a chart. There was a measurement for each class and each bin in each class. 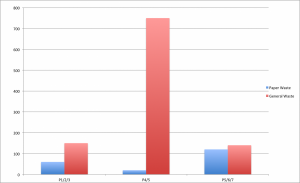 By The Green Gang. 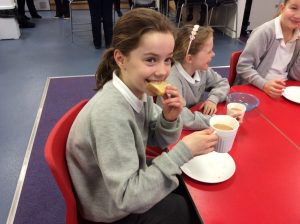