We have arrived and the bed making giggles have begun! 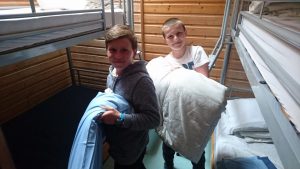 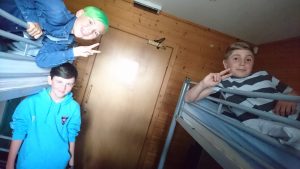 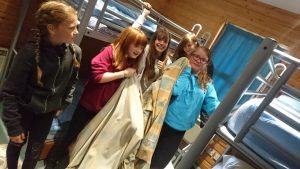 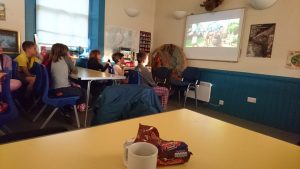 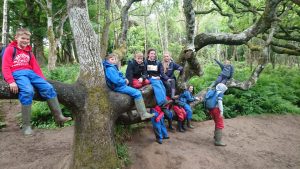 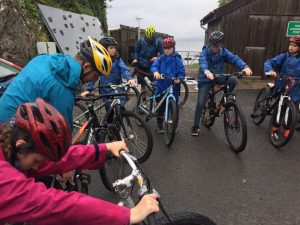 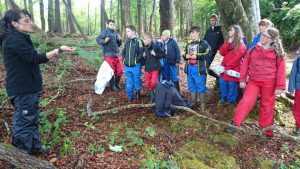 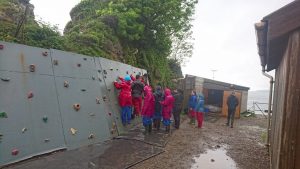 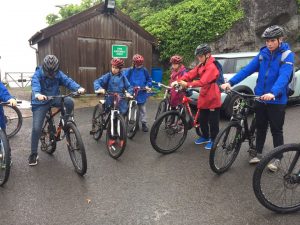 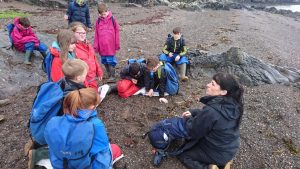 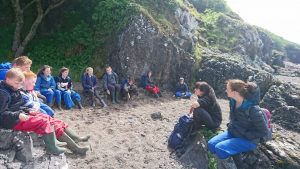 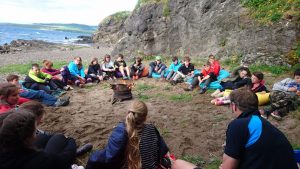 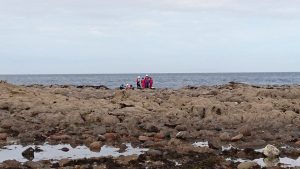 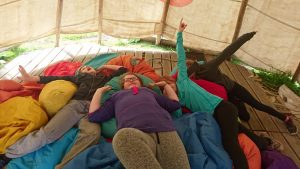 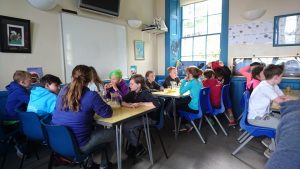 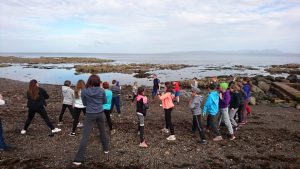 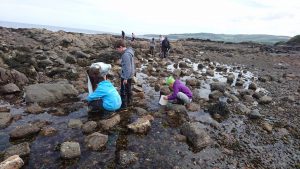 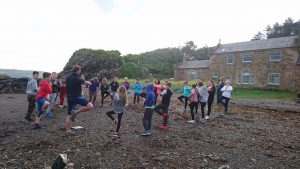 And the activities continued all day in the gorgeous sunshine! 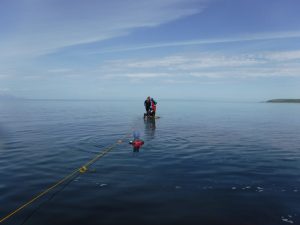 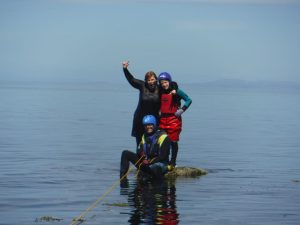 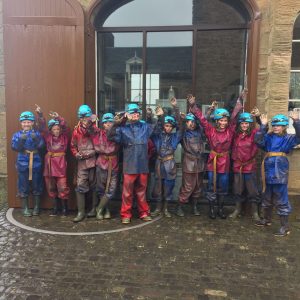 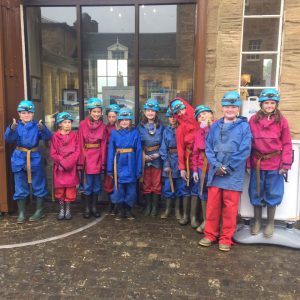 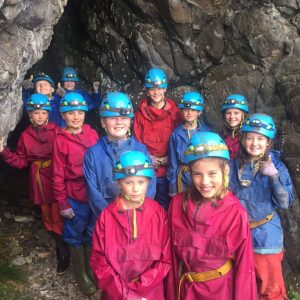 What a great day at the Orienteering Championship at Fullarton Woods!  The sun was shining and a fab time was had by all.  Well done to all those who took part.

Well done to Fisherton football and netballs teams who gave their all at the St John’s / Newton / Fisherton tournament.  A wee thank you also to parents who helped with transport. 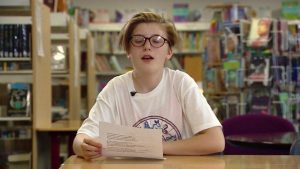 We listened to this poem by a 13year old schoolgirl.  Mila is from Glasgow and will read this at a dinner with Barack Obama.

If I Ruled Scotland

If I ruled Scotland here is what I’d do

I’d make everything equal for me and you

And make the minorities feel at ease

If I ruled Scotland here’s a law I would pass

When the sun shone no kids were in class

Instead we’d play rounders or read in the shade

(after all it’s unlikely to last more than one day!)

If I ruled Scotland here’s what I’d do

I’d keep the night safe from crime and misuse

Filled with prosper and respect, doesn’t that sound nice?

If I ruled Scotland here’s some stuff I would ban,

Like mars bars deep fried or those pies in a can

But don’t fret even though it has a strange hue,

I would never get rid of our loved Irn Bru!

If I ruled Scotland here’s what I’d do

I’d save all the dying accents so people knew

That in Scotland there is more than one type of man

We celebrate our differences as best as we can

If I ruled Scotland here’s what I would teach

That football’s no place for hate to be preached

That supporting a team shouldn’t dictate

If I ruled Scotland I’d invest in our schools

To ensure rich or poor our kids all had the tools

To pursue their own dream regardless of class

And Scotland a nation where no one comes last

If I ruled Scotland here’s something I’d try

We’d fund our NHS to keep it alive

Then when people get sick no matter how deep their pockets

We’d always have medicine on hand to stop it

If I ruled Scotland I wouldn’t allow

Any racism nonsense to interfere with my vow

That no matter the colour or tone of your skin,

If I win this contest, here’s how I would pick

The other 9 people to come on this trip

Who would never usually get a chance like this

Primary 1 and 2 took their maths lesson outside today. In case we weren’t feeling warm enough we played  some 2 times table hopscotch. Then Primary 2 found fractions of numbers while Primary 1 made symmetrical pictures using natural materials.

The whole class worked together to explore the impact maths has had on the world.  Pupils were split into research groups and then shared their findings with the rest of the class.  They were given choice over how to present their findings and encouraged to ask questions at the end of the presentations.

Here are the 6 ‘umbrellas‘ of maths that the class researched: 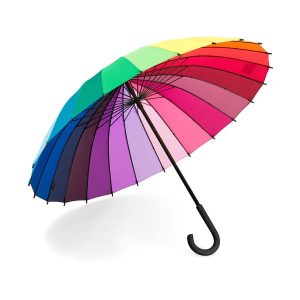 Presentation pictures will be added soon 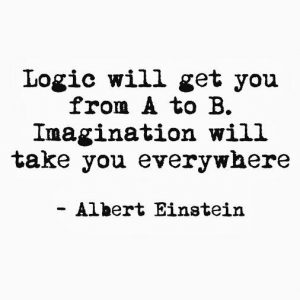 P 5-7  have had many experiences and lessons this year to try to ignite their imagination.  Through Word Aware they developed their vocabulary and during VCOP (VCOP info)  activities they explored how to add extra pizzazz to their writing.  After discussing their ideas and interests we planned activities that they would find engaging.  Their final 2016/17 writing assessment was an imaginative story.

Task:
Write an imaginative story with interesting characters, a magical setting and a plot that will entertain the reader.

Criteria:
– Provide suitable detailed information about a character or setting to fit the genre through description and/or dialogue.
– Write a story that has a detailed opening, middle and appropriate conclusion.
– Consistently continue the characters, setting and events of the original story with sufficient supporting detail.

They rose to the challenge and produced some very entertaining stories! Some titles include….

The Magical Monopoly Adventure      The Aphelion

Well done to Jack, Matthew  and Nathan who were all awarded certificates at this week’s assembly.  Jack was recognised for doing so well in his science assessment, Matthew wrote a super imaginative story and Nathan is this week’s Dojo Champ.  Well done boys!

Calum was awarded at this week’s assembly for joining in so well with the syllables work the nursery have been doing.  Well done Calum. 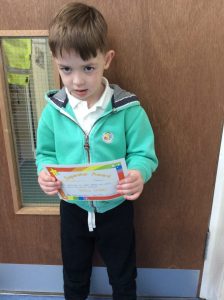 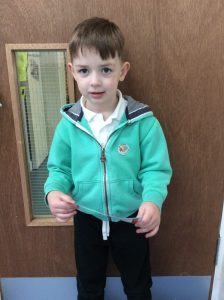