When talking in social situations or even just reading  simple stories it is apparent that mathematical terminology is at the forefront of them.  In this lecture, Tara read us a story and asked us to think of the words she said and to write down the mathematical terms in a list on our page. Originally I only counted 10-15 words of this type but after it was explained I had the realisation that mathematical terminology is not only words associated with number, but size, positioning etc. Realising this made me feel the need to look closer at other children’s stories and rhymes.

I decided to look at This nursery rhyme in particular because numbers are prominent here and frankly to begin with I didnt think there would be many more terms other than the numbers 1-10.

Once I caught a fish alive,

Then I let it go again.

Why did you let it go?

Because it bit my finger so.

Which finger did it bite?

This little finger on the right. 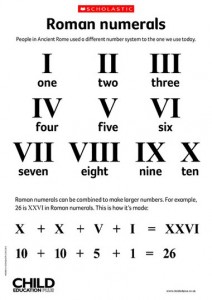 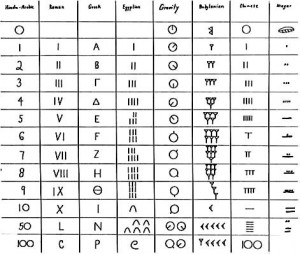 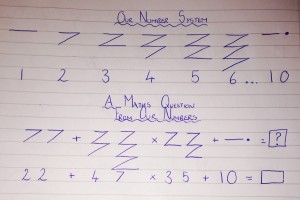