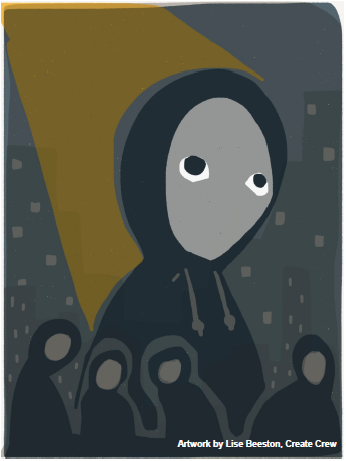 NHS GGC have been working with young people to create this new video highlighting the importance of having that ‘One Good Adult’ in a young persons life.

Perhaps you are that ‘One Good Adult’???

Please share with your young people, staff, parents and carers.

Aye Mind is on a mission to improve the mental health and wellbeing of young people – by making better use of the internet, social media and mobile technologies. They have worked with young people aged 13 to 21 to create and share a wide range of Resources. 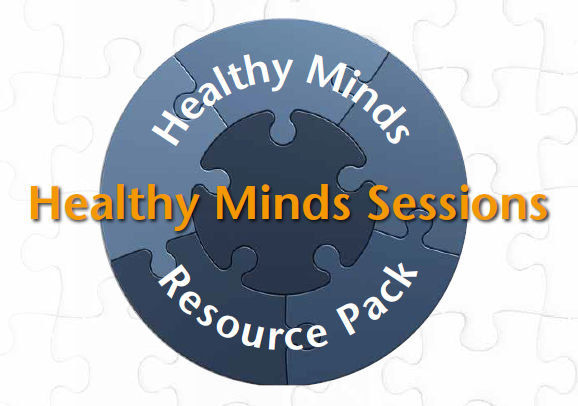 It aims to promote basic awareness and understanding of mental health, associated topics that can impact mental health and wellbeing.

This includes information on:

Weigh to Go is a FREE weight management programme for 12-18 year olds, who are overweight and want to lose or manage their weight.

It incorporates ongoing support from a Weigh to Go nurse and commercial weight management services; to promote healthy, sustainable and successful weight loss. 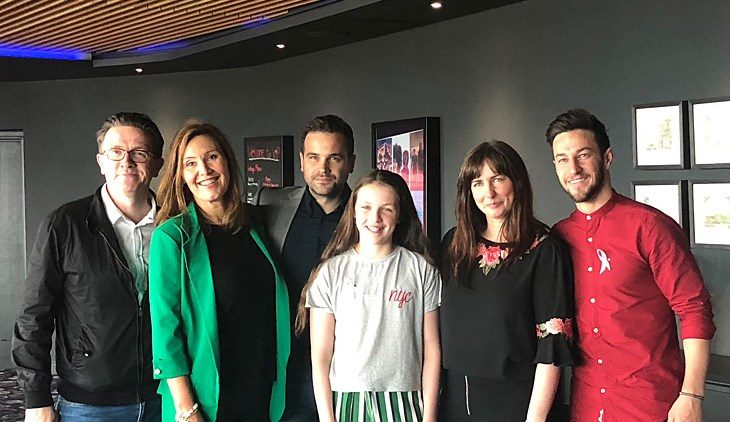