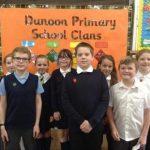 This week, the Primary 7 and Primary 6 pupils put themselves forward to be nominated for Clan Captain or Vice-Captain. This involved writing a short speech explaining why they wished to be nominated and what they will do this year to improve the school and support the children in their clans.  On Thursday afternoon, we had a Clan Afternoon to carry out the vote.  All of the children spoke very well and there were lots of good ideas to support the school. 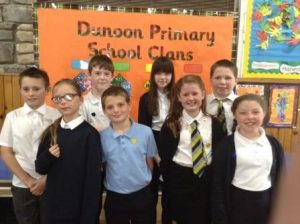 After a tense count, the results were announced and today at assembly the children were presented with their badges.  This week, the school staff also voted for this year’s Head Boy and Head Girl and they were also presented with their badges at assembly.  Well done to all the children who put themselves forward and good luck to our new Clan Council who are as follows: 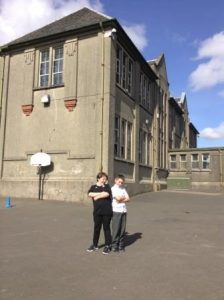