We have created an S1 Transitions twitter that will provide parents and pupils with important updates and information to help prepare their child for High School.

We understand that pupils preparing to attend High school for the first time may be a little nervous and that this feeling could be heightened during the current pandemic when access to the school is very limited. We  hope to answer any questions or queries about joining Taylor High  School, and make the S1 transition as smooth as possible. 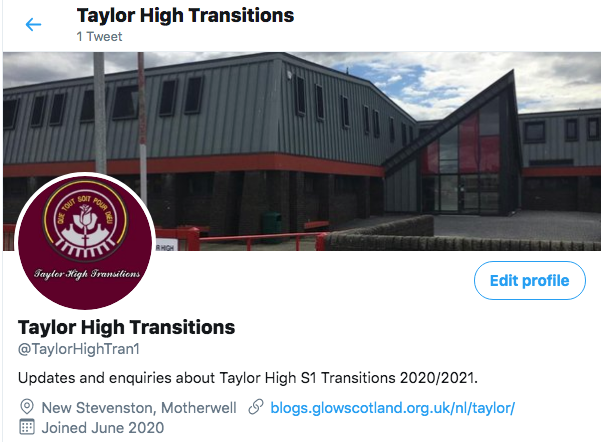 The Speakers for Schools virtual talks are continuing to take place with some fantastic guests! This week, the topics range from science to sports. The talk schedule can be found below:

We hope you enjoy some more inspirational talks this week!

This morning at the hub, we went on a virtual trip to France. We made passports, edible Eiffel Towers and French themed empire biscuits. Here are just some of the amazing creations. 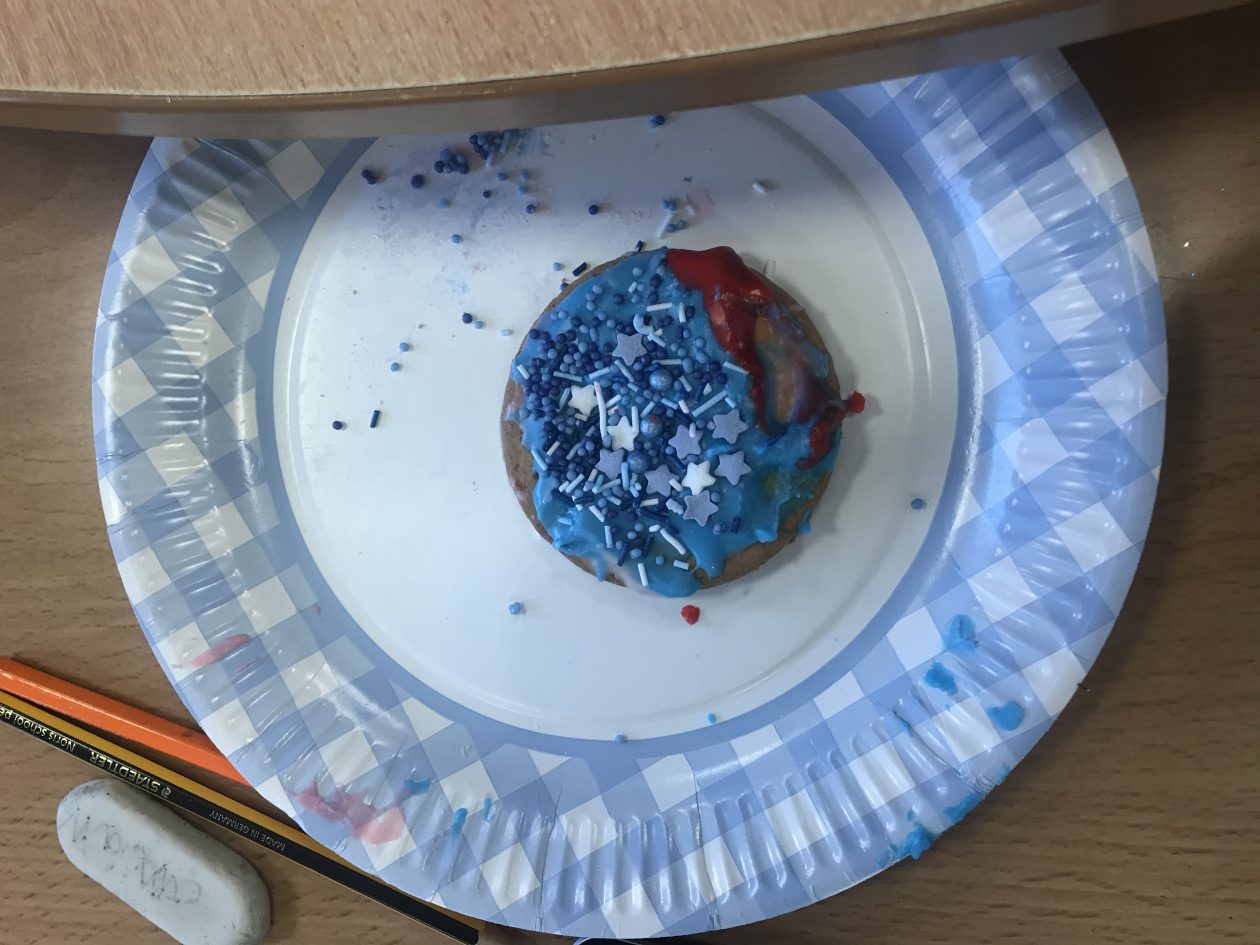 Despite the weather, we also went to space this afternoon. We took part in a rocket experiment which was thrilling! Look how much fun we had cheering on the rocket in the video below.

We also did a fun experiment yesterday watching more rockets zoom up into the sky!

It was a very busy day for us at the Hub, as we also managed to fit in some more Van de Graaf generator fun. A hair raising time had by all as you can see!

We hope you all have a great holiday weekend! 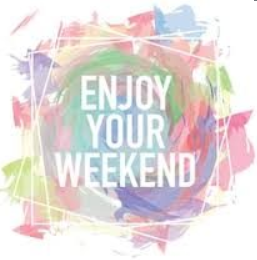 This weekend there is a local holiday on Friday 22nd May and Monday 25th May.

We wish you a safe and relaxing time over the next few days. Online working will resume on Tuesday 22nd May!

Stay home and safe everyone! Today is the Feast of the Ascension which our school community would normally celebrate with Mass.

That is not possible at present but Mass can be found online at many churches across the Diocese.

In particular His Lordship Bishop Toal will celebrate Mass at 11am today for our school communities. Please tune in if at all possible on facebook live at www.rcdom.org.uk Today at the Hub, we were generating some fun . Mr McCormick shared his Physics knowledge in a lesson for pupils (and staff) using the Van de Graaff generator.

A shockingly fun activity enjoyed by all! Here are some recognisable faces feeling ecstatic.

A huge thank you to all our volunteers and supporters of the Hub who provide fun and engaging learning activities for the young people who attend each day. We hope that you’ve all been enjoying the Speakers for Schools talks so far! If you’ve not watched one yet, this is how you can join the spectacular virtual talks:

There are 8 talks this week covering subjects ranging from engineering to football. Don’t miss out! Important info about each talk can be found below:

We hope you enjoy the talks and are inspired by the spectacular speakers!

The funeral of Samantha O’Reilly, former pupil of Taylor High School,  will take place tomorrow at St. Patrick’s Church, Shieldmuir, Wishaw at 9.30am.

The requiem Mass will be celebrated by Fr. Krystov, Parish Priest.  It will be broadcast live on the parish Facebook page  – the link for which is 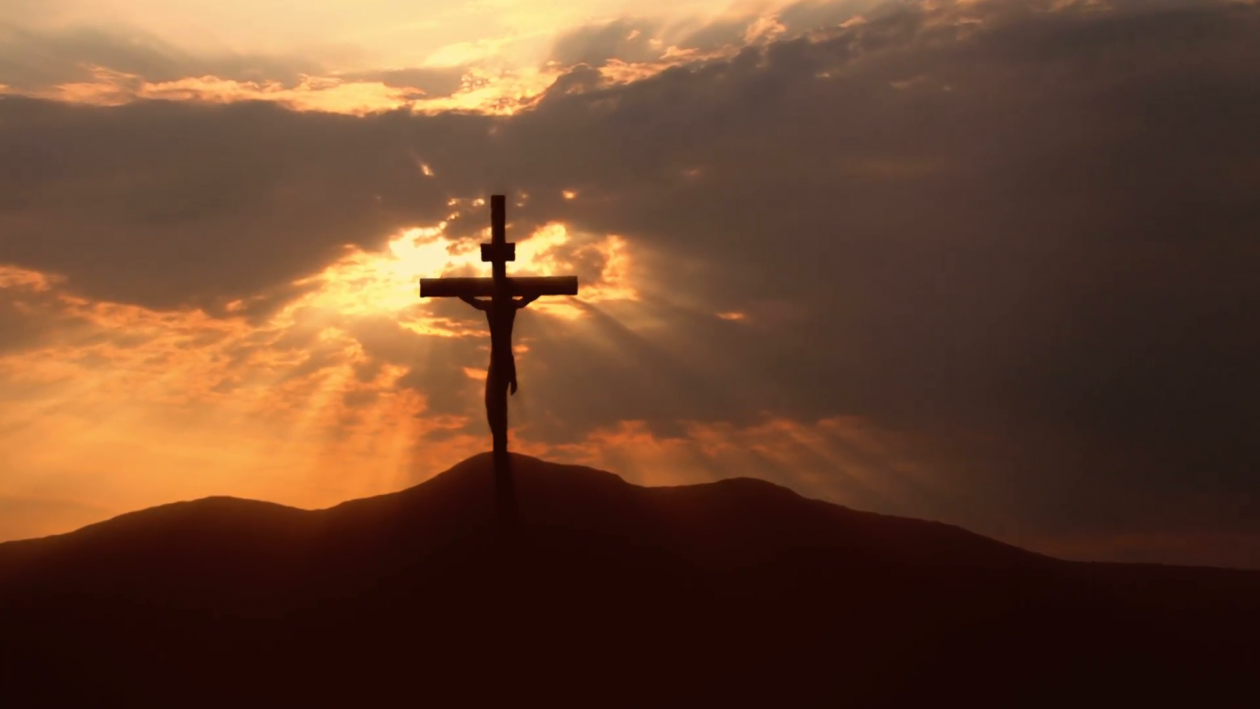 Samantha is part of a group of former pupils who have a unique place in the school’s history as part of the very special group of pupils who composed, recorded and performed the Hymn ‘Faith’ which was sung as the Gathering Hymn at the Papal Mass celebrated by Pope Benedict at Bellahouston Park on Thursday 16th September 2010.

The group of 14 girls from Fourth Year, including Samantha, were joined by soprano Honor Miller, now former teacher of Modern Languages at Taylor. The group were, of course, conducted by Principal Teacher of Music Fiona Cannon who is quoted as saying ” I grew because of them and they grew because of me”. Their rehearsals and performance were captured by Robert Stewart, then Senior Technician, who used his amazing talent for audio-visual presentation to capture the historic performance for future generations of Taylor pupils and staff. John McLaughlin, teacher of Music at the time, completed the Taylor performance line-up at Bellahouston. John brought his considerable skills in the recording studio to bear on Faith and helped ensure that the final version was recorded to a very high standard in our own high quality studio and remains a excellent audio testament to the talents of all involved to this day!

On the day of the Mass, which was bright and sunny, the Taylor High choir performed brilliantly in front of 70,000 people with Fiona conducting.  Honor provided vocal highlights during the hymn and, although rehearsed for many hours, it was all over in a few minutes – but minutes which go down as the biggest highlight in the history of Taylor High School!!

A large group of very proud staff and pupils from the school were in the congregation that day in a prominent position near the front of the large crowd including Head Teacher Gerry McCormick who said later that “Taylor will never have another day like this one”. It was a very proud moment indeed for the school! 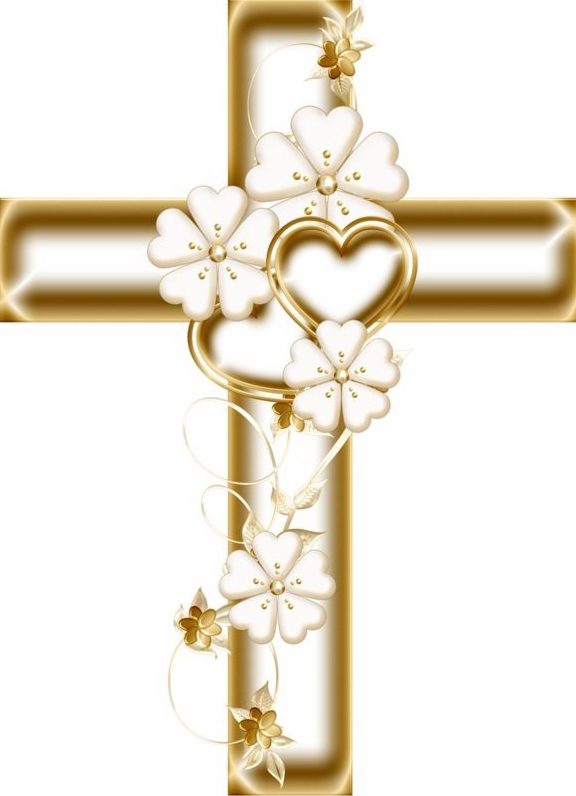 Those of us who were there will remember that day forever and it will will be our abiding memory of Samantha – on that bright sunlit day on the big stage at Bellahouston singing her heart out with her peers and Mrs Miller, all of whom realised how special was the moment they were in – as they sang that beautiful hymn about having Faith in God.

She has now been called by Him at a very young age in only her mid-twenties and, although her passing is unutterably sad for all who knew her and especially for her loving family, her witness will always include those minutes on stage at Bellahouston on a sunny September day when she performed in front of 70,000 people in praise of God!

May she rest in peace 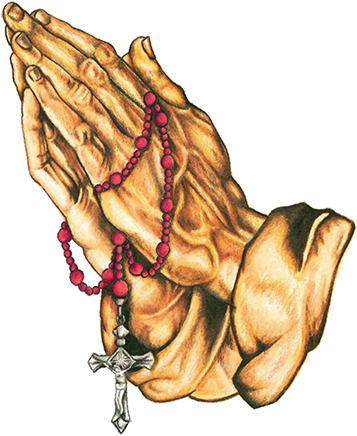 Taylor High School is excited to announce our new, forthcoming magazine – The Taylor Quarantimes. It will be a chance for everyone (pupils and teachers alike) to share their quarantine tips, stories and creations.

We are looking for submissions; these could be short stories, sketches, comics, poems, articles, art work, pictures and much more. Anything you can think of writing about, we want to read about it. You can share your study tips, gardening, cooking, crafts or just a joke. We are also looking for reviews on the books you’ve been reading and the shows you’ve been watching during lockdown.

This will provide some quality entertainment if you are bored during lockdown. This is a chance for all you artists, creators, journalists, reviewers and writers to showcase your talent!

If you are feeling creative, forward your work to Miss Corrigan at:

**All emails sent to this address will be logged for inappropriate content by North Lanarkshire Council and action will be taken if required.**

We look forward to seeing your wonderful creations!

The Library and the Home Economics department have collaborated to come up with a ‘dough-tastic’ idea! Introducing…

Do you have a favourite recipe that you would like to share? Then Taylor’s lockdown cookbook is for you! We are welcoming all parents, pupils and staff to get creative in the kitchen! Can you rise to the challenge?

The Recipe for cookbook success:

Step 2: Write your recipe list, including weights and measurements.

Step 3: Write your method and add pictures (if you have any).

Step 4: Please email your ‘Beautiful bakes’ by Friday 15th May to;

**All emails sent to this address will be logged for inappropriate content by North Lanarkshire Council and action will be taken if required.** 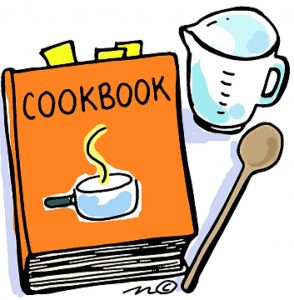