On Friday 17th November, 46 S3 Geography pupils travelled to Dynamic Earth in Edinburgh to take part in the UnEarthed Science event. Pupils began the day with a tour of Dynamic Earth where they were able to learn about Our Earth, earthquakes, volcanoes, glaciation and biomes.

Pupils then took part in the UnEarthed Science event and were able to speak to various scientists and geologists on the day. A great day was had by all pupils #GeographyInAction #Science #STEM #DSYW

Well done to all pupils 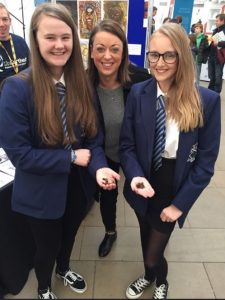 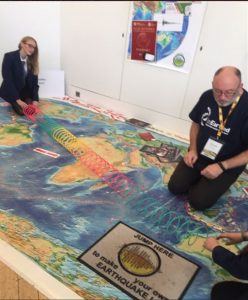 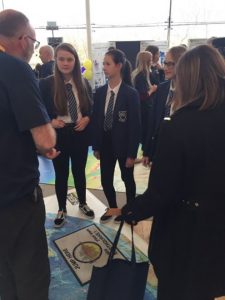 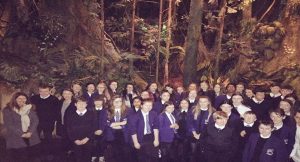