Well Done to the Debate Club for once again putting on an informative and enthusiastic debate!! 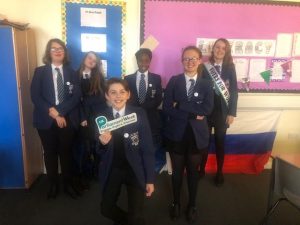