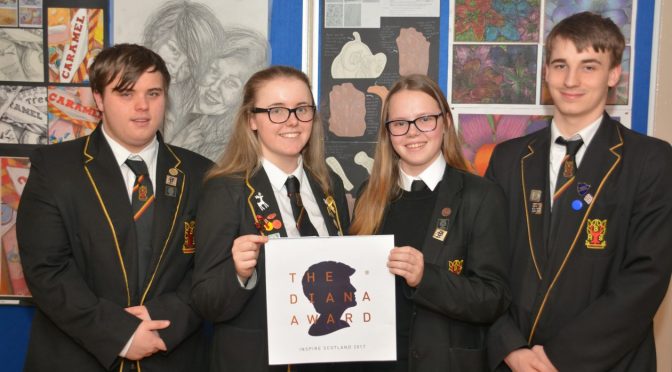 Established in memory of Diana, Princess of Wales, The Diana Award is the most prestigious accolade a young person aged 9-25 years can receive for their social action or humanitarian work.

The Award is the longest running award for young people that is given to individuals and groups through a retrospective nomination process only. We believe this is special. Young people do not work towards the award, rather they demonstrate their suitability through their actions, without any expectation of reward. 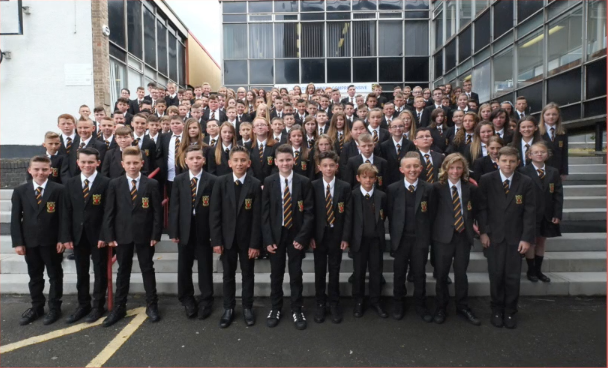 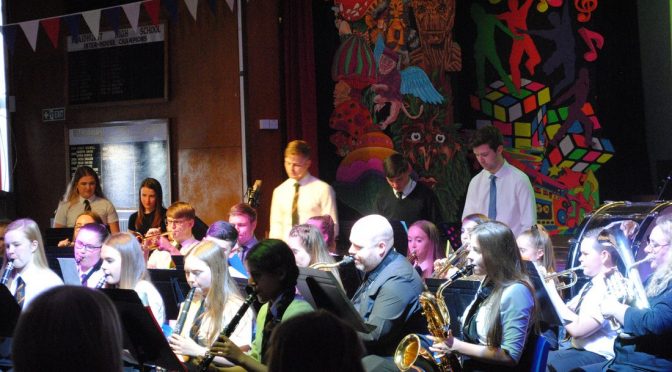 The school hosted its annual end-of-year prize-giving on Tuesday 12th June 2018 in the assembly hall. The event acknowledged and rewarded the pupils from all year groups who have shown a distinction in academic subject areas; displayed commendable endeavour in their school work; or displayed a passion for personal reading; an excellence in sport; a dedication to volunteering or being a member of the school/house captaincy team. A platform party of distinguished guests were on hand to assist the prize-giving committee with the presentation of awards: the Rev Derek Pope opened the event with his introductory remarks, whilst staff retirees Mr Paterson and Mrs Keatings, Mr McGhee (Continuous Improvement Officer for North Lanarkshire Council), and Ms. McMurrich ( North Lanarkshire Council’s Head of Education – South). John Beaton (FIFA and SPFL Referee) gave his remarks as principal guest and offered the audience an honest and funny account of his time as a pupil at Braidhurst and his career path as a highly successful referee.  The evening was also supported with a terrific programme of musical numbers including the concert band, saxophone ensemble and our Scottish pipers and drummers.

Art and Design pupils were very successful in the recent North Lanarkshire Road Safety Calendar design competition. They put a lot of effort into their designs and came top in their age group. This is a great achievement, considering there were over 2000 entries from schools all over North Lanarkshire. Ethen Smith gained 1st place and was awarded a certificate and a £30 gift voucher. Iona Eldhose gained 2nd place and was awarded a £20 gift voucher. Whilst Ellie Anderson, Laiba Khan and Lennon Newell all were awarded Highly Commended certificates. Well done all! 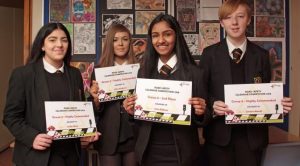 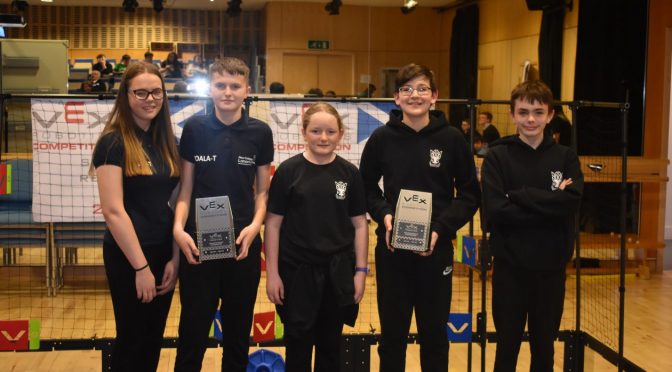 Congratulations to team “KOALA-T”, “Neptunes Angels” and “Anonymous” from Braidhurst High School for winning the regional championships and the Judges Award in the VEX Turning point Challenge. This year’s competition was held at New College Lanarkshire (Motherwell Campus). Teams from other North Lanarkshire Schools competed against each other for an “alliance place” in the UK regional finals in Tedford. The Vex Robotics Challenge is the World’s Largest and Fastest-Growing Robotics Competition for High Schools, Colleges and Universities. More than 10,000 teams from 32 countries playing in over 750 tournaments compete to become the best globally.

Many teams have already qualified for the UK finals, which take place at the Telford International conference centre. The town of Telford is just a few miles from Ironbridge Gorge, an UNESCO World Heritage Site and the birth place of the Industrial revolution. At the competition Some familiar names, such as Team Control Freaks from the John Warner School in Hertfordshire, will be strong favourites, while there are five teams alone from London’s Henrietta Barnett School in the VEX IQ UK Final. Soon five members from Braidhurst High STEM Club will join others in the UK finals. Members of the club are now refining their skills in programming before they go to the National competition.

In the VEX Competitions, presented by the Robotics Education & Competition Foundation, teams of students are tasked with designing and building a robot to play against other teams from around the world in a game-based engineering challenge. Classroom STEM concepts are put to the test on the playing field as students learn lifelong skills in teamwork, leadership, communications, and more. Tournaments are held year-round at the regional, and at national levels; local champions go on to compete against the best in the world at VEX Worlds each April.

The club has been very well supported by North Lanarkshire and includes pupils ranging from S1 to S4. Currently the Braidhurst High School STEM club has 21 members including three S5 female student, STEM ambassadors who have taken on the commitment to support the younger less experienced members. They are true role models and are equipping the developing young minds to meet the Autonomous revolution that all countries are facing. 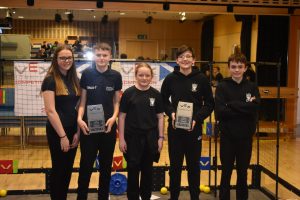 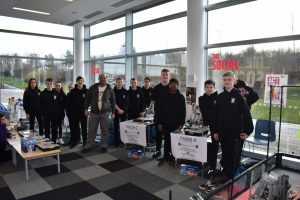 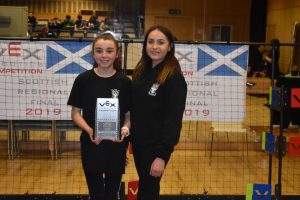 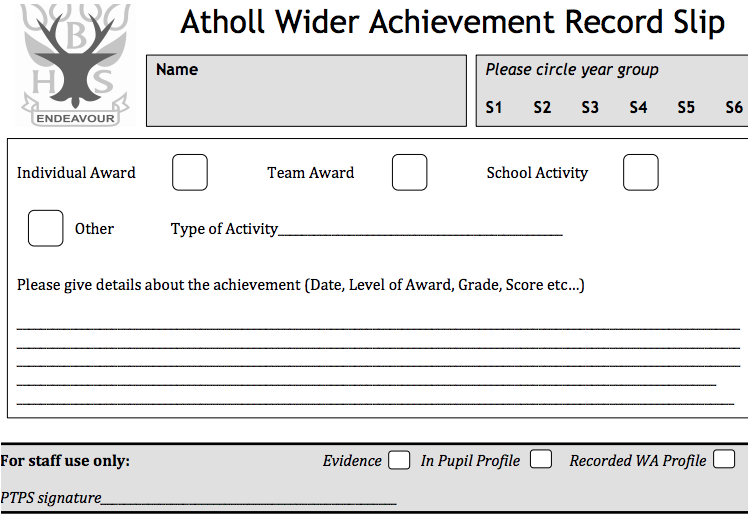