St Columba’s is Catholic in its aims and philosophy – we strive to promote a Catholic ethos at all times.

Religious Education has a place of particular significance in our curriculum and every class has two periods of RE each week, during which they study an appropriate syllabus for their year group. This syllabus fully meets requirements of National Guidelines published by the Scottish Catholic Education Service. All classes are taught by a fully qualified member of the school’s extended Religious Education team.

The role of the Principal teacher of RE is to oversee the Religious Education programme “This is our faith” and to facilitate the smooth running of the RE syllabus by supporting the class RE teachers in each year group.

Holy Mass is celebrated regularly in the Oratory. Pupils are fully involved in the preparation for these Masses. Class and year group Masses are also held on a regular basis.

The Oratory is also used throughout the year to hold special religious services appropriate to the Church’s calendar and it serves as a quiet place where pupils and staff can go to pray. Exposition of the Blessed Sacrament each Friday from 8.40am – 3.00pm.

Provision is made for pupils to attend Mass on Holy Days of Obligation in St Andrew’s Church  and to receive the Sacrament of Reconciliation during Advent and Lent.

It is recognised that the Education Act allows parents to withdraw their children from any instruction in religious subjects and from religious observance and such pupil will not be placed at a disadvantage with respect to secular education. Any parent who may wish to request the withdrawal of their children from such instruction or observance must, in the first instance, request a personal interview with the Head Teacher.

However, the Scottish Government recognises that ‘where a parent chooses a denominational school for their child’s education, they choose to opt in to the school’s ethos and practice which is imbued with religious faith and religious observance. In denominational schools, it is therefore more difficult to extricate a pupil from all experiences which are influenced by the school’s faith character.’

Parents from ethnic minority religious communities may request that their children be permitted to be absent from school in order to celebrate recognised religious events. Only written requests detailing the proposed arrangements will be considered. Appropriate requests will be granted on not more than 3 occasions in any one school session and the pupil noted as an authorised absentee in the register.

We politely request that all staff, pupils and visitors of our school community make full use of our in- school parking areas and avoid parking on Fletcher Avenue. This would demonstrate care and consideration towards our neighbours within the local community. Thank you.

Faith in Our Community 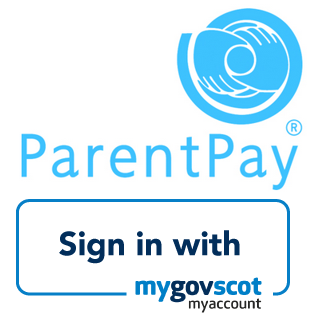 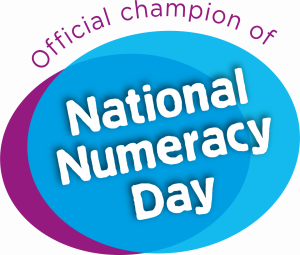