Grow Your Own Potatoes

The plan was to grow the potatoes at the front entrance of the school but with lockdown the  tubs were moved to my garden.  Unfortunately, due to my family circumstances, I had to move through to the Edinburgh area to live with my dad part way through lockdown, so left the potatoes in Graeme’s care! Graeme thought the potatoes wouldn’t come to anything after a hard frost just when the plants were flowering but I harvested than on Saturday 20th June and was pleasantly surprised.  Potatoes definitely grow better outside than inside. I harvested 120 potatoes from the 6 tubs with a combined weight of just over 3.3kg.  The biggest potato weighed 155g, the smallest potato (and there were lots of these) weighed just 1g and the average potato weight was 28g.  See the table and charts in the file below.

One of the smallest 1g potatoes

This was the biggest potato at 155g

The underground potatoes got very waterlogged but still managed to produce potatoes.

Reece shared a photograph of the little visitor he had in his garden today – Thursday 11th June.  Love these wee creatures. 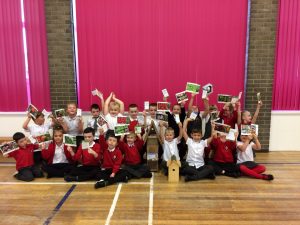 The Nature Club received a £500 award from Leaning through Landscapes and funded by the Post Code Lottery.  The award was received in the form of equipment including a camera bird box, bug hotel, pupil friendly USB microscope and numerous packets of seeds for growing our own edible plants.

With just a living roof to be created our Drongan Nature Club Bug Hotel has been built and is ready for some winter residents.  The pupils enjoyed using hammers and saws to build the hotel then filling all the spaces with materials found while out on family walks.  I did do some bits by myself, as I felt they were just a wee bit too risky for the kids but they can be rightly proud of their efforts.

If you’ve not seen the Bug Hotel why not take a walk over the grass along past the trim trail and the big trees to have a look.  Let us know if you see any mini-beasts inside please. Building the Bug Hotel 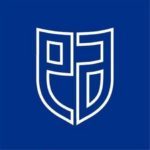 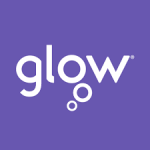