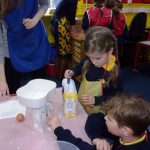 We may not have had a fancy tent but there was fierce competition last Thursday when our Fairtrade Bakeoff took place at Achaleven Primary.

Thank you to Mrs Dundas, Mrs Ferguson, Ms Buchanan and Charlieanne for their assistance with the all-important first stage of the signature bakes. The pupils put their maths skills to good use weighing out all the ingredients.

While everything baked (the aroma in the school was fantastic) the pupils learned about what fairtrade products are available and why it’s important to buy these products to help the farmers. 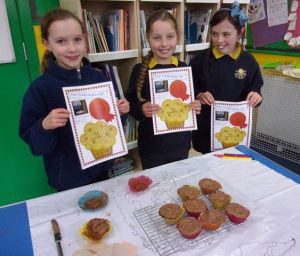 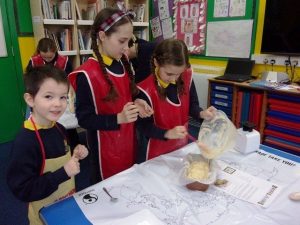 Towards the end of the day parents were invited into school to judge on both taste and appearance. It was a very close contest but in the end the chocolate-orange cupcakes were victorious. 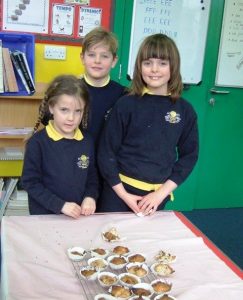 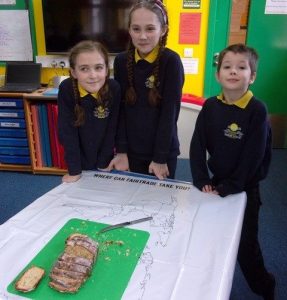 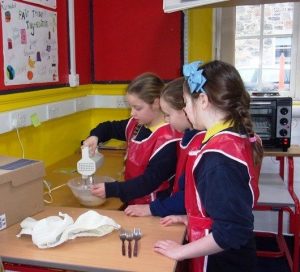 Well done to everyone for all their efforts – what a delicious way to learn about fairtrade!