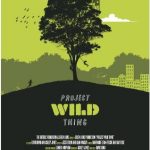 Stramash Social Enterprise and Oban Phoenix Cinema have joined forces to present a showing of the feature length documentary Project Wild Thing. The award winning film is currently touring the UK. It brings the complex issue of the ways in which our children do (or don’t) interact with the natural world to our attention. The project has gathered significant support throughout the United Kingdom from the RSPB, the National Trust, schools, nurseries and other educational organisations.

The film is built from the increasing body of educational research which highlights children’s increasing disassociation with the natural environment, in an ever increasing digital age. The award winning film, to be screened in Oban on Saturday 22nd February, tells the real-life story of one father’s struggle to get his kids away from their TVs, games consoles and computer screens, and his desire to help them and the youth of today reconnect with nature.

Lots of great further information on the film can be found at: HERE The film will be shown at Oban Phoenix Cinema on Saturday 22nd of February at 6:30pm. Tickets are priced at £5 (adults), £3 (concessions), and are available from the Oban Phoenix Cinema Website.(Certificate PG)

We hope to see you there! 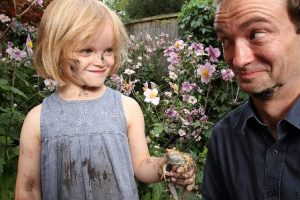