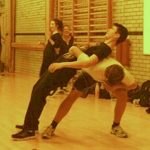 On 19th November, Higher Drama pupils from Oban High School were given a fantastic opportunity to take part in a full-day workshop with world-renowned physical theatre company, Frantic Assembly. Led by Krista Vuori, a Frantic Assembly director, the pupils learned how to use physical devising techniques to create scenes that were emotionally deep and aesthetically beautiful. The pupils had an amazing time learning new and exciting techniques. Mia Colquhoun, an S5 pupil remarked: “It was the best thing I’ve ever done in my whole life. It was inspiring!” As a result of taking part in the workshop, a group of senior pupils have formed a Physical Theatre Company of their own after school. 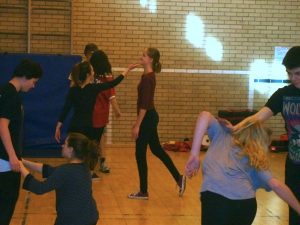 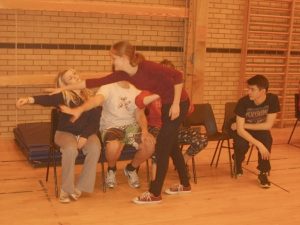