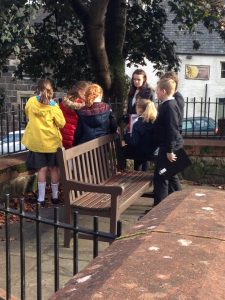 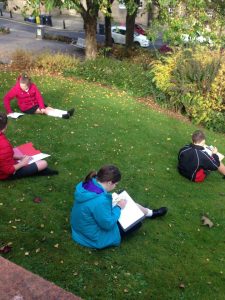 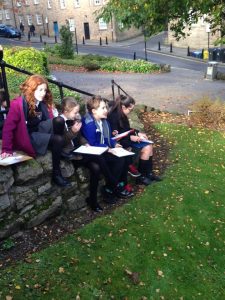 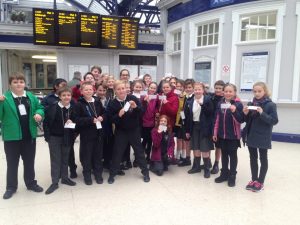 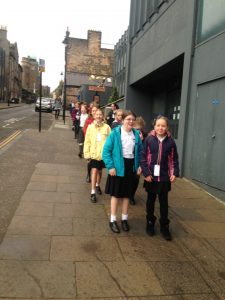 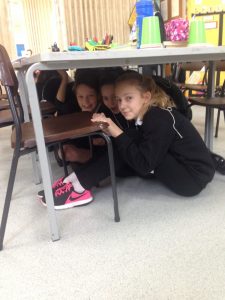 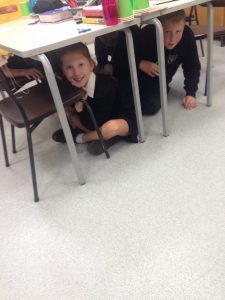 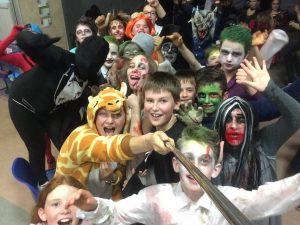 This week we have been learning about “The Blitz” in our WW2 context. We learned about the Aberdeen, Clydebank and Greenock Blitz and the most famous one known as the London Blitz that went on for 11 continuous weeks. We also made “caricatures” of our chosen WW2 leaders: Hitler, Churchill, Mussolini, Stalin, Tojo, Roosevelt and De Gaulle. We also made a biography all about our leader and what role they played during the war. We created paintings of the Blitz Skyline with explosions in the background. During our reading block, we were summarising a short passage about the Blitz.  – Rebecca and Luca