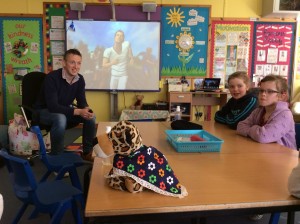 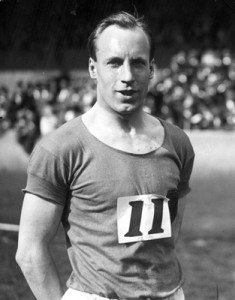 Today we had a visitor in school. Graeme came to school to tell us all about the life of a notable Christian – Eric Liddell. Eric Liddell was an amazing Scottish athlete who won the gold medal in the 400m race in the 1924 Olympics in Paris. Although Eric is famous for his success in the Olympics, Graeme told us about Eric’s missionary work and how Eric’s beliefs influenced him to do lots of good in the world and help other people. A film has been made about Eric’s achievements called ‘Chariots of Fire’.