As part of our Scotland topic we learned about the Wars of Independence. William Wallace was a key figure in the Wars of Independence and he is now thought of as a Scottish hero. Wallace is most famous for leading the Scots to victory at the Battle of Stirling Bridge in 1297. He was victorious in defeating the English army at Stirling Bridge. King of England, Edward I was furious and wanted Wallace dead! We created wanted posters offering a reward for the capture of William Wallace, we used tea bags to make the posters look old. 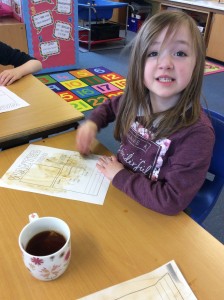 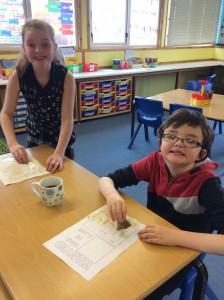 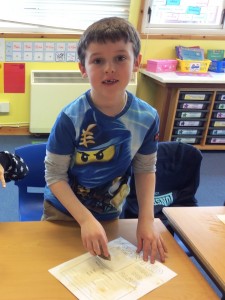