Loving our new outdoor clothes from our fantastic parent council….THANK YOU!!! 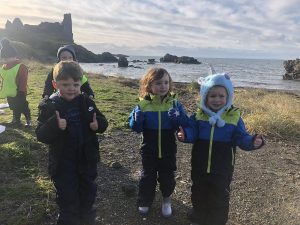 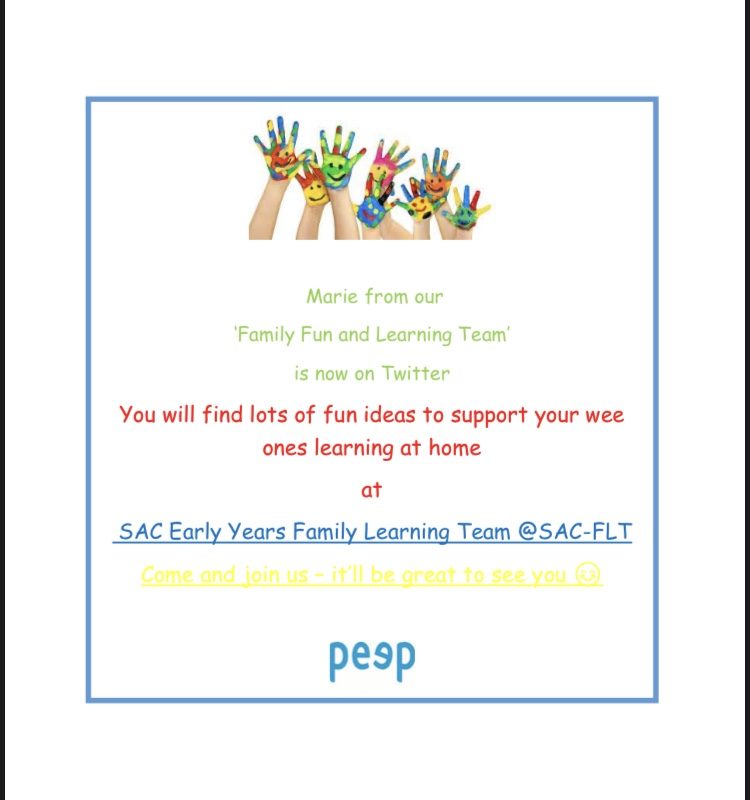 Huge thank you to our parent council for buying us 2 new balance bikes and helmets. 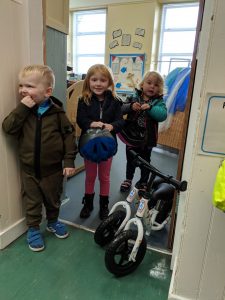 And a new cooker for classroom cooking. 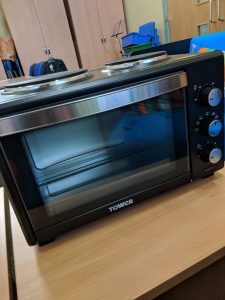 The final Parent Council Meeting for this session will take place on Wednesday 13h June, 6pm in Kennedy Hall.  Everyone welcome.

As a treat, the Parent Council have organised an end of term disco for all the pupils in the nursery and school.  It will take place on Friday 22nd June at the Kennedy Hall from 6.00pm – 8.00pm.

There will be a DJ, games, prizes, a drink and snack – all of this is being funded by the parent council.

Please note that children must be accompanied by an adult. 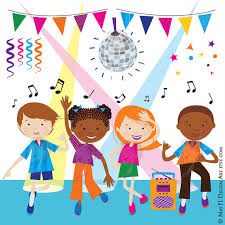 South Ayrshire Council is asking people what they think of proposals to change how new primary 1 pupils initially attend their school.

At the moment, they go to school for morning sessions only until the first Monday in September, however parents and carers say that a growing number of children are used to being in nursery part of the day, and for some the full day.

With this in mind, the Council is proposing that children starting Primary 1 in August 2018 attend school for the full day from the start of the new school term. As this is a change to what’s taken place in previous years, the Council wants to know what the public think of the proposal.

To have your say visit www.south-ayrshire.gov.uk/consultations and fill in the short survey before 11 May 2018.

Proposed amendments to admissions, transfer and placing request are available from www.south-ayrshire.gov.uk/consultations

Well done and THANK YOU!

Our amazing parent council raised £1300 at their annual race night .

What a team! What a community! 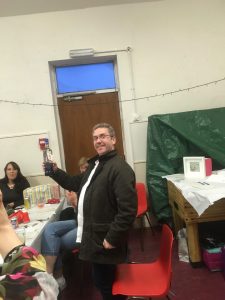 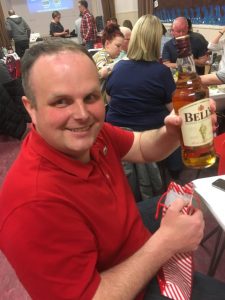 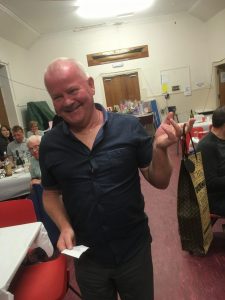 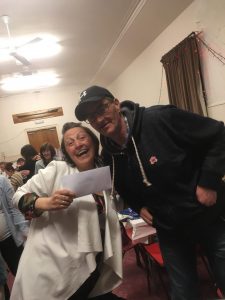 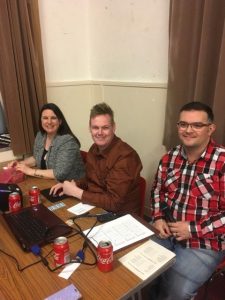 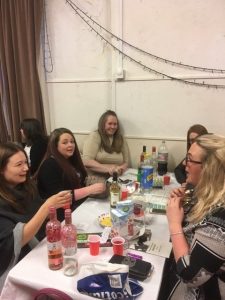 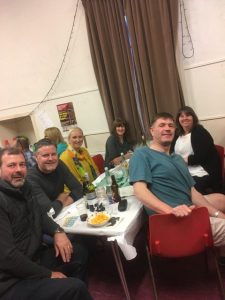 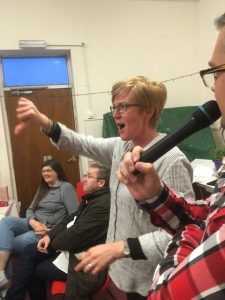 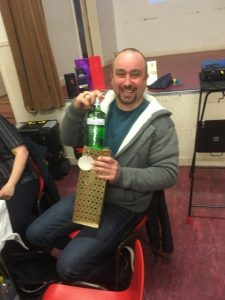 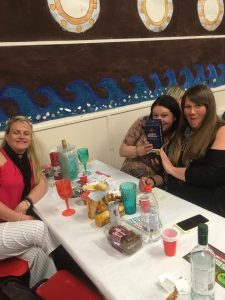 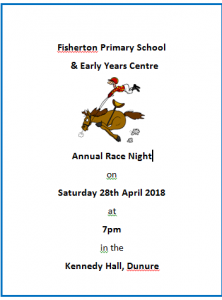 As part of the Parent Council’s Race Night Fundraising, they are holding a silent auction.  The prizes are

Spa Day for 2 people at The Marine Hotel, Troon including one 25 minute treatment & lunch

A Party for up to 10 kids at Pirate Petes, Ayr

A handmade , one off fantastic pebble art by Martha, Tegwen & Elsie Pontin

Are you interested In any of these fantastic prizes – please send your details, which auction prize and how much you wish to bid to Bonnie(Facebook messenger or text  on 07825198694)

Winners will be notified on Sunday 29th April if not in race night attendance. Payments must be made by Tuesday 1st May 12noon or auction prize will be offered to next highest bidder.*

*incase of two bids the same a name will be drawn from a hat!

The next Parent Council meeting will take place on Friday 4th May at 9am at the school.  All are welcome.

You have the right to food, clothing, a safe place to live and to have your basic needs met. You should not be disadvantaged so that you can’t do many of the things other kids can do.