Huge thanks to everyone who joined us for our annual Burns Supper.  The P7 pupils were fantastic at delivering their speeches and toasts.  Our competition winners from P1-P7 also performed their poems.  A Fisherton Primary event wouldn’t be complete without our fabulous singers giving us a wee turn and this event was no exception.

All children have these rights, no matter who

they are, where they live, what their parents do,

what language they speak, what their religion is,

whether they are a boy or girl, what their culture

are rich or poor. No child should be treated

unfairly on any basis.

Congratulations to all those who celebrated their successes this week at our assembly. 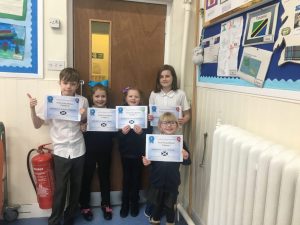 Our Scottish poetry competition winners were Lily (P1), Anna (P2), Mia (P3), Brigham (P5), Kieran (P6) and Martha (P7).  Everyone in the school worked extremely hard to learn their poems and I know the competition was tough.  Well done to you all.

Elliot received a maths award for his work on addition and subtraction to 10 and Kaleyll got a literacy award for a super recount of our outdoor learning last week.

Kyra got an achievement award for passing all her dancing exams and Lily was awarded Dojo Champ in the wee class.

Well done to all our winners.

Congratulations to all those who celebrated their successes this week at our assembly.

Our Scottish poetry competition winners were Lily (P1), Anna (P2), Mia (P3), Brigham (P5), Kieran (P6) and Martha (P7).  Everyone in the school worked extremely hard to learn their poems and I know the competition was tough.  Well done to you all.

Lucy received an award for showing kindness to our younger pupils and Nikkita has been working really hard on leaning time in Maths. 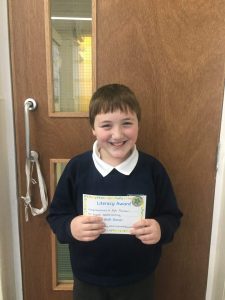 Kyle got a literacy award for super speechwriting.

We are having a great time at Maidens !! 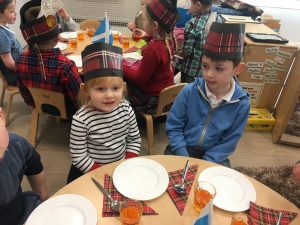 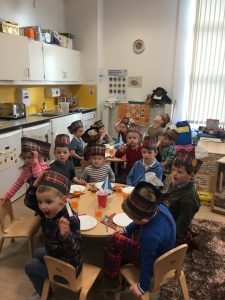 On Tuesday we had an outdoor learning day in Alloway and Rozelle.  We went on a Burns walk and built a den in Rozelle.  P5-7 were our tour guides.  They had decided on a route and created fact cards for each landmark.  They also devised an activity for each place we stopped.  Here are some of the places we visited, the activities we took part in and some pictures of us. 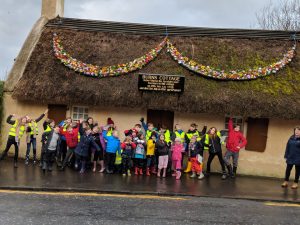 We are going to have a picnic lunch then work in teams to make some shelters.

P7 @FishertonPS delivered a #numbertalk today. How to use bridging through 60 to work out durations of time. They had some excellent challenge questions for pP5&6 @SACNumeracy pic.twitter.com/siUo95LAo7

Our kids made the most of the white stuff!!! They don’t see proper snow in Fisherton and Dunure very often so we made sure we got out to play. 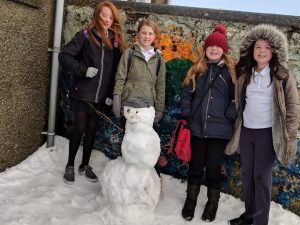 Our new friend Jeff, the snowman, was a source of much fun.

The next parent council meeting will take place on Wednesday 14th March 6pm at Kennedy Hall.  All are welcome.

Well done to Harvey and Anna who were rewarded at today’s assembly for their super work on and understanding of odd and even numbers. 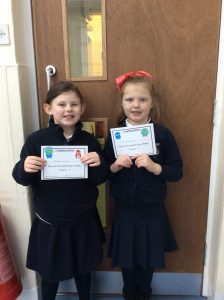