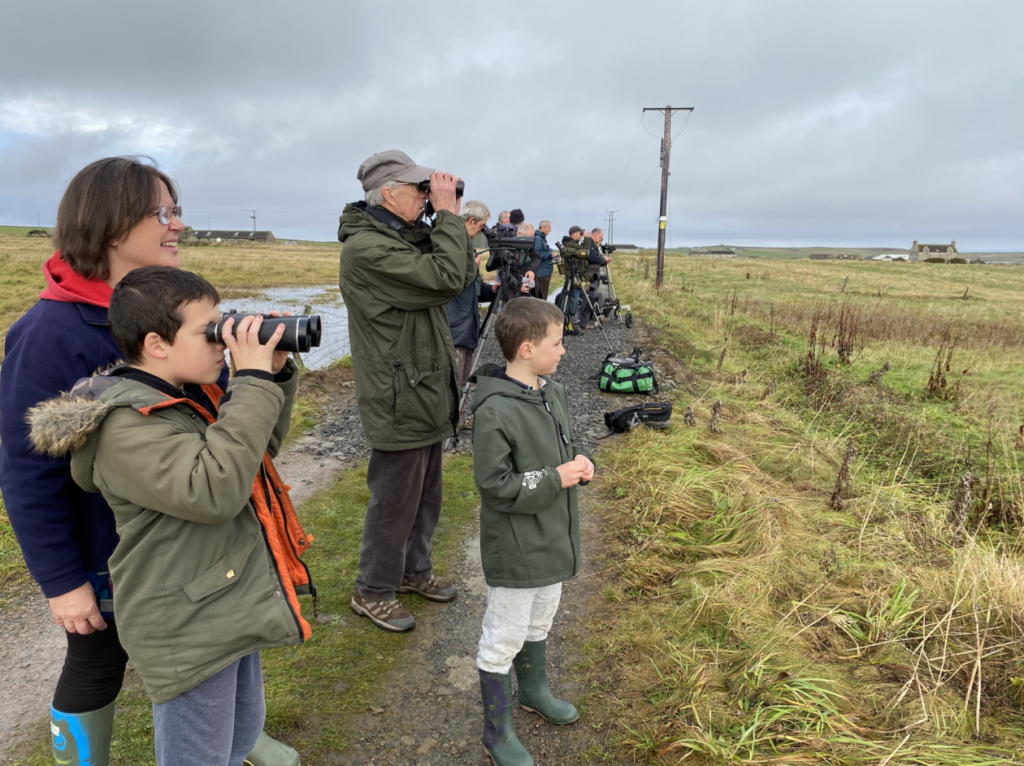 There’s been a lot of excitement on Papay this week as a Varied Thrush, an extremely rare bird, has been spotted. Seeing as the Varied Thrush is currently spending it’s time just down the road from the school, we went for a look!

We were able to see the Thrush at a distance of approximately 25m. It was exciting to be standing with a group of people who had travelled so far for the opportunity. Many of the folk who were there at the same time as us had travelled from England, while some have traveled from much further afield.

David Roche, who identified the thrush, has set up a fundraiser for visitors to donate to, and so far it has raised almost £500! This picture of the Varied Thrush is borrowed from the fundraising page. 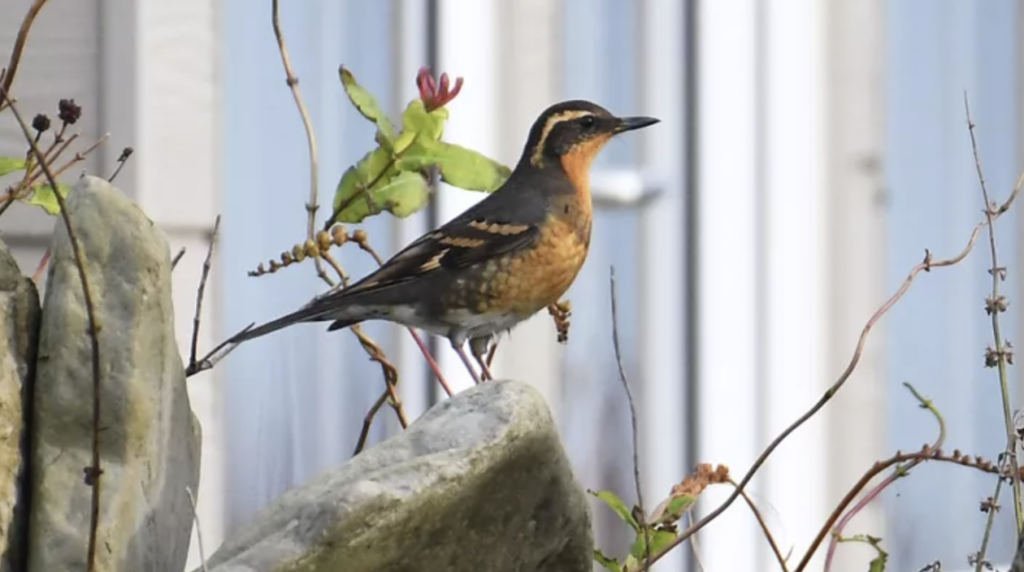