The Roman presence in Cumbernauld was the inspiration for a recent project involving S1-S3 pupils in the Art & Design department at Greenfaulds High School. This project was fully funded by a generous ‘Stories, Stones and Bones’ grant from the Heritage Lottery Fund as part of The Year of History, Heritage and Archaeology 2017. The local heritage sites identified for the HLF project were Bar Hill Fort and the Antonine Wall, which lie a few miles from Greenfaulds High School near Twechar and Croy. Art & Design teacher Kirstin Armstrong explains what this part of the £10,000 grant entailed.

Having received confirmation of the HLF grant at the end of March, a small number of S2-3 Art & Design pupils were asked to create homework drawings based on Roman artefacts and culture to help provide the artist Alan Potter with some inspiration for his mosaic designs. Pupils produced some lovely pencil, pen and colour pencil studies of Roman coinage, arms and armour as well as pottery. Alan then spent time in his studio in April, researching further the Romans and their presence in Cumbernauld and Scotland, and he produced an innovative design for a series of mosaics – intended to decorate the exterior of the school to enhance the environment and engage the local community with their heritage.

Alan worked with lots of S1-3 Art & Design pupils for 18 days in May, mostly groups of 20 for a few days at a time with Miss Armstrong and Mrs Macdonald, and the pupils worked very hard to create the mosaic designs. Pupils worked with tile cutters and multi-coloured tesserae, and they wore safety glasses to protect their eyes as the mosaic chippings pinged here and there (worse than Christmas tree needles, they got everywhere!). Alan had high standards and pupils had to be careful to produce their best work and be prepared to re-cut tiles to improve their size and shape so that they would fit the ‘cartoon’ better. The designs were drawn out in reverse, with the text backwards, and pupils were asked to help cut tiles for the different designs which included a charioteer, a Roman soldier, a Roman man and woman with their feast, and the coinage of Emperor Antoninus Pius (the emperor who ordered the construction of the Antonine wall).

The S1-3 pupils worked successfully with artist Alan Potter to create a fantastic series of mosaics which will help visually illustrate the Roman presence in Cumbernauld: the fort at Bar Hill, the Roman soldiers with their horses, arms and armour, the portrait of Emperor Antoninus Pius on his coinage (who ordered the construction of the wall AD 142), and one aspect of Roman culture, the Roman feast with reclined dining. Text further emphasises the relationship between the Romans and the Cumbernauld area, and states that Roman culture influenced the world and that the Romans sought victory in games and war.

The completed mosaics will be installed by the artist at the end of June. Pupils are all looking forward to seeing them on the front exterior of the school, and pupil feedback about the project was all very positive (apart from a few moans about sore hands from using the tile cutters!).

A big thank you to the Heritage Lottery Fund for the generous grant which allowed this activity to take place! Thanks also to the pupils who worked tirelessly on the project, the staff in Art & Design and those around the school who helped with cover classes, the HT Mrs Park who allowed the pupils to be off-timetable for days at a time, the janitors, office staff and the cleaning staff who dealt with those pesky mosaic chippings!

Here is some feedback from the pupils involved in the workshop:

“The challenging aspect of it made it exciting.” Sophie Liddell S1

“I fun it fun and interesting. It was very rewarding.” Kate Buttenshaw S2

“I enjoyed doing it very much. Alan Potter is very nice. He helped a lot.” Ryan Nocher S1

“It was a challenge. Alan Potter was kind and helpful.” Justin Adams S2

“It was interesting to see it progress.” Holly O’Neill  S3

The Heritage Lottery Funded project is not over yet! In June, a large number of pupils are going to visit Bar Hill Fort and the Antonine Wall, as well as Kelvingrove Art Gallery and Museum, The Hunterian and The National Museum of Scotland, in order to see Roman artefacts first hand.

Next session S1-6 pupils throughout the Art & Design department will take part in various other activities which will allow them to learn about Roman culture and the Roman presence in Cumbernauld. Activities include drawing and painting, ceramics and printmaking (August-March). The Scottish artist and illustrator Kate Leiper is going to visit the school to hold a day’s illustration workshop with pupils, which will help them create characters for an illustrated brochure about the local heritage sites, and art activities will be held at Redburn School to help the pupils there learn more about the Romans too. From term two onwards, exhibitions of the pupils’ artworks will take place in Greenfaulds High School (watch out for the exhibitions at parents’ evenings throughout the year) and the local museum to engage the wider community with their local heritage. 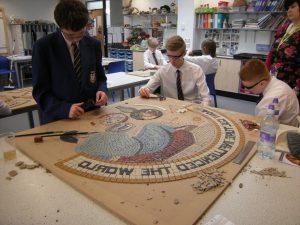 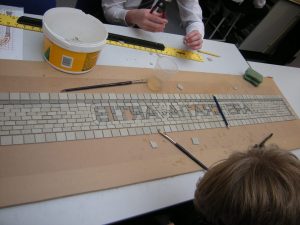 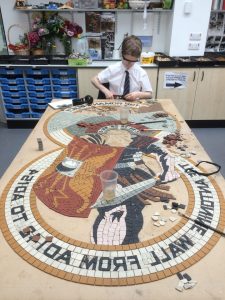 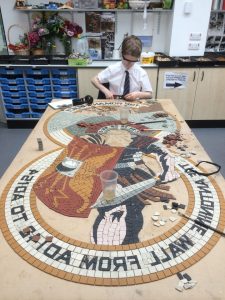 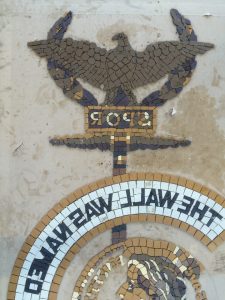 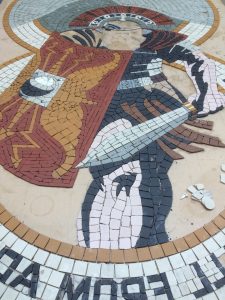 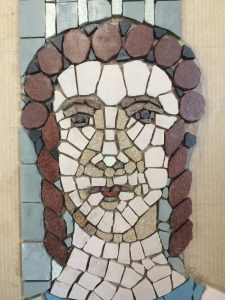 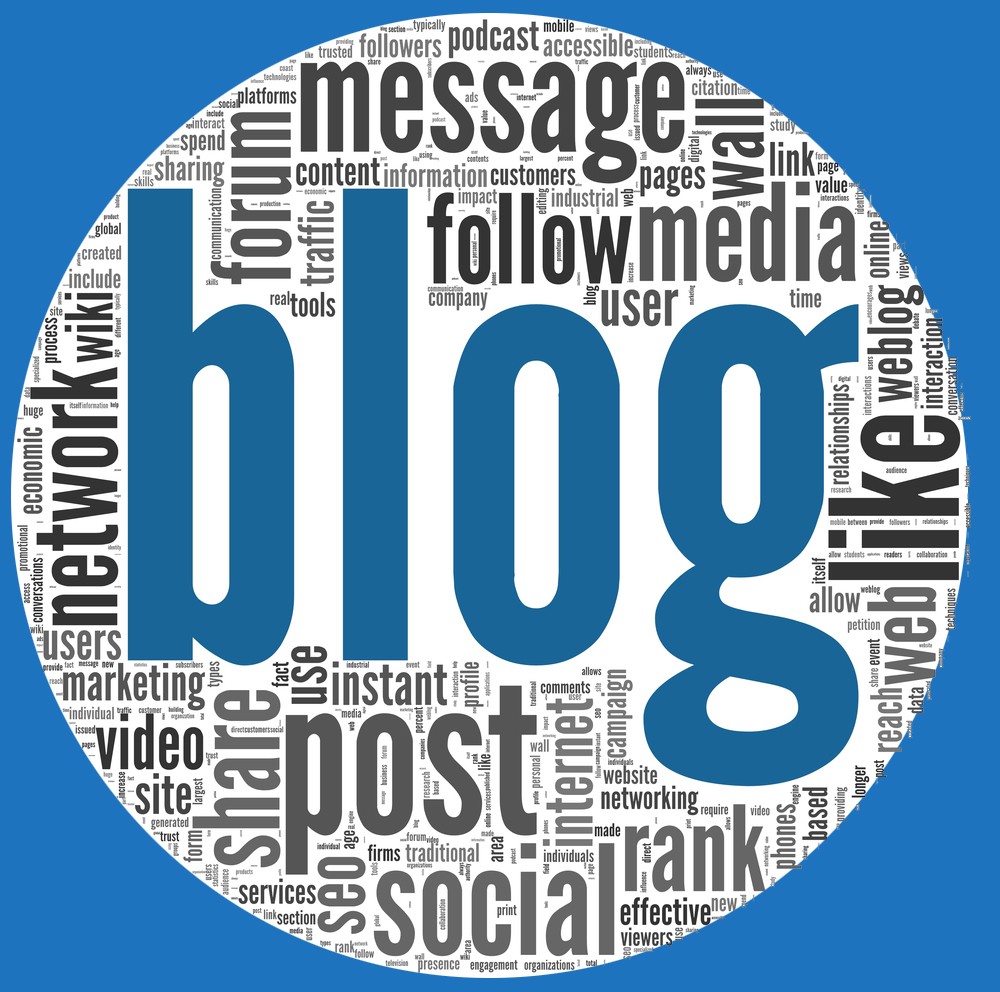