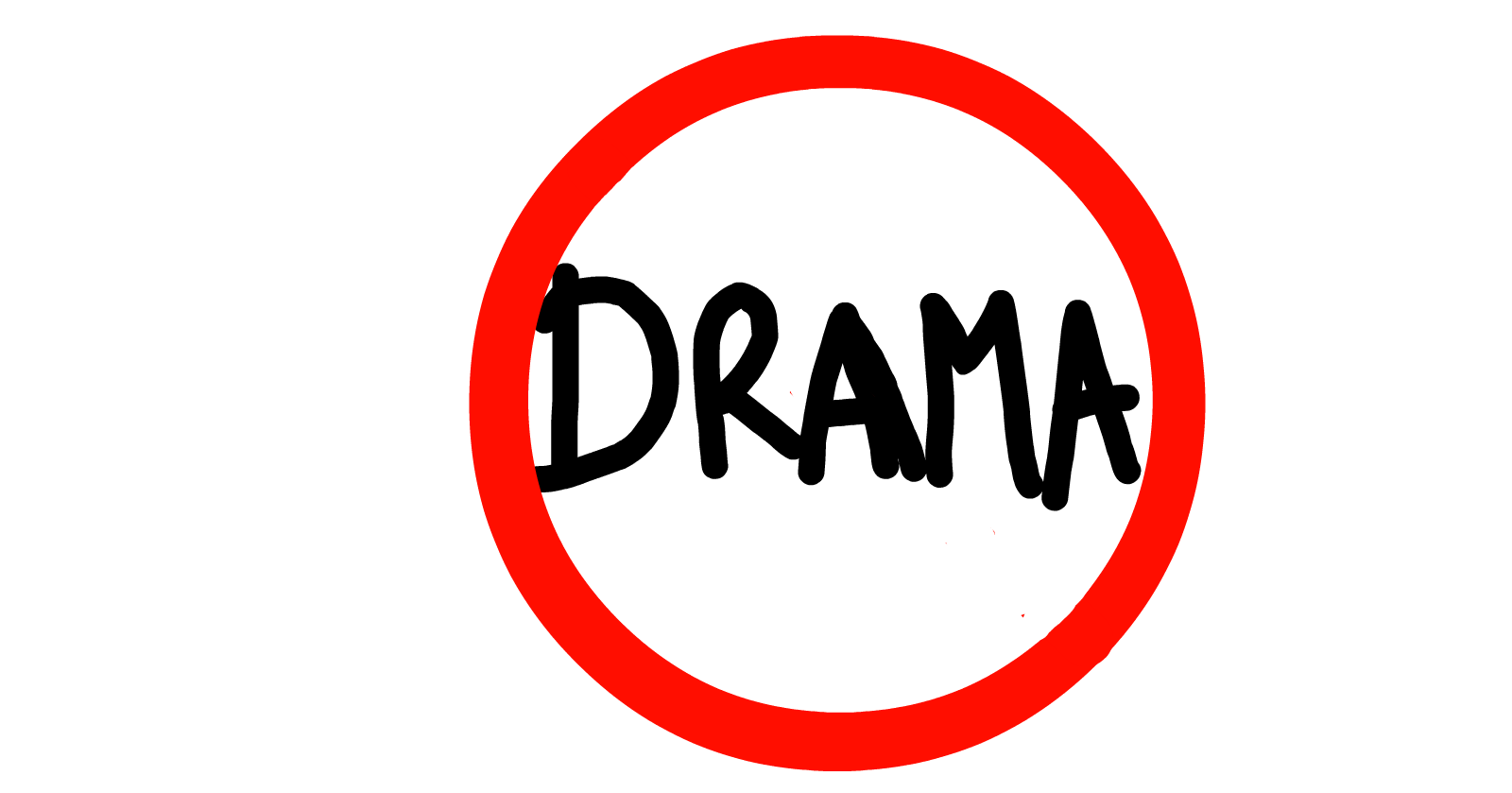 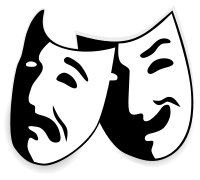 If I was asked to describe my first semester in University, I would do so by describing it as not what I expected, but eye opening and thought provoking nonetheless. I anticipated starting my Higher Education by delving straight into the pedagogy of teaching, however instead I was obliged to undertake two interdisciplinary modules with CLD and Social Work students, along with an elective module.

I’ve heard older students compare their first semester in Education as the trek before you really get to study what you came here to do. It’s true I came here to do teaching, however it became clear to me within a few weeks that the true purpose of these modules, in my opinion, was to provide the essential groundwork for students to be successful in their respective professions.

The art of digital technology is ever-growing, and in one of the two interdisciplinary modules, ‘Values: Self, Society and Professions’, we were encouraged to make use of gigantic world that is social media – specifically Twitter. Like most people who aren’t living under a rock, I already had a Twitter account. I decided however that it would be beneficial to me to make a professional account to keep my life in education and personal life separate (these two accounts have since merged, but the story I am sharing still stands).

One day whilst I was scrolling though my timeline, a saw a tweet from Good Morning Britain’s twitter account (@GMB), where they had shared a link to a debate that had aired on the program earlier that morning. The debate was linked to ‘racist cultural appropriation’, and referred specifically to the Disney character Moana.

Linking to the interview, I made what I thought was a simple comment. I stated that I didn’t see a problem with the issue what so ever. Although I have since deleted the tweet, I remember exactly what I wrote:

Soon after I published the tweet, I received a reply that really did catch me off guard (this account will remain anonymous). I don’t remember the exact reply, but I do recall the message it was sending – my view is my own, however that doesn’t mean we should disregard the view of an other.

Undoubtedly, there are many matters in the world that an individual may not agree with. Perhaps, like me, they hadn’t really engaged with the issue at hand, and as a consequence, didn’t stop and think that their perspective on the situation would be different than someone else’s. I didn’t even have any evidence of arguments to support my tweet. I was just making a comment that I didn’t think anything would arise from. I was wrong.

This post is a reflection from the Values: Self Society and the Professions lecture on Tuesday 26th September 2017 with Derek Robertson.

Before the lecture began, we were all asked to write down our initial thoughts on the terms Race, Ethnicity, and Discrimination. These are all terms in which although I have heard numerous times, have never really looked up or thought of concrete definitions. For example, it was only until this exercise specifically that I realised that there is actually a substantial difference between the terms ‘Race’ and ‘Ethnicity’. Upon further thoughts, I came to the conclusion that ‘Ethnicity’ is more linked to your origins/ethnic ‘group’ – who you are associated with. In Hindsight, this seems obvious, but maybe I’m only thinking that because I have that definition in my bank of knowledge now. Discrimination was the term I understood best – I thought of it as ‘thinking and showing you are superior to another group of individuals’. Having not studied History past CfE level, it was eye-opening to see how these terms were used in the wider picture – specifically in America, as this was what was covered in depth during the lecture. During the second part of the lecture, we looked at ‘patriarchy’, which I admittedly knew little about. I actually knew about the concept pretty well. however did not know the official term to label it. Of course, blatantly obvious now, this is indeed ‘patriarchy’, where men assume dominance over women.

With not a great deal of knowledge in regards to the definitions, I am very happy to now have these in my head, and when it comes to professional work in the classroom, and possibly other learning environments, this is going to be extremely beneficial in allowing me to become a well-minded teacher. Of course, I am not a historian, so there were also events shown in the lecture I was not aware of such as Emmett Till and Stephen Lawrence, so these will also help better my understanding of these issues.