Even upon just taking the lid off of the box, it is already clear that there are elements of Mathematics in the classic game ‘Battleships’, some of which would be fantastic in the classroom for facilitating learning if used effectively. The most obvious of these to me at first glance is the use co-ordinates. This is not really a surprise at this point, as the module is continuing to surprise me with how prevalent mathematics is in our world right up until the end. The real question though, is how much mathematics plays a part in the workings of the game. This part, is a surprise to me.

Let’s start with the basics. The game itself is made up of 100 squares (Pencil and Paper Games, no date) – although the image below fails to highlight that vital concept, it does provide a sufficient summary of the rules and instructions for playing.

With a total of 17 “hit” points (calculated by simply adding up the individual hit points on each ship) and 100 squares on the board overall, it would seem reasonable to assume that there is a 17% chance of making a hit. However, much like the Monty Hall Problem (Petrie, 2018) this is an example of counter-intuitive maths that we must pause, and analyse.

Nick Berry (2011) does just that. He lays out three approaches to play, which does not include the method of firing randomly at every square until you win (or more likely, lose horrifically to your opponent).

Effectively, you do fire at random until a hit is made. Once this happens however, you then go for all surrounding squares until another hit is made. This is the method I used when I played the game as a child, however it is far from ideal. All the edges of each square must also be checked to make sure no ships are touching, and this is not before having to firstly figure out which direction the ship has been planted, where it starts, and where it ends. This averages out at about 66 moves required. (Berry, 2011; Harris, 2012) 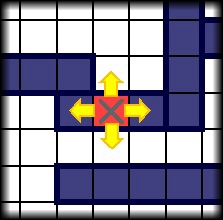 This approach involves visualising the play board as a chess board. Every ship has a minimum of two hit positions on it, so if one were to fire at every ‘black’ square on the board, you would be guaranteed to hit every ship at least once. ‘White’ squares can then be taken into account, and the Hunt/Target method can continue to bring each individual ship down. This improves the average moves required… by 1, taking the number down to 65. Thankfully, there is a much more efficient approach, which involves some fundamental concepts of mathematics.  (Berry, 2011; Harris, 2012)

Nick Berry created a probability algorithm, whereby all the possible variations of how a ship can be placed on the board is calculated. The middle of the board has the highest chance of containing one of the ships, with the most likely co-ordinates being E5, E6, F5 and F6 (Brown, no date). The edges and corners on the other hand have a very low score, as there are less possible ways in which a ship can be positioned (Alemi, 2011; Harris, 2012)

Hence, in regards to Berry’s Algorithm, each square does not represent 1%. In actuality, there can be up to a 20% chance in the centre of the board (Berry, 2011) 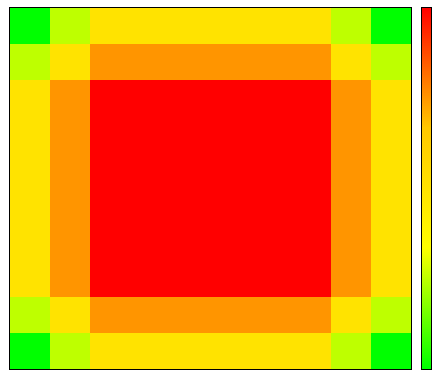 The Aircraft Carrier for example is 5 ‘hit points’ long. Thus, it obviously can’t stretch from A3 to A8, nor only from A3 to A6, should it start at A3. As the game progresses and more squares are eliminated, the probability of each square increases. 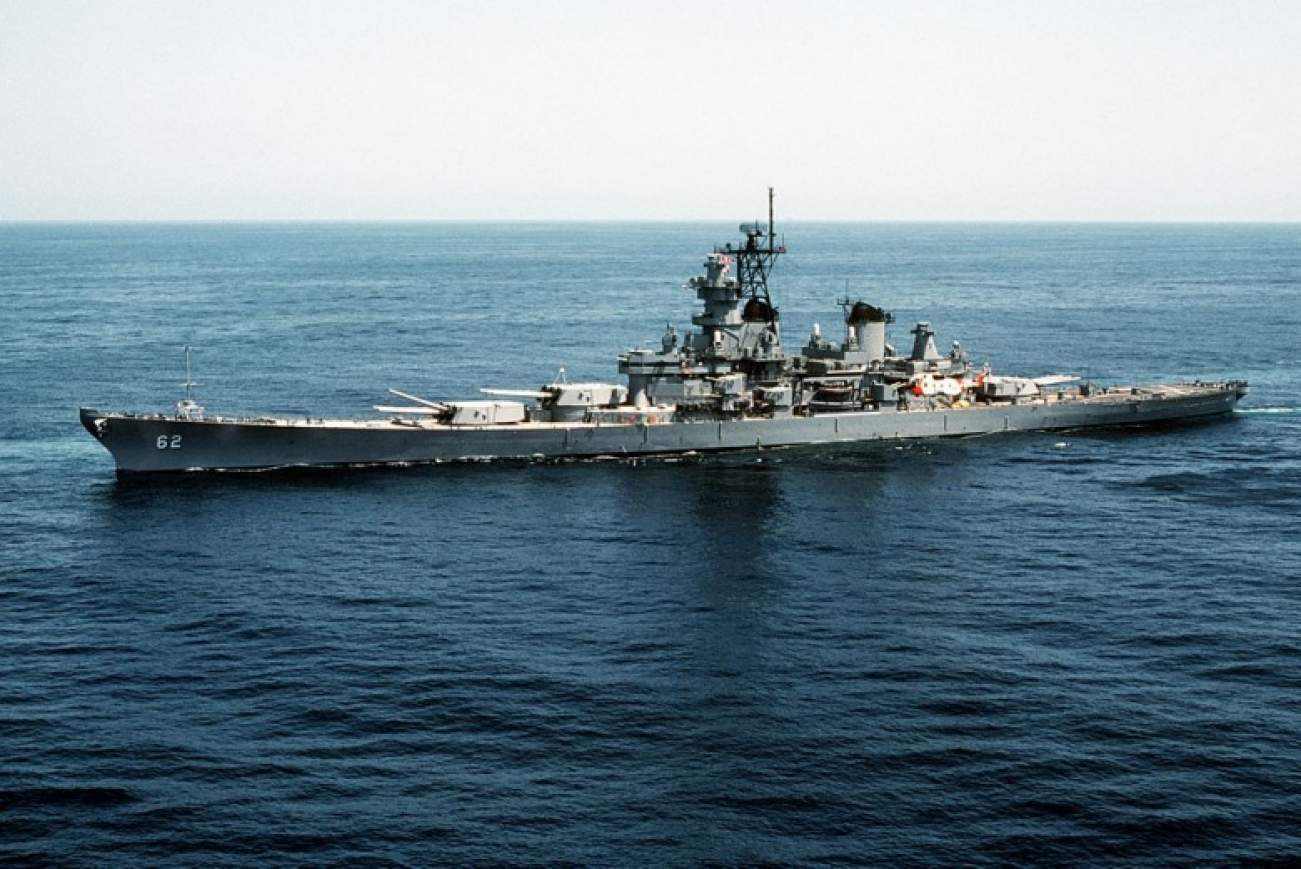 Some have even taken the time to develop a probability calculator, which they state assists players in effectively cheating at the game.

Take a look for yourself: https://cliambrown.com/battleship/

Yet, is it actually cheating? In my opinion, that depends on your perception of what cheating is. In a scenario where one person was familiar with the underlying mathematics and basic concept of probability, it would certainly reduce the amount of enjoyment had from the game for the novice player. However, if both players were familiar with the concept of probability and chance, plus how it applies to the concept of the game, I believe this would actually increase the fun with higher tensions, alongside the less enjoyable ‘random firing’ being significantly reduced (not eliminated) with our mathematical mind-sets in play.

That said, Battleship remains a game of chance, and so just because one may have the knowledge on how to improve their odds of success, that does not necessarily mean they are going to be on an unstoppable winning streak (Harris, 2012) Of course, that does not negate the usefulness of the maths behind it all – it’s not an automatic fix for life, but rather a tool we can use to aid us throughout it.

Alemi, A. (2011) The Linear Theory of Battleship. Available at: http://thephysicsvirtuosi.com/posts/the-linear-theory-of-battleship.html (Accessed: 26 November 2018)