The German family that I am living with during my time in Stuttgart stay some distance away from the school and the autobahn (highway) has to be taken in order to reach it in the morning. So, when the parents of the children that go to ISS told me they would be leaving for a few days for business, I was somewhat apprehensive at the thought of driving myself in a foreign country that I’m not used to. 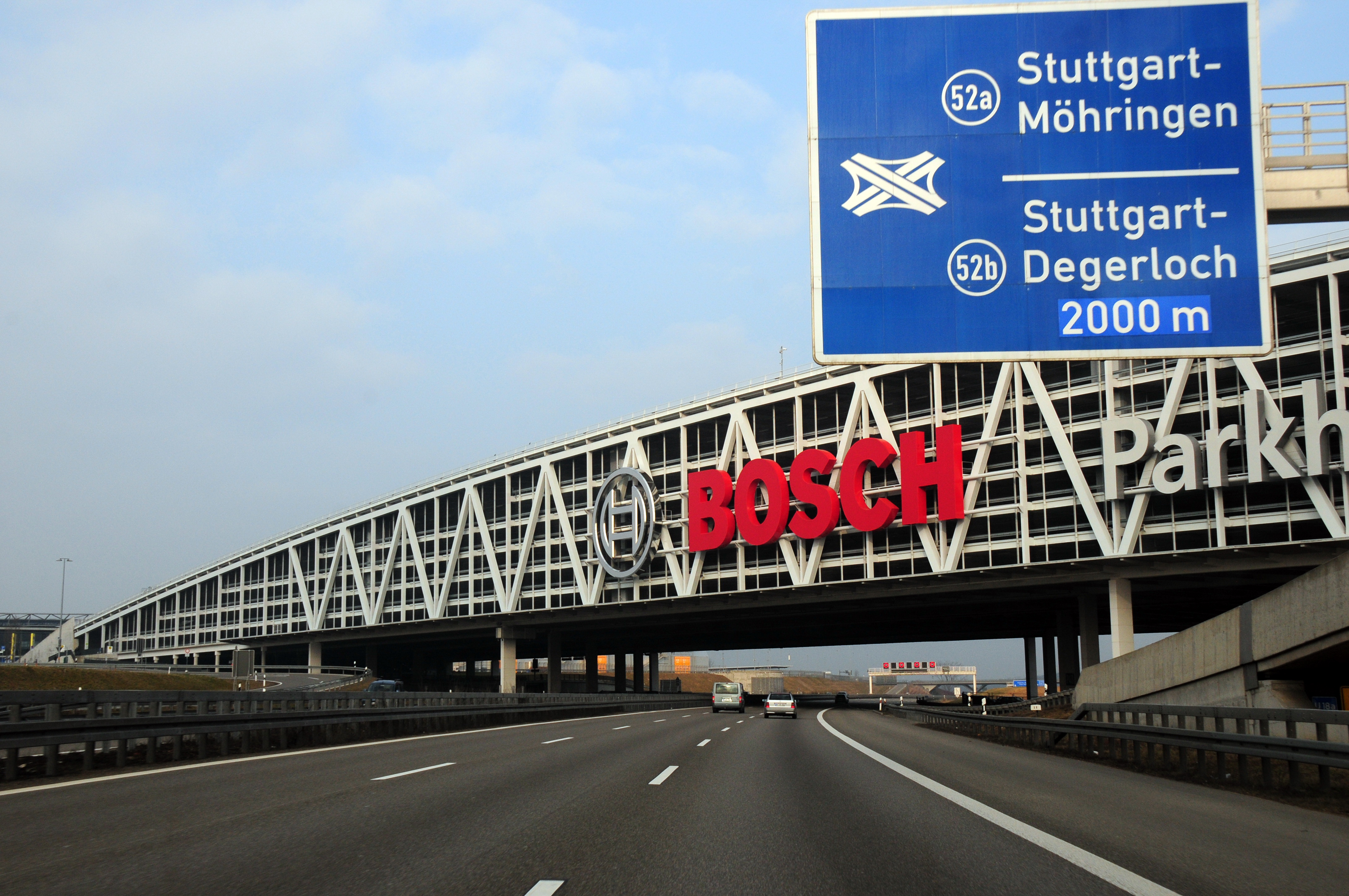 A big difference between the roads in the UK and Germany is the difference in the sides in which cars travel down. In the UK, we drive on the left side of the road and on the right side within the car. In the rest of Europe, they travel on the right side and their steering wheels and mechanics for operation are on the left. This took a lot of getting used to when it was my time to get behind the wheel.

I was interested to find out why this difference came about, in order to establish a wider cultural understanding of the phenomenon, thus covering section 3 of the portfolio.

According to World Standards (2017), around 35% of the world’s inhabitants drives on the left side (with the UK being included). This is, historically, linked with medieval-principles wherein people needed to be able to attack on the right (due to people predominately being right-handed). However, it also linked with right-handed people finding that mounting a horse from the left is far easier than from the right, as they used their more dominant hand to pull themselves up. So, one would think to mount from the side of the road rather than from the middle of traffic, thus the passing of centuries enforced the premise of driving on the left side.

Countries that were former British colonies are found to follow this trend also, due to the transfer of beliefs and British traditions, as India still drives on the left.

It was actually, at one time, considered a possibility that the UK would follow suit and also change their roads to the right. However, the UK decided against a switch to right hand drive mainly because it would cost far too much and that many of the systems in place already were far too old to try and re-modernise to a state of total reinvention (Geoghegan, 2009).

A map showing the countries that travel on the right hand side (red) and the left hand side (blue). As you can see, that it is predominantly former British colonies that still drive on the left. (image sourced from wikimedia)

Now, I believe that this contrast in fundamental traffic flow serves as a perfect form of imagery for my learning from life placement. Working within an IB school, I will be using the skills I have already established through my previous professional practices from Scotland, but within a completely new context, just like I will be using my knowledge and skills within driving but on the opposite ends of the car and the roads. Both practices will allow for great learning and reflection opportunities for when I return back to Scotland (I hope that I do not try and drive on the right, however!)

Furthermore, I believe that I will have a similar reflective experience with the two.

I was, at first, wary of driving in an unknown situation as I was unsure of the changes that I was faced with. However, through time and practice I was able to get the hang of it and build up confidence with my pre-existing skills meshing with the new environment of the autobahn. Not only this, but the fact the car had automatic transmission instead of manual, the speed was being measured in km/h instead of mph and that the car was a completely different shape than my own also had huge implications for my adjustments.

I’m only in my first week at ISS, however, I can feel that I am learning so much about a new format of teaching through a different curriculum from the one I know in Scotland. It has been tricky for the first couple of days understanding the differences, but I know that I will come to know it through critical research and practical development with working with both the staff and the children. Whilst also using the materials about the IB pathway to guide my studies and practice as a whole.

Word Standards (2017) Why do some countries drive on the left and others on the right? [Article] Available at: https://www.worldstandards.eu/cars/driving-on-the-left/ (Accessed 15th of March 2018)