The children learned about famous Scottish landmarks at assemblies before being given the opportunity to vote for their favourite.

As with any democracy, the four winning landmarks have now been selected.

With the new house names being revealed and the children having been selected by the Wellshot Sorting Hat for each house, the competition for house points has commenced.

To encourage positive behaviour, the school operates a house system. The children are divided into four houses and a captain and vice captain are elected. The children can earn points for their house through demonstrating good behaviour, hard work and effort and good manners all of  which creates a positive learning environment.

Each week the house with the most points are rewarded with an extended play which creates great excitement during assemblies with the anticipation of the announcement.

However, more importantly the leading house are the end of each term are rewarded a special treat…this is a highly sought after reward and the children work hard.

The houses are named after famous Scottish landmarks and are as follows: 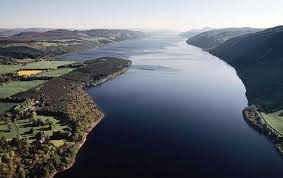 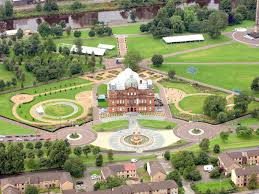 The Tall Ship is a steel-hulled three-masted barque, built in 1896 for Glasgow owners, trading as a cargo ship. The ship is named the “Glenlee”. From 1922 she was a sail training ship in the Spanish Navy. She is now a museum ship at the Riverside Museum on the River Clyde.

The Armadillo, also known as the Clyde Auditorium, is located near the River Clyde. It earned its it had earned its affectionate nickname due to the similarity of its shape to that of the animal of the same name.

Loch Ness is a large, deep, freshwater loch in the Scottish Highlands. It is reported to be the home of the elusive Loch Ness monster, Nessie.

Glasgow Green is the oldest park in the city. The park served a number of purposes in its first few centuries; as a grazing area for sheep and cattle, an area to wash and bleach linen, an area to dry fishing nets and for activities like swimming.

Tweets by Wellshot Primary
My Tweets