The children have become interested in diversity and have been able to use the school grounds to explore and discover. P1 became Pollinator Hunters and P6/5 undertook the John Muir Award.

P1 became Pollinator Hunters with the support of older children. They were hunting for pollinating insects which provide us with a valuable free service that is under threat!

There are over 4,000 species of pollinating insect in the UK that provide us with a valuable free service that is often taken for granted. With the loss of over 97% of our wildflower meadows since World War Two, many of our pollinators have experienced significant population declines.

•       250 pollinators are threatened with extinction

•       Three-quarters of British butterflies are in decline

The children used our wild garden to see if they could discover bees, butterflies, spiders, beetles, hoverflies, wasps or ladybirds.

Here are some of photographs of their exploration. 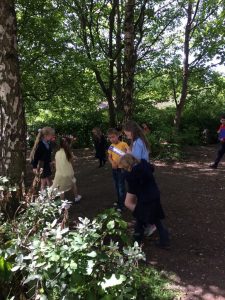 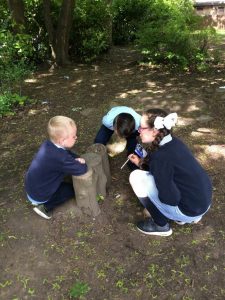 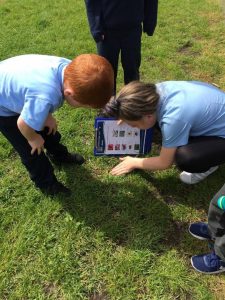 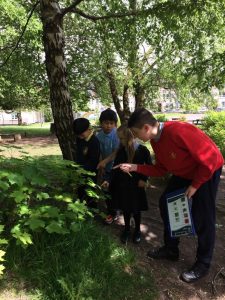 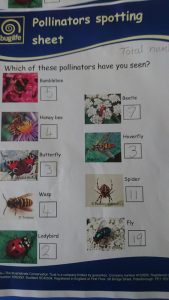 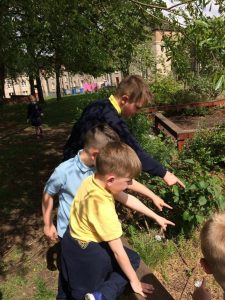 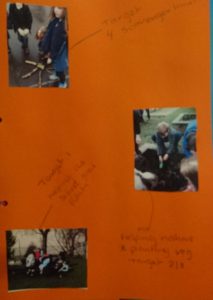 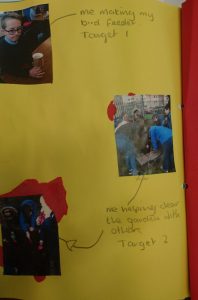 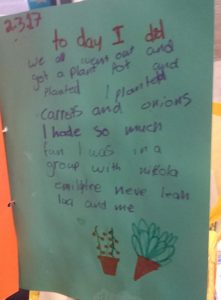 Tweets by Wellshot Primary
My Tweets