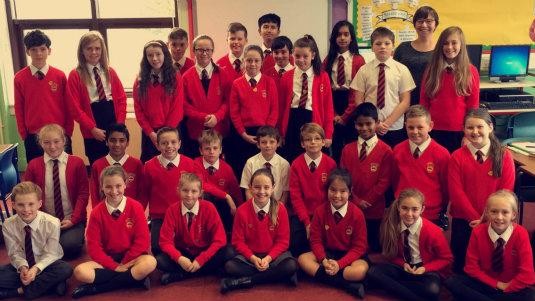 On Thursday 17th March 2016, Helen Quinn, primary 7 teacher, met with Yvonne McBlain, curriculum support officer, to describe how she and her colleagues at St Francis-Xavier RC PS have developed their pupils’ resilience.

The journey began in 2012 with a partnership between the school and Dr Sally Paul of the University of Strathclyde, who was then a social worker with Strathcarron Hospice. Members of staff wanted to ensure that they were supporting pupils who had been bereaved.  Some felt they coped by avoiding potentially emotional or upsetting conversations while others were keen to demonstrate their understanding, but they lacked confidence in what they should and shouldn’t do and say. With Sally’s support, Helen and other members of staff, began a whole school action research project which continues to grow and develop in a very positive way.

During this process, the scope of the learning resource widened to include resilience generally, rather than specifically for supporting pupils with their ability to cope with bereavement. However, pupils showed a keen interest in learning about the “nitty, gritty” and practicalities of death – the physiological changes, causes, legal procedures and different religious customs and rituals past and present. Staff responded to this interest by creating another learning resource specific to primary 6 and 7 pupils. Click here to view this resource. Pupils voluntarily did much more than required for a homework task as part of this unit, and parents shared positive feelings about the value of this work, and said how worthwhile the whole project had been for their children. 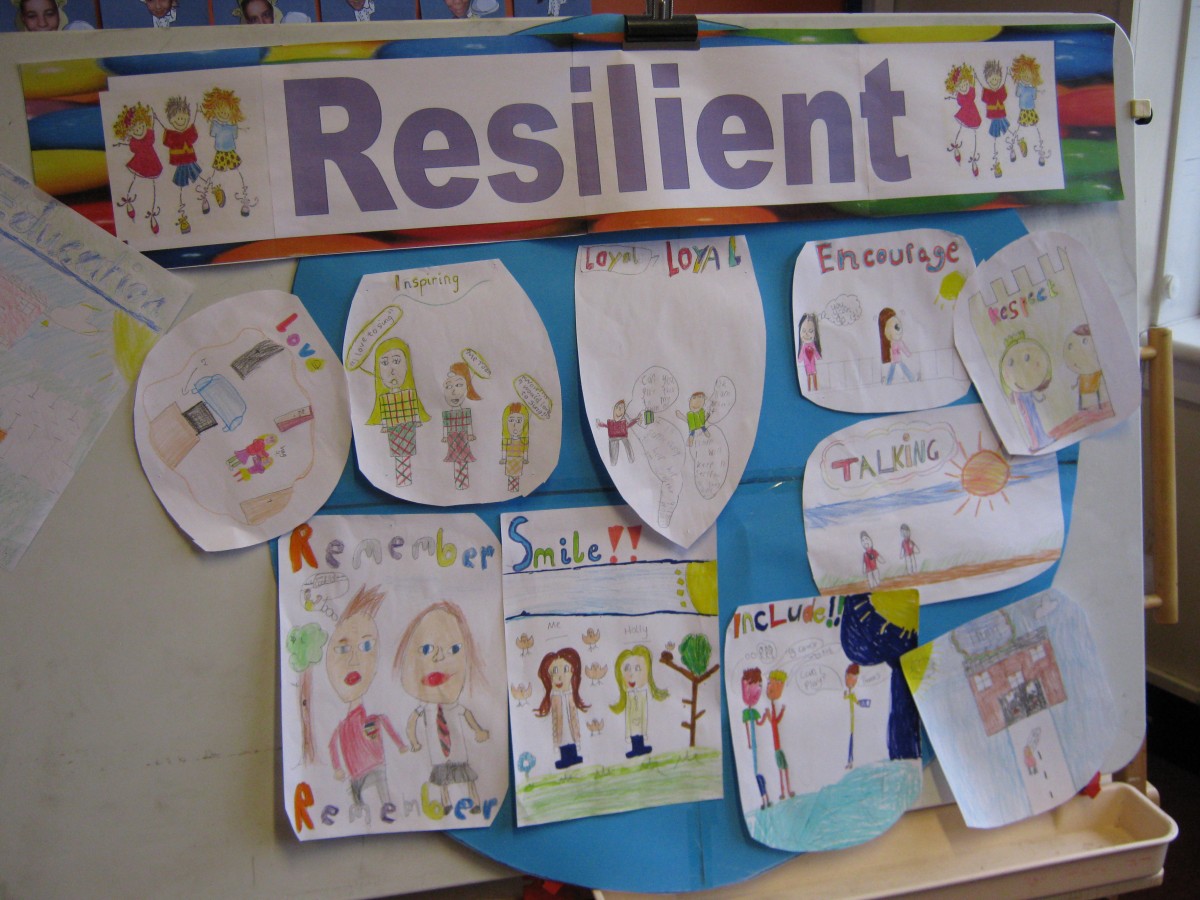 Staff would probably say that they are  still travelling this journey with their pupils and parents. It has become a collaborative “action research” project which has had the following impact:

The materials and training developed run alongside the curriculum, ensuring that staff are skilled and supported in acknowledging and supporting children through specific bereavement experiences.  Staff attend training offered by Strathcarron Hospice on Childhood bereavement.  As part of the research, the staff advised Strathcarron Hospice in developing this training programme which is now offered to all schools free of charge in Forth Valley and North Lanarkshire.  The link to Strathcarron’s Bereavement Training http://strathcarronhospice.net/schools/

Supporting children, and staff, with bereavement also means that the school adopts Falkirk Council’s ‘Service Circular’ on Bereavement, which offers specific guidance on managing bereavement in schools. This was developed in response to the research in the school which coincided with instances in another school where there had been a significant bereavement and staff were aware that there was no specific guidance from the Local Authority.  Sally, Helen and pupils at St Francis helped to develop this alongside other staff within the local authority.

You can read more about the pupils’ views of this work by clicking to their post here.