If you are looking for something to read, have a look at this great little booklet produced by Michael Margerisan and his team of librarians from Elmgreen School. The books are arranged by genre and set out in a really attractive way. To access, click on the link below 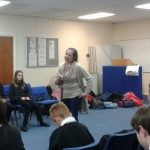 On Wednesday 31st August we were privileged to have Anita Govan, a performance poet, visit us to work with all S2 pupils over 2 sessions. She gave a fantastic delivery of her own work, spoke about the history of poetry and encouraged pupils in their own performances of Spike Milligan’s On The Ning Nang Nong (to great hilarity)!  The session also involved the chance of creating a slam poem but unfortunately time was against us for this to be fully developed. 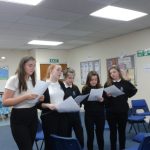 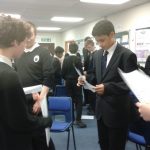 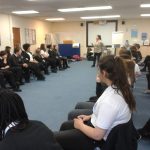 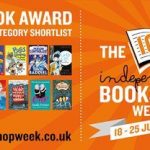 We have been very  lucky to win a complete set of the Independent Bookshop Week Awards  shortlist. Click on the link for more information http://independentbooksellersweek.org.uk/IBWBookAward  and to find out the winner!  This is a great selection of books so pop along to the Library to check them out!! 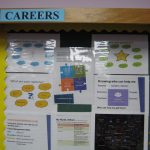 The careers section of the Library has had a bit of a revamp over the holidays. Mrs Shand, our Careers Adviser,  has helped us update  our resources and has produced  display material on developing career management skills and also some very useful leaflets.  These are all on display along with Scottish university and college prospectuses and career guide books. Look out also for the large blue job vacancies folder which has details of current local jobs and apprenticeships.

Edinburgh-based author Danny Weston has won the Older Readers (12-16 yrs) category for his book The Piper, published by Andersen Press. This is his first time winning The Scottish Children’s Book Award.

Commenting on his win, Danny said:

“I am absolutely thrilled to have won this award, especially because it has been voted for, not by critics and industry insiders, but by the people who matter most; the young readers for whom the story was actually written. Thanks to everyone who voted for ‘The Piper’. You have rocked my world.” 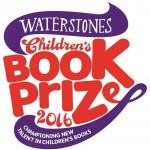 The shortlist for the Waterstones Children’s book prize has been announced. The prize, now in its twelfth year, aims to reward and champion new and emerging talent in children’s books.
Older Fiction:
The Accident Season by Moïra Fowley-Doyle (Corgi)
Seed by Lisa Heathfield (Electric Monkey)
13 Days of Midnight by Leo Hunt (Orchard)
I’ll Give You the Sun by Jandy Nelson (Walker Books)
The Sin Eater’s Daughter by Melinda Salisbury (Scholastic)
The Art of Being Normal by Lisa Williamson (David Fickling Books)
The winners will be announced on Thursday 17th March

Book Week Scotland is a week-long celebration of books and reading that takes place very November, running this year from Monday 23rd to Sunday 29th November.

At Bridge of Don we will be joining in the national celebrations. There will be a “Shelfie” competition in the Library, and around the school “Iam currently reading…..” posters will appear on classroom doors.

On Friday lunchtime we will be holding the BODA Big Book Quiz in the Assembly Room.  Come along and cheer on the teams. 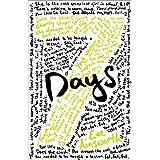 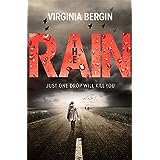 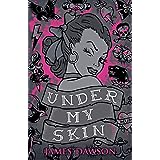 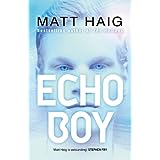 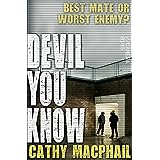 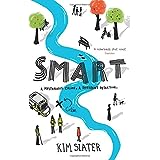 We have been busy over the summer adding new books to the library stock. There is a wide variety of titles – something to suit everyone we hope! 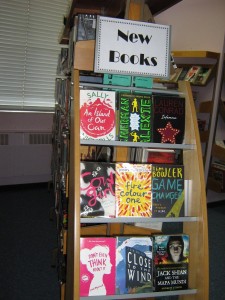