The upshot of all of this confusion is that we are moving towards a single password sign-in that will take you into a variety of useful free internet tools and services after the current Glow network is switched off, but we will be making this transition over a couple of years. 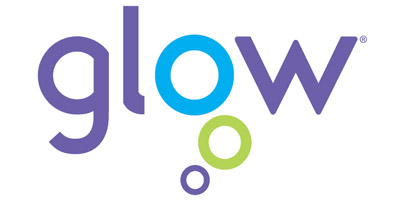