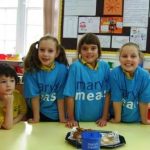 Achaleven Primary opened up their doors to the community for an Autumn picnic on Wednesday 13th September to raise awareness and funds for Mary’s Meals. In 2015 the Global Goals for Sustainable Development campaign was launched with agreement from 193 countries to work towards an end to poverty, inequality and climate change by 2030.  The second goal of this campaign is zero hunger.  The children wanted to run an event to see what they could do to help.

They were very busy using their enterprise skills to harvest apples, brambles and potatoes from the school garden to make delicious cake and soup along with some wonderful shortbread.  The school smelled amazing whilst everything was cooking! 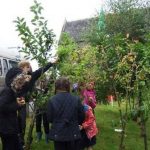 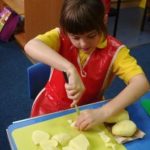 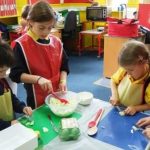 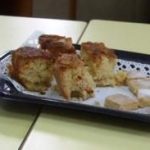 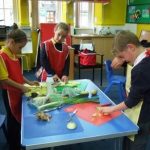 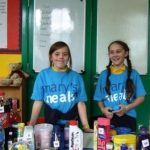 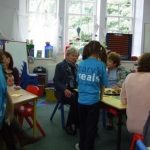 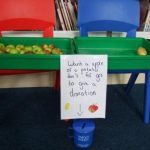 Primary 6 wrote and produced a short play about the differences for families in our country to those in third-world countries.  They involved all the children and filmed their play and showed it at the picnic.  This was a great display of their global citizenship awareness.

Thank you to everyone who supported this event.  An amazing £127.08 was raised, which is enough to feed 9 children for a whole school year.  Well done everyone, we are very proud of you.