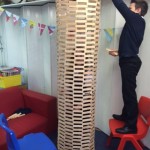 At Toward Primary we have been exploring and creating buildings, objects, and much more using a new wooden construction toy called KAPLA. We discovered KAPLA at the recent Scottish Learning Festival. KAPLA is made up of a set of 1000 identical pine blocks which makes them ideal for building many kinds of structures. You don’t need glue, screws or anything else to hold the blocks together. The blocks are held together by gravity and balance.

There are books which show us some ideas of things to build or create but it also allows you to use your imagination to create things across all areas of the curriculum. 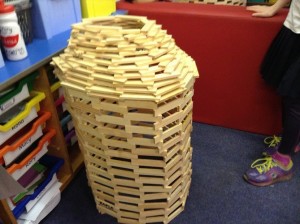 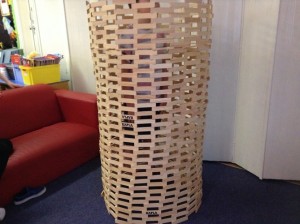 This morning we decided to build a fort around one of our classmates and see how tall we could make it. We used estimation, measure, multiplication and shape during this task. We could have used much more but when the blocks nearly touched the ceiling we had to stop as the tower fell down. No pupils were injured during this activity! 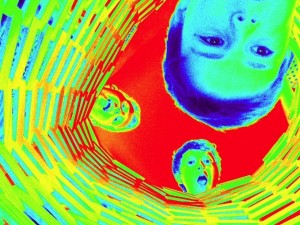