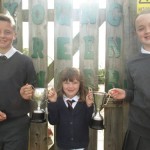 The pupils at Rothesay Primary were delighted to scoop a number of prizes at their local horticultural show. They entered peas, runner beans, broad beans, lettuce, carrots, grapes, tayberries, tomatoes, courgettes, cooking and eating apples, pears and giant stalks of rhubarb and won 9 first, 3 second and 2 third prizes! To top it off, the school also won the cup for the best salad display and the schools cup, which they received from Jim McColl of the Beechgrove Garden – the man who helped to build our garden! 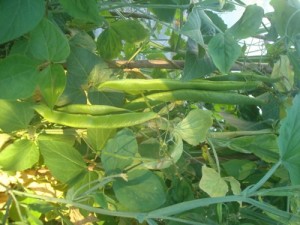 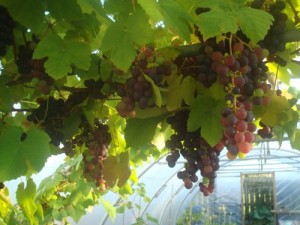