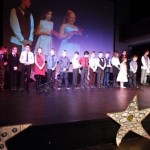 John Logie Baird Goes Where No Other School Has Gone Before!

Exclusive and prestigious awards were presented to the children of John Logie Baird Primary School for their innovative and very professional films. A sell out event, and being the first school to utilise Helensburgh’s wonderful Digital Arts Centre ‘The Tower’, the children showcased their films to an enthralled audience of over 600 – the largest the Tower has hosted to date.

The press attended this never- been- seen- before event, capturing everyone in their finery. Many compliments have been showered upon both children and staff alike for the amazing spectacle and electric atmosphere, acknowledging their sheer hard work, skill and commitment to making this a ‘once in a lifetime’ event.

The children of John Logie Baird Primary took centre stage in all aspects; from directing and editing their films, creating soundtracks, compering in the evening and performing high class entertainment to presenting heartfelt and moving thank you speeches. Every class from Primary 1 to Primary 7 created a film over a period of several weeks. Amazingly each class was awarded a specifically designed Oscar presented by special guests such as Olaf and Sully!

Excellence in education can only be achieved through a dynamic and flexible curriculum and judging by the incredible response from children, parents, carers, friends and family it seems a most magical night was truly realised. Special memories will be held in our hearts for many years to come. 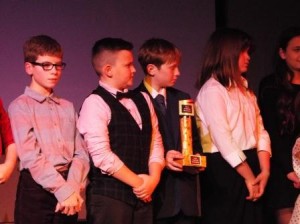 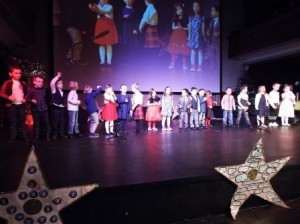 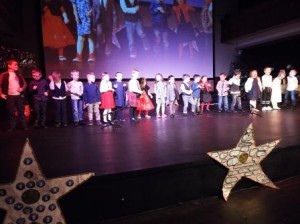 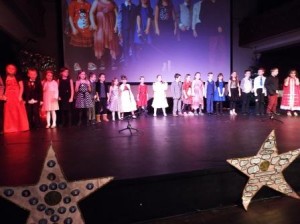 1 thought on “A Night at the Oscars!”