We went to Quendale we saw a big wheel that the water pushed around in circles and created energy so the staff could grained the wheat easier. They had a big pond at the top of the hill which when the people open the sluice gate they would get water to push the wheel and grained the wheat. Many mills where built near rivers where they got lots of water.

Before they had water wheels they had to grind with a grinding stone which we had a go and it was really hard work. They are three sorts of water wheels a under shot wheel, a over shot wheel and the middle wheel. 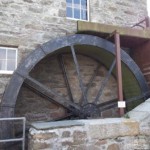 The water wheel is at the side of Quendale mill.

The force of the river pouring through a dam can make lots and lots of clean electricity. Large dams can harm the places where thousands of plants and animals.

Some tidal power stations trap incoming water inside dams. When the tide goes out the water released.

The Isle of Islay is a great place to have a wave machine. The wave machine is a big long snake that is red. It generates 250 KW enough for 500 houses.

The water that is coming from the river and the lakes turn a turbine which makes electricity.

When I made a water wheel, it turn once but I found out that water wheels turn even faster. 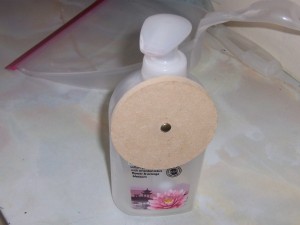 Wind is one of the most powerful forms of energy on the Earth. You can find wind power almost every were. The best thing about wind power is that it is free.  Wind Turbines anywhere there is wind.  Turbines are powered by wind power. Turbines can be used the land is unfarmable or they can be put in farm or they can be put into the sea. It is making the world a better place by saving lots of money. In the olden days windmills were used to grind grain, wheat and barley or to pump water for drinking. Now we use them as turbines to generate electricity. Wind turbines can have speeds up to 10 to 90 km/h. The first modern wind turbine was built in Vermont in the early 1940s. Wind Power is renewable energy. The wind turbines are really big.  Wind turbines can be as tall a 20 story flat . It has big giant proprllers that our stuck on an stick. The blades of a wind turbine spin quite fast about  10 to 20 milles an minute. The steel bit of the wind turbine  hold the big 3 blades.  In the wind turbine there is a generator  at the top of wind turbine and then the is a hub. Large wind farms are built offshore.

Rotor hub controls the angle of the blades,

Shaft transfers spinning  energy of the rotor to the generator

Brake stops the shift if there is an emergency,

Gearbox changes the speed of shaft between rotor hub to generator,

Nacelle is the main body of the turbine,

Tower lifts the blades up into the sky.

We made windmills in technology that turned: Mia’s did. 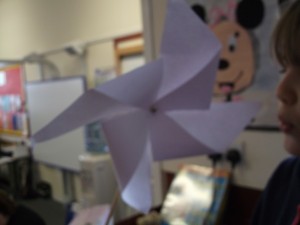 What do solar panels do?

They heat your water just using the sun.

If you have a caravan and you have a Solar Panel on top it recharges your batteries.

Some people put solar panels in their fields to generate electricity .

You can find little solar panels on calculators and other thing you might find in your house or your school.

There are 2 sorts of solar panels; radiation and photovoltaic. Radiation is where there is a pipe with water in that goes from the solar panel to the floor. Photovoltaic is a solar power cell.  Solar power is a kind of energy called renewable.

Non renewable energy sources will run out soon and people are wanting them to buy  solar panels. A plant where electrity is generated it goes to the power staion witch send out electricity to all the houses.

The sun give heat energy equilelvent 90 billon explosions. Solar energy is very good for the world. Solar Panels are not that expensive to buy. Solar power uses light to generate electricity

Fossil Fuels are mostly oil, gas and coal which we all use and will soon run out and that why people are wanting you to change and try saving the oil, gas and coal. We need to use renewable energy to save the coal, oil and gas. 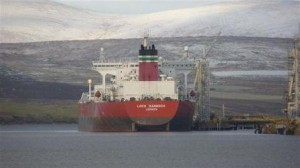