I hope everyone had a relaxing and peaceful October break.

This week we were lucky enough to be visited by the Take Away theatre company where they put on a very interesting worthwhile production to highlight he issue of bullying. We were then given the opportunity to take part in a workshop afterwards with pupils from Bargeddie Primary. The actors were fantastic and really portrayed the issue of bullying well. We all really enjoyed it and I think everyone took something away from it. 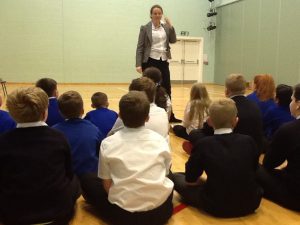 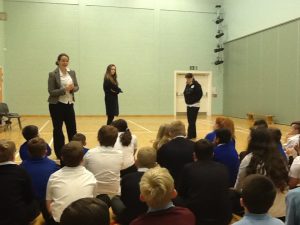 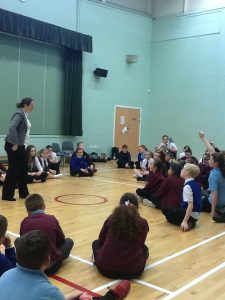 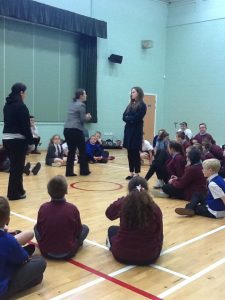 A number of children from Primary 6/7 alongside other children in different stages attended a football festival on Thursday at St Ambrose High school. The boys won 3 out of 5 of their games including drawing a game and the girls played excellently in winning 5 of their games and drawing 1. All children were highly praised not only for their talent on the football pitch but also for their excellent manners and sportsmanship. You all represented St Kevin’s Primary very well, well done boys and girls.

My Tweets
My Tweets