The Modern Languages Life and Work class enjoyed some home-made German Christmas treats last week.  To prepare for the task, they translated an authentic German recipe for Platchen into English then headed off to the Home Economics department to make these traditional spicy German biscuits. Under the watchful eye of their teacher Mrs Yvonne McKenna and the German assistant Mr Tim Sentz, the group followed the recipe and produced trays of delicious biscuits which they tasted and declared to be ‘lecker (tasty)! This is the second time the group has prepared German dishes and the pupils hope to continue this practice next year, as it broadens their knowledge of the German language and German culture. 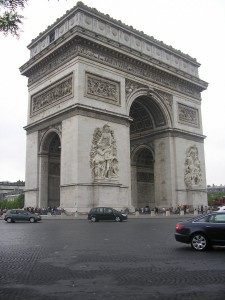 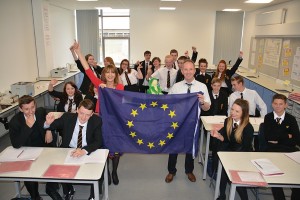 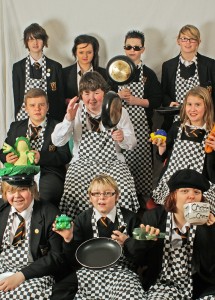 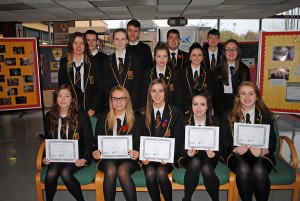 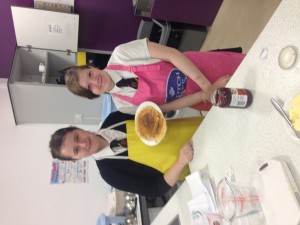 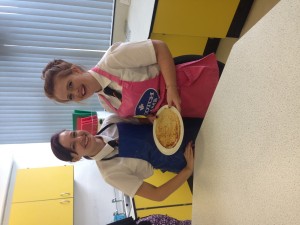 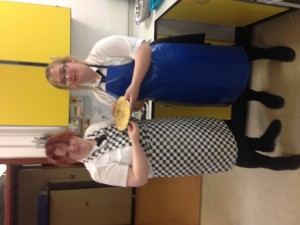 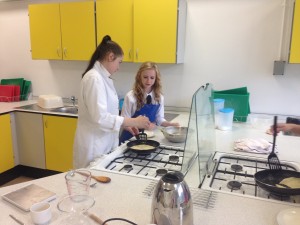