The experiences and outcomes under Curriculum for Excellence are written at five levels, with progression to qualifications described under the senior phase: 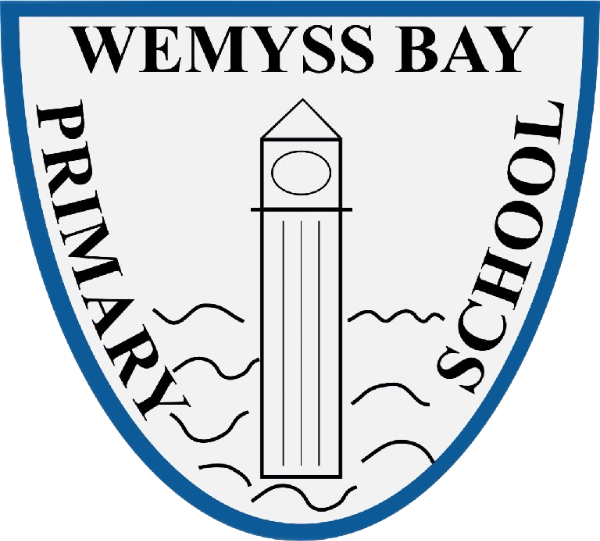