My last week here at Moulsford was going to be hard because I have loved it so so much. I will have no doubt at all that at some point in the future I will be back. But before I write about the painful goodbyes I must go through the week and reflect on what I have learned. 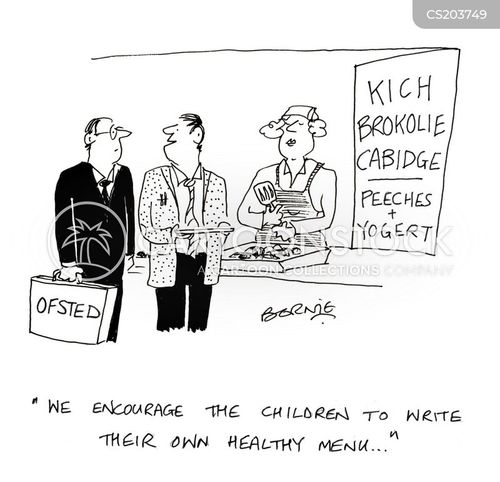 So my week started with a lovely assembly from the headmaster on strength, and although it is for the boys, even gave me something to think about. I thought about how my weeks here have given me the strength to be confident in my teaching abilities and that one day, I will be (hopefully) a great teacher. Moreover, after this I went to an English lesson. Now, I’ve said before that this teacher is excellent but I REALLY MEAN IT! I learn so many games and resources from him (most of which he invents himself) and ways of dealing with children who are just not interested in being at a prep school anymore and ready for a higher level. Moreover, By joking with the children and creating fun and active resources this really seems to keep them engaged. Medwell and Simpson (2008, chapter 3) concur, saying that with any activity, providing the children are interested and engaged they are generally said to be easier to manage. Unfortunately, my lovely calm morning was brought to a halt by the headmaster announcing that there will be an inspection this week on top of the open day on Friday which sent most of the teachers into panic mode. I was a bit worried that the inspectors would come into my lessons, but at the end of the day it is good practice for me and to be honest I am used to having to be observed anyway on placement, so it should make no difference. I “should” be fine. My last lesson of the day though was my own science lesson with Year 4, which went really well and was at the best time possible because the teacher was able to do things within the classroom getting ready for the inspection. I had some slight problems when it came to the boys chattering but used techniques which meant that they were quiet. You can read all about it here… 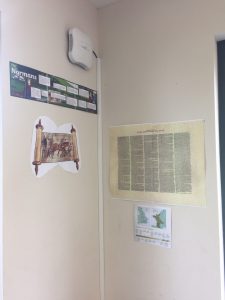 Tuesday was just as hectic as Monday with the fact that the inspectors were due in only 24 hours. Its quite good actually for me to see in practice what it is like in a school for the inspections. I had been briefed on what I may be asked and prepared extremely well by the whole staff team at Moulsford. For example, I now know that school inspections take place more frequently in private schools than in state schools, but that there is not Ofsted etc in private schools. The way this particular inspection will go is that the staff upload a list of policies onto a system and then the inspectors around 48 hours before an inspection will announce they are coming and which policies they will be looking to see in action. Now, I’ve already said about Moulsford not being a particularly culturally diverse school through no fault of their own, however they do have to prove that they are teaching British values and different cultures. So, this morning I was helping to create a Magna Carta display in the history classroom as I went to see it in Salisbury at the weekend previous in Salisbury church. My idea was to print out an English version of the Magna Carta and to highlight the parts that we still have in place today for example, no slavery and fair trials. The history teacher liked this idea so through a team effort of photocopying and resource hunting we created this. Disappointingly, I only managed to grab a photo as we were taking the display down to make room for something more educational, but you get the idea.

Unfortunately, Tuesday also brought sorrow as this was my last EVER forest school with the Moulsford boys. I have spoken about it in every single weekly reflection I have written and just hope I have put across how much I completely loved my time. The staff were amazing with the boys, and I was so happy to have learned so much about outdoor play from them. Some reading of my own made me realize just how much learning outside the classroom can build vital and engaging experiences in learning for the Early Years (Cremin and Arthur, 2014, p.231). Furthermore, I have learned that where children can have the freedom to just play and have no activities set for them it is valued more by the children and the constraints on learning for teachers out of the classroom effectively taken away as they do not have to plan a lesson. I will miss forest school but will engage with social media and the school and staff themselves to see what the boys get up to and to learn new techniques in outdoor learning.

Wednesday was another set of lasts for me, my last chance to work with the boy I have been supporting with English and also my last lesson with Year 3N. You can read up my lesson and how it went here… It was interesting having the inspectors around because everyone looked far smarter than I had ever seen them before (and they looked pretty smart to start off with anyway) and all the teachers had lesson plans. I am used to writing up lesson plans myself but I am sensible enough to realise that although lesson plans are a vital part ensuring your lesson runs smoothly, as you grow as a teacher and start to repeat lessons you have taught before, you do not depend on them as much. Furthermore, Hayes (2010, p.38) states how useful lesson plans can be to remembering your resources, keeping your lesson organised and being clear about the purpose of the lesson including the outcomes the children should gain. 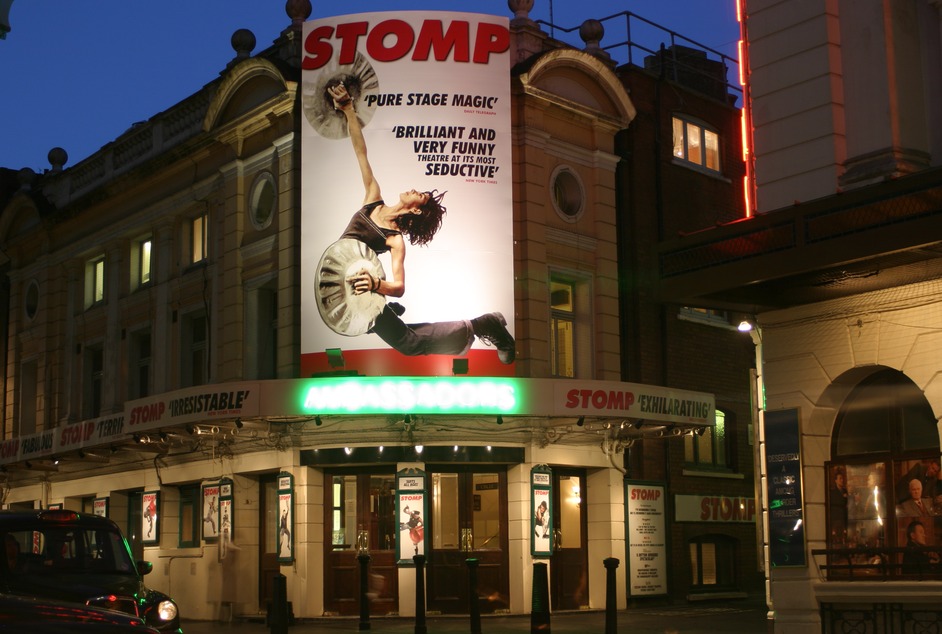 Thursday was FANTASTIC because I went to see STOMP! with the Year 5’s and as predicted it was AMAZING. I completely loved it as you can imagine, even if I got loads of stick from the rest of the staff for being the student who goes on all the good school trips. What can I say? I am very persuasive.. Once again though, this trip got me thinking about culture. I have never driven into London, I’ve never even been on a bus into London, I always get the train. It took a lot longer but would have been cheaper for the school but we passed so many houses and sky rise flats which looked unloved and as though they needed some sprucing up. London was filled with people who were different nationalities too and my thought was how lucky these boys are to be exposed to so many cultures. I didn’t go anywhere like that until I was at least 8 or 9 and even then, where I am from originally, I can’t say I was exposed to many cultures then either. I do think it was the inspectors being in that triggered these thoughts, but I am glad that the boys have the amazing experiences that they do as it will really aid their learning and development.

Now, I don’t really want to write about today because it has been an emotional rollercoaster ride of saying goodbye to pupils and staff who I would like to now call friends. I was teaching this morning and as it was an open day parents were walking in and out of my maths lesson, asking me questions and to my delight not batting an eyelid when I said I was only a student. I felt a real sense of being a part of Moulsford when the parents themselves accepted that I was a part of the Moulsford community because I think it was then that I realised that I had made an impact here on my placement. Break followed with loads of hugs goodbye and the MASSIVE chocolate cake that I bought, becuase I have always been taught that you can’t say goodbye without a decent chocolate cake. I even bought some crossword books for the staff room so the teachers never get bored as crosswords are a huge break passtime in the Moulsford staff room and some pens because I am sure there are pen pixies living in there stealing all the pens you take in and never come out with! After the rest of my lessons and lunch I have been spending some time ensuring everything is set for my blog and presentation on Monday. I’ve loved it here, truly and I really dont want to leave. Driving out of Moulsford this evening (after the goodbye visit to the local public house *ahem*) I will certainly be fighting back the tears.. Goodbye, Moulsford….

Cremin, T, and Arthur J (2014) Learning to Teach in the Primary School. Routledge