Phonics at Moulsford has become part of the curriculum from pre-prep up to Year 5 over the past couple of years. For those of you reading this who are unsure of what phonics are, they are the first strategy that children should be taught to help them learn to read by using words that are made up from small sounds called phonemes. Before Moulsford, my own experience of phonics was limited and I was never completely sure of what they were, how they were taught or if they worked. Although I have not been at Moulsford all that long, already I have been in many classes who are using phonics regularly and putting this strategy at the forefront of the children’s learning. Moulsford also follow the national curriculum for England for teaching phonics which means that more resources are often readily available online. Each class I have observed during their phonics lessons have had around 16-18 boys in and have used a range of activities to develop knowledge and understanding. Lessons at pre-prep level are taught every morning for half an hour and the older years mix phonics in with reading time and English lessons. Euan Mclelland for the Daily Mail, mentions the benefits of teaching phonics, saying that phonics is a cost-effective way to help raise literacy levels across Britain and that teaching phonics closes attainment gap while not asking more from pupils than what they are used to or capable of. Also, the London School of Economics (LSE) have found teaching children to read using sounds rather than individual letters, far more effective and that this can be of greater benefit to children with English as an additional language. Furthermore, Rhona Johnston and Joyce Watson at the University of Hull have studied the implementation of phonics in classrooms from 1992 to 2004 and found that the teaching of 3.5 hours of phonics per week can bring children’s spelling, reading and vocabulary up considerably, concluding that there is considerably less time wasting in the classroom with phonics teaching and that the scores were generally better.

Andrew Davis has argued in the guardian that phonics doesn’t work and there shouldn’t be so much concentration put into phonics at a young age. Moreover, he states that English is a hard language to learn with words having many different spellings all with different meanings. He also says that there is no consideration in phonics for children who need braille and sign language and is therefore not an inclusive method to bring into the classroom. This point is strengthened by Abigail Marshall arguing that teaching phonics is an arduous process for many dyslexic students and that phonics-based teaching won’t help children with dyslexia because their reading barriers lie elsewhere. 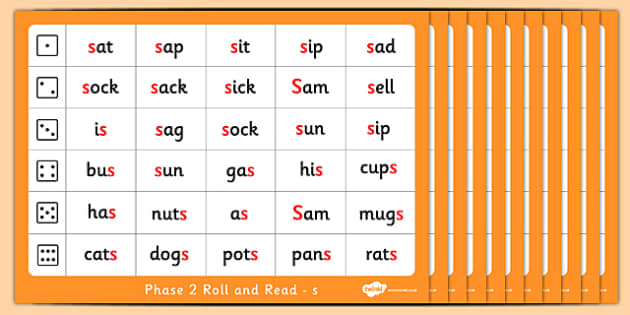 Image taken from google images of a twinkl resource for phonics

Some of the resources that Moulsford have been using include books and websites from Lego superhero books to phonicsplay.com and twinkl. From what I had heard about the what phonics was I wasn’t expecting it to be taught in such an active way, with the children being so engaged. Games like the one here, from twinkle, include throwing a dice and then choosing a word from that to read and put into a sentence. Additionally, writing out words on whiteboards, possibly a more traditional way of teaching reading and writing, are still included in the daily lessons and the children also have a phonics book which will go home with them. This is where the boys can find the correct words in the home environment to match the sound for that week, which in turn with also get parents involved in their child’s learning. The children also make use of technology playing games on their smart boards in small groups or individually trying to find the correct spelling for the words on an ipad app.

To conclude this short post, every activity I have experienced are all key points which I will try to take away and put into my own future practice as a teacher, especially with phonics becoming more prominent in the Scottish Curriculum. My experience at Moulsford is certainly teaching me a lot about education in England, especially early years English in this case and this means I am hitting my goals for this placement already! I am hoping that after easter I may be able to try my hand at teaching my own phonics lesson and sifting through the wide world of resources out there at educators fingertips…

Image taken from google of some good outdoor phonics ideas 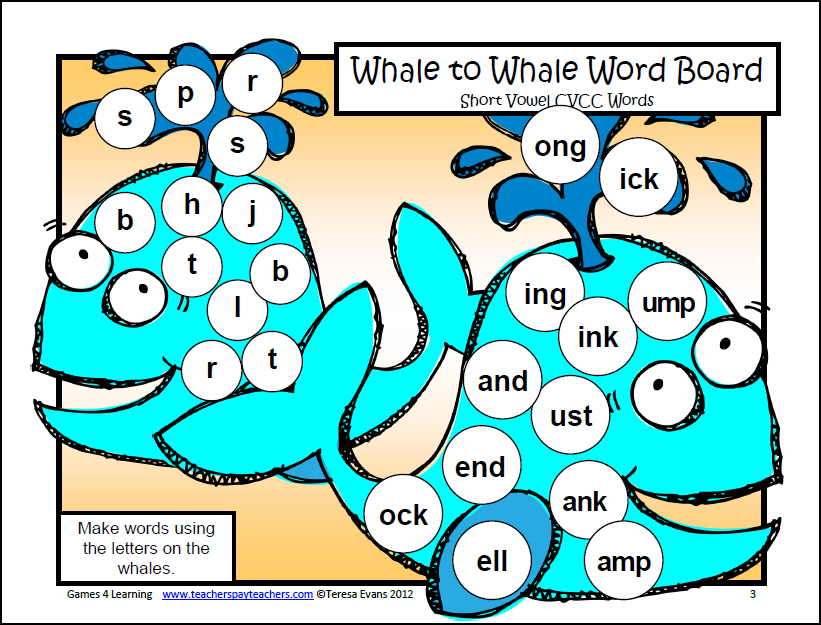 1 thought on “First Time at Phonics”