What links does maths have with science? 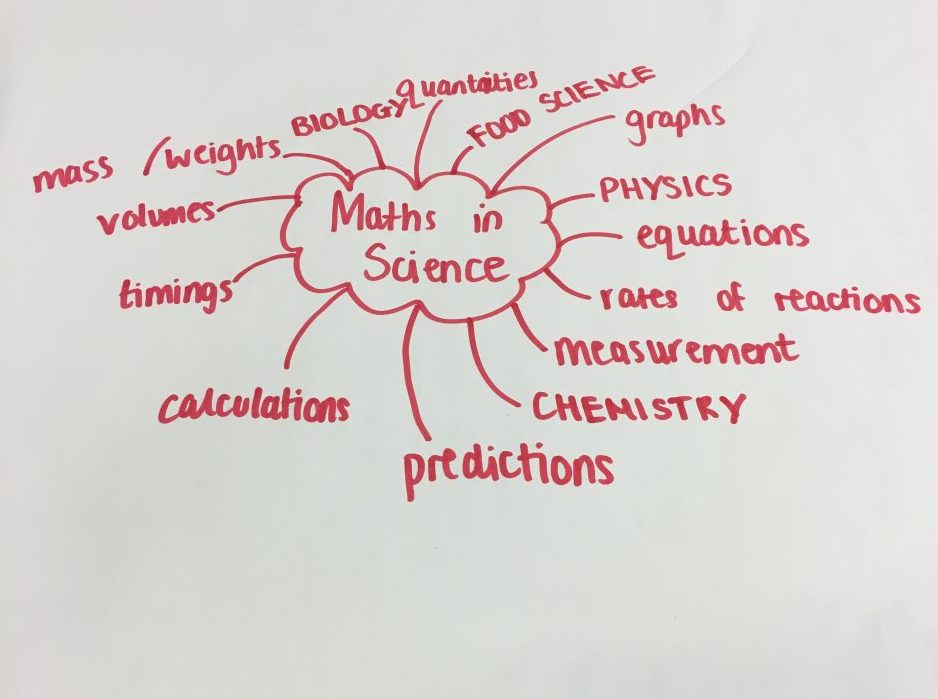 In class, we drew graphs to plot y=x, y=x^2, y=1/x and y=1/x^2. In order to draw these graphs, we first needed a fundamental understanding of basic concepts such as numbers, the sequence of numbers and being able to understand patterns in order to compare results and see relationships. Furthermore, we needed knowledge of the measurement of the squares on the page first, we needed to know measurements as one square is 1mm therefore, 10 of them make a centimeter so we can use 1mm to represent one of something 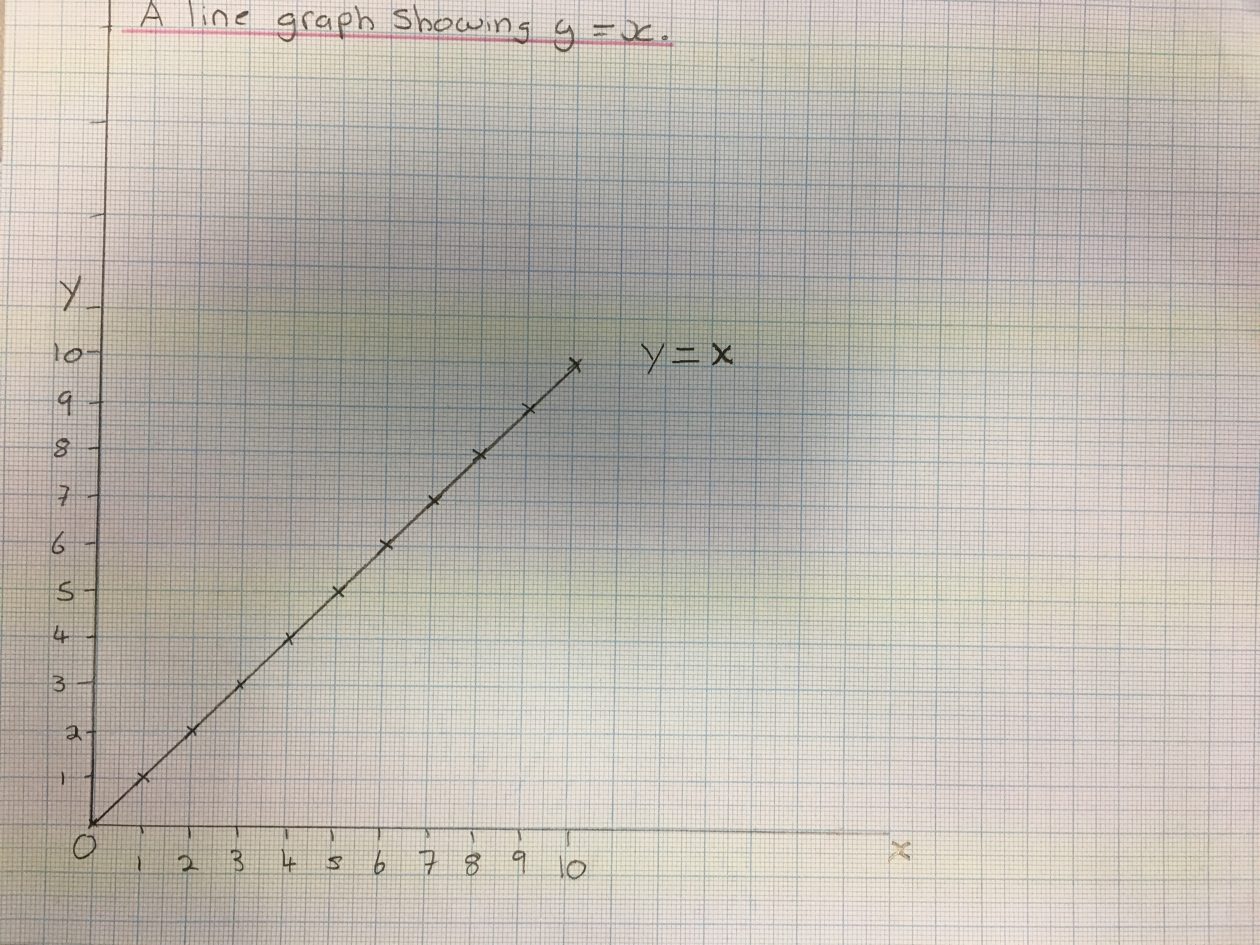 g out of 10. Therefore, we demonstrated knowledge of fundamental understanding of mathematics as we used basic concepts and connecting them together in order to make relationships and associations between the graphs (Ma, 2010, p.104).

Science is defined by Oxford Living Dictionaries (2017) as “The intellectual and practical activity encompassing the systematic study of the structure and behaviour of the physical and natural world through observation and experiment”. So, science involves observation and experiment and these could not be carried out without maths because in order to observe for example the magnetic forces between magnets it involves recording observations on a graph which as I have stated above involves many basic mathematical concepts. In science, you are applying your use of mathematics to study the world. However, if science is the application of maths how is it that even Einstein (1943, quoted in Letters from and to children, 2004 ) one of the greatest scientists in history said that even he had great difficulty with maths? 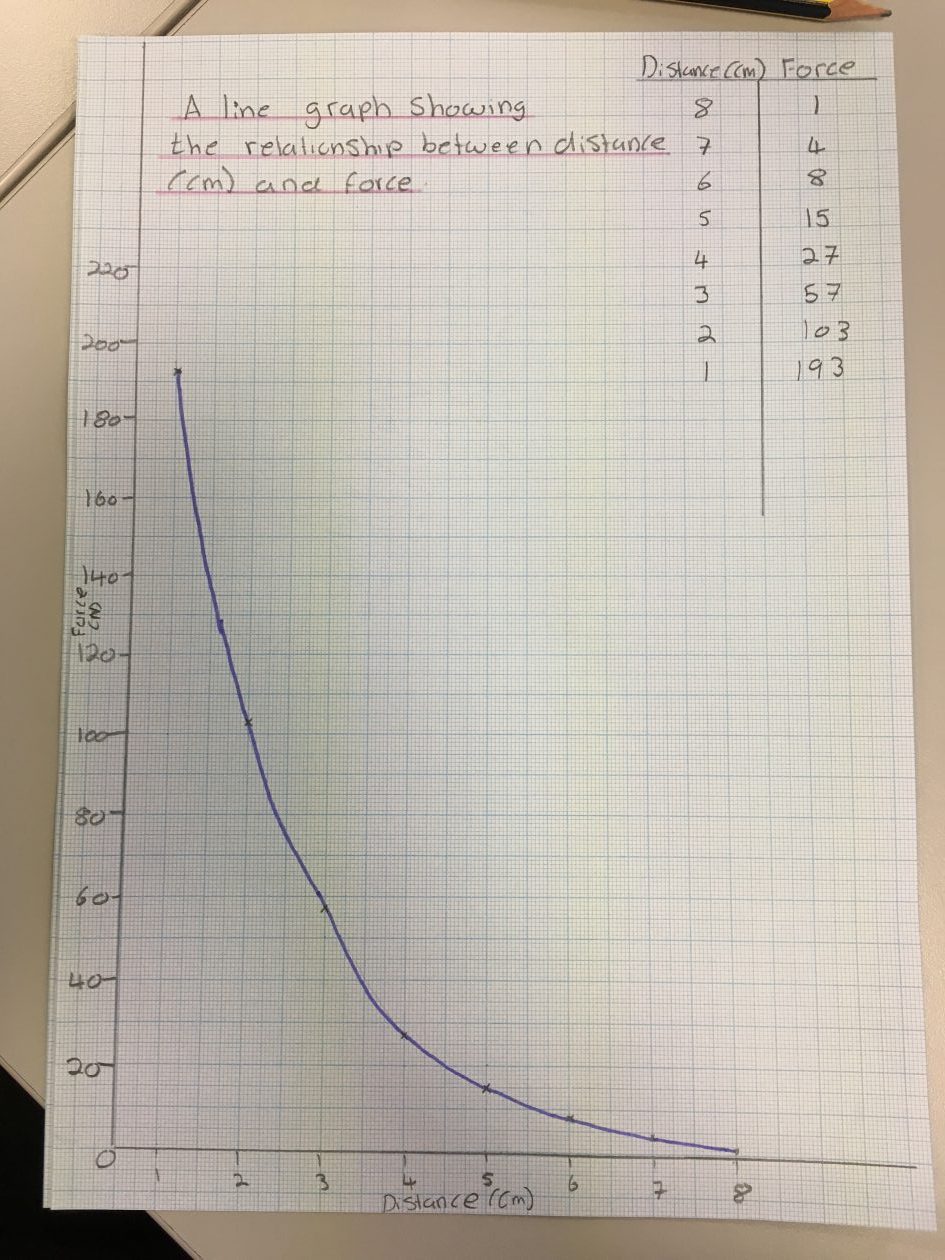 Through our use of maths and science together to find the relationship between distance and  forces with magnets. We found that distance and force has an inverse relationship which also links to electricity and gravity (Taylor, N. (2017). Therefore, once we understand these links we can explore what we can do more with our knowledge. For example, with electricity once this discovery was made it was used to make phones, dishwashers, washing machines, laptops, televisions and apple watches which are all everyday things that we may use in society but we don’t think about how the science and maths behind them all started out from basic concepts and relationships.

In order to develop children’s fundamental knowledge of mathematics in the future, I would need to start off teaching fundamental mathematical concepts such as measurement, how to draw a graph, the skills of observation used in science and how to plot a graph in order to show relationships between science and maths which links to connections between topics which Ma (2010, p.104) refers to as an element in developing your understanding of fundamental mathematics. Cross-curricular links could also be made to technology!