🌍 With a focus on ‘Innovation, Opportunity and Renewal’, Renew the World launched at the New York Times Climate Hub as part of COP26.
The first event brought four young Scottish delegates together with educators, thinkers and Arctic representatives to discuss co-operation between Scottish and Arctic youth in order to renew trust in leadership to protect the Polar regions.
Guests included Craig Mathieson, Founder of The Polar Academy, CEO of Global Choices, Inge Relph and the President of the National Inuit Youth Council, Brian Pottle.
The new ‘Young Female Voices for Change’ examined the issues surrounding gender equality and climate change. The four young women examined the issue of  women in leadership roles in science and tech to the creative arts and journalism as part of a more equitable journey to net zero.
Guests included Global Scot and Fellow of the Royal Society of Edinburgh, Dr Poonam Malik, Scottish Government Cabinet Secretary, Kate Forbes MSP, Scottish businesswoman, Jennifer Phin, Divya Nawale in South East Asia and Freddie Campbell from the unceded Algonquin territories, also known as Ottawa in Canada. 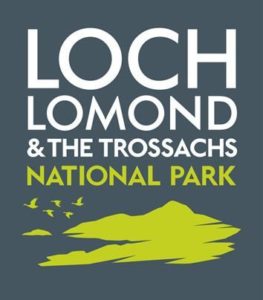 Three new case studies – Mission Zero – our Journey to be a Net Zero Organisation; Waterbodies; and Trees & Woodlands to complement the Climate Change education resource pack and COP26. These are now live on the website here. 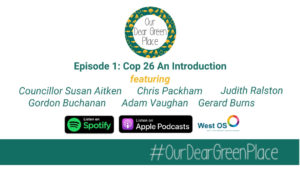 🌍 This series of podcasts – Our Dear Green Place – recognises that it’s our young people who will face the impact of climate change.

By talking to interviewees from politicians to scientists, sports stars to familiar faces from television and other media, these podcasts explore the themes of climate change for youngsters across Scotland.

The podcasts are hosted by Paul Downie and Doug Allan.

Paul, Faculty Head of Science at Hyndland Secondary School, is the first Scottish winner of the Royal Society of Biology Teaching Award.

Doug, an award-winning wildlife and documentary cameraman, has filmed BBC series such as The Blue Planet, Planet Earth and Frozen Planet. 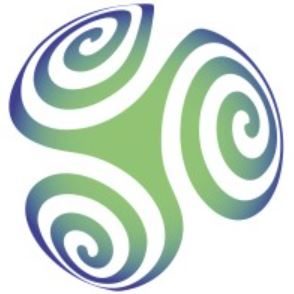 VCOY – the virtual conference for COY16 – find out all about one of the biggest youth gatherings all around the world which took place in the run-up to COP26. 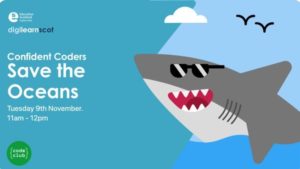 🌍 Young Enterprise Scotland launched their Learning for Sustainability Circular Solutions Challenge for primary and secondary schools across Scotland. Students are asked to design a world without waste. Full details here. 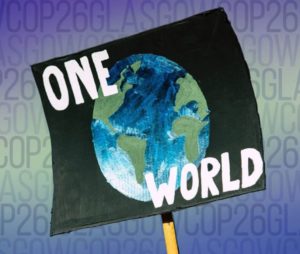